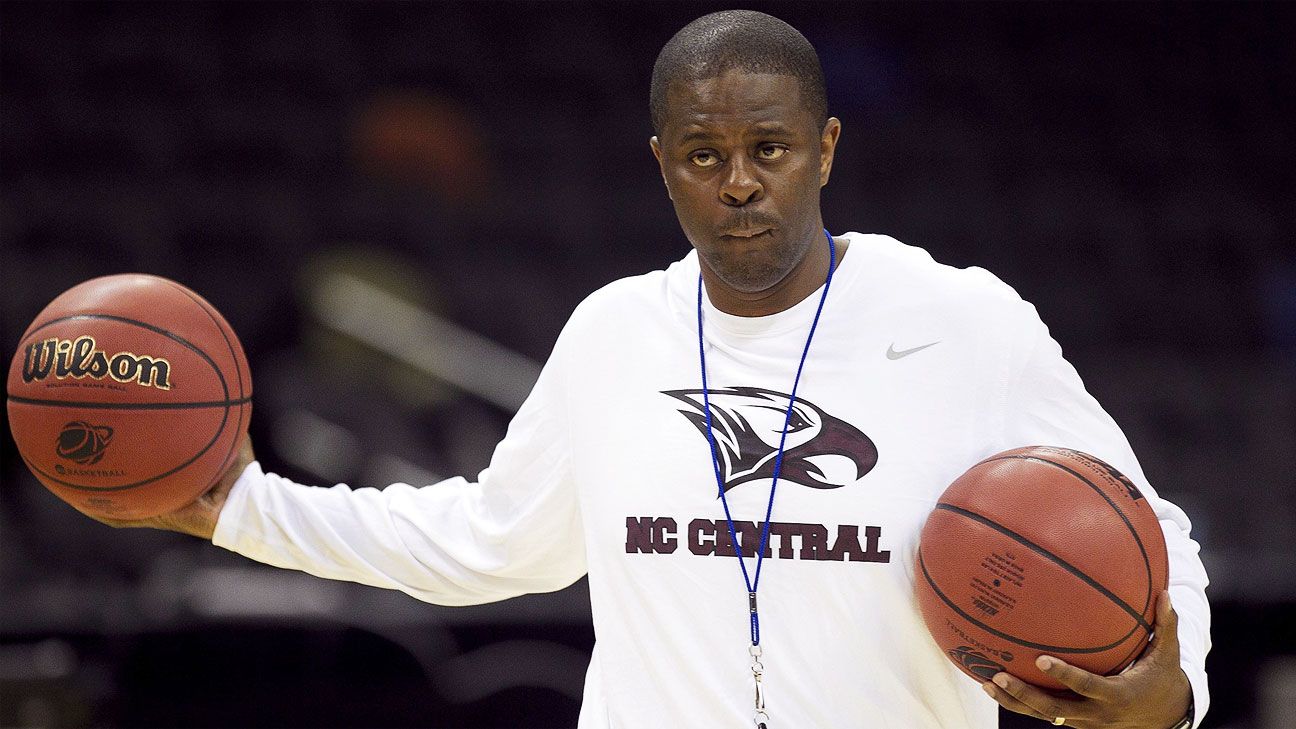 On ESPN Radio, nearly a week after Floyd died in police custody in Minneapolis on Memorial Day, Moton said white Power Five coaches in both sports tend to care about African-Americans when they're on their teams but don't offer the same concern when African-Americans die at the hands of law enforcement officers or race-related issues.

"The reality is a lot of these coaches have been able to create generational wealth," Moton said Sunday on ESPN Radio's Sunday Morning. "Their grandkids' kids are gonna be able to live a prosperous life because athletes who were the complexion of George Floyd were able to run a football, throw a football, shoot a basketball or whatever have you so they have been able to benefit from athletes that look like George Floyd and many more. But whenever people [who are] the complexion of George Floyd are killed, assassinated, murdered in the street in broad daylight, they're silent."

Derek Chauvin, a Minneapolis police officer who knelt on Floyd's neck for several minutes per the viral video that captured the incident, was charged with third-degree murder and second-degree manslaughter on Friday. Chauvin and three other officers who were involved in the incident, including two of whom helped him hold Floyd down, were all fired.

Protests have erupted throughout the country, beginning in Minneapolis where Floyd died and spreading throughout major cities. Ohio State men's basketball grad transfer Seth Towns, who graduated from Harvard on Thursday, was detained by police at a protest in Columbus, Ohio, on Friday. Both Buckeyes coach Chris Holtmann and athletic director Gene Smith tweeted their support.

But Moton said the collective coaching fraternity has not done enough to express its support in the wake of Floyd's death or similar incidents in the past. He said he hasn't slept well since Floyd's death, which has triggered his anxiety disorder, because it reminded him of a similar situation he discussed on Twitter.

In 2005, Moton said he was held at gunpoint by police in Raleigh, North Carolina, with former North Carolina men's hoops star Raymond Felton, months after Felton had helped the Tar Heels win a national title. Moton said he felt a kinship with Floyd, who called for his mother in the final moments of his life, because his mother was on speakerphone and overheard her son's encounter with police and thought he would be killed.

That's why he replays scenarios in practice to keep his players safe if they face similar situations.

He puts out four chairs, mimicking a car with two in front and two in back, and goes through the reenactment of a player being pulled over by a police officer. He said he teaches his players to do what they can to de-escalate the situation and "get home."

That's why, Moton said, it's important for America's top college coaches to take a stand in a moment like this.

"I have a problem with [their silence] because it seems as if black lives matter to them whenever they can benefit from it or whenever they're getting them first downs, catching an alley-oop or shooting a [3-pointer] or whatever," Moton said. "When it's time for humanity to speak up on behalf of the student athlete, it's silent, it's crickets. And my problem is if the murdering of black Americans is too risky of an issue for you to stand up as a leader, then who are they really playing for?"

More in this category: « Source: Jets ship Lee to Chiefs after GM shake-up Silver: Older coaches could be sidelined in return »