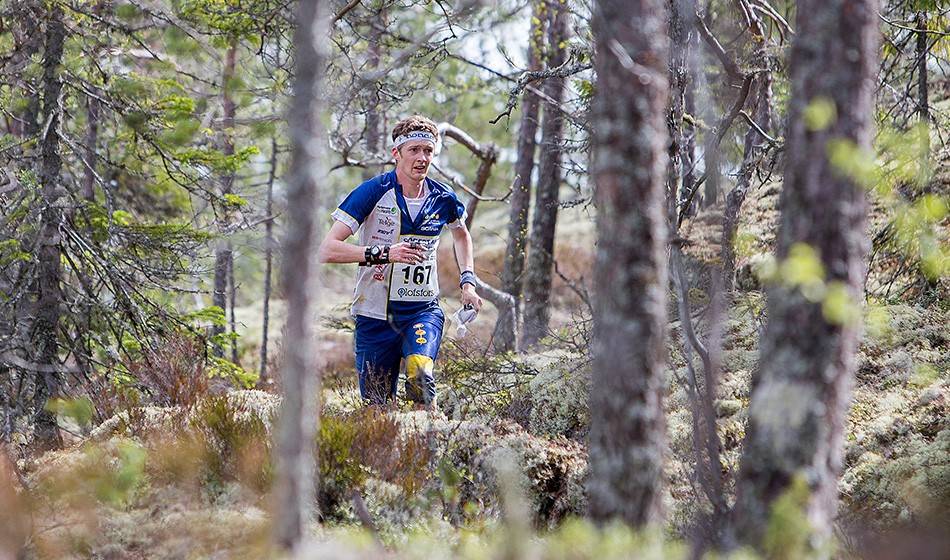 The elite orienteer on discovering a love of running through orienteering

Ralph Street was born and raised in London and admits that to have ended up among the world’s elite in a sport that has its origins in the Scandinavian wilderness is probably fairly unexpected.

He first competed for Great Britain in 2007 and since then orienteering has taken up more and more of his life. After finishing university in 2012 he moved to Scandinavia to really chase his orienteering dreams and last year finished 13th in the middle distance at the World Championships which is his best individual result so far.

Athletics Weekly: What was your route into orienteering? Were you a runner, or an orienteer, first?

Ralph Street: I was an orienteer first as both my parents were involved in the sport so I started competing as a youngster. Orienteering gave me a love of running, particularly cross country, so I took that up at school when it was on offer.

AW: What do you love most about orienteering?

RS: I like the challenge that orienteering presents: it is always different. The forests vary as well as the courses; sometimes there are short straight legs or longer routes that are more complex. You have to keep thinking and concentrating the whole time, so the key is to match your physical ability and mental alertness. I like the sense of adventure in orienteering, it’s no exaggeration to say you are heading off into the unknown and even at a big race you can find yourself completely alone in the terrain.

AW: How do you prepare for major championships? Do you have an ‘average’ training week?

RS: At the start of the year I sit down with my coaches and we set a plan a for the year filling in the races, training camps and key sessions. I usually follow a single peak periodisation plan focused towards the World Championships where, like all other athletes, I am trying to be in the best possible shape both physically, technically and mentally. On the physical side I have found that focusing on threshold training is the best way for me to hit my peak, so this forms a key part of my taper. For mental and technical training, I try and work out what kind of challenges I am likely to face while out in the forest and how I can overcome them in the best possible way.

As I am based in Oslo my training varies a lot from winter to summer; I do a lot more cross training (mostly cross country skiing) and gym work when the snow is here. On a snow-free average week I will fit in two hard sessions, two gym sessions and a long run. I then fill in the rest with as much running and orienteering as my body can sensibly tolerate.

AW: Can you talk about the crossover between the two sports and the necessary skillsets?

RS: All the top orienteers have to be very good runners. The main difference is that orienteers have to prepare for a great variety of terrain: hills, marshes, forest, rocks, so we learn to be most efficient over rough terrain. Even running on a forest trail can be different from a tartan track. Another big difference is most orienteering competitions are run as a time trial which means that you are alone in the forest and have judge the pace and effort yourself; there is no lead pack to hang on to.

AW: What are your key 2019 targets in both running and orienteering?

RS: My main focus this year is the World Championships in Norway in August. Before then I hope to go to Finland in June for some World Cup races and I will also compete in the big Scandinavian club races (think National Road Relays but along with about 20,000 other orienteers at the largest race) which is good for dealing with pressure but also great fun. The key for me now is managing the transition back into a high running volume after a winter largely on the cross country skis so that I avoid any injury setbacks.

AW: What are you most proud of having achieved in your elite career so far?

RS: Fourth place in the World Championships relay when it was held in Scotland in 2015 was a great result in front of a home crowd.