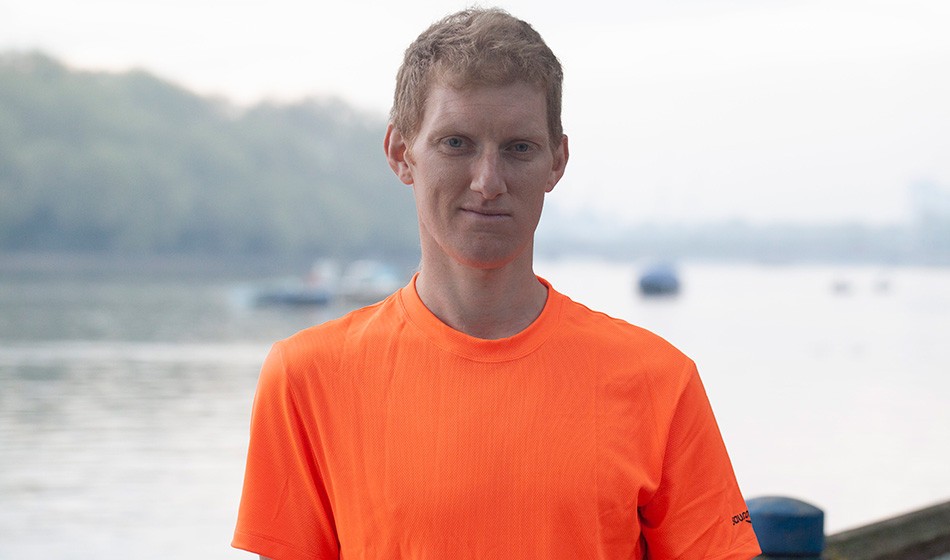 James Williams is attacking the world record for Land’s End to John o’Groats and, if things go to plan, he will consign the controversial current mark to history.

Williams, a 2:30 marathon man from Belgrave Harriers, has prepared meticulously for the challenge. But he will need an extraordinary performance to beat the world record of 9 days 2hrs 26min, which was set by Andi Rivett in 2002 under dubious circumstances and without any of the stringent record ratification requirements needed today.

Such are the doubts over Rivett’s performance, Guinness World Records are investigating its validity. But, with the kind of stubborn determination typical of an ultra-distance runner, Williams says he has no option other than to aim for the mark.

“Lots of people say it’s one of the toughest records out there,” says Williams. “My view is that it’s the one Guinness has credited and it’s the one in the record books so that’s what I’m going for. I’ve said I’m always going for the 9 days 2hrs and 26min record and I’m not going for the second best time just because there’s a bit of controversy around it.”

Williams will start at Land’s End on Saturday (May 25) and hopes to cover close to 100 miles per day during the journey of over 800 miles. He will be accompanied by a small team, including a masseur, in two camper vans. Their roles will be to support his efforts and also make sure his performance is ratified.

In sharp contrast to Rivett’s 2002 effort, nowadays such attempts require not only GPS tracking data but much more.

“Guinness have provided an extensive list of all the evidence that I have to provide and it’ll be one of the key responsibilities of my team,” says Williams, who adds he needs to provide print-outs of GPS data, plus photographs, videos and witness statements at various checkpoints – so much so that it will take Guinness an estimated 12 weeks to wade through it all.

Williams’ preparations have included getting up at 4am for several months. Sometimes he has run up to 50km in the morning before starting a day’s work as a Performance Controller for Sky. In addition, he has a wife and two young daughters.

His employers have been hugely supportive, to the extent that they plan to give some TV coverage to his attempt. He is coached by the adventurer Mimi Anderson, while Saucony is also sponsoring his efforts with clothing and multiple pairs of his favourite Kinvara shoe.

Williams describes the Sky coverage as “an added bonus”, though. “My main reasons for doing this are, firstly, I genuinely want to break the record,” he says. “Secondly, I want to inspire people to challenge themselves. Thirdly, it’s about creating awareness for the charity Hope for Children.”

During the challenge he expects to get up at 4am every day and collapse into a bed in one of the vans at 10-11pm.

In the build-up he has run on average 150-180 miles a week, much of it alone near his home in Putney and he believes the slow pace combined with yoga, strength and conditioning and regular massage helps him avoid injury.

Unusually for an endurance runner, Williams also has a low-carb diet, which he feels teaches his body to burn fats during the long efforts.