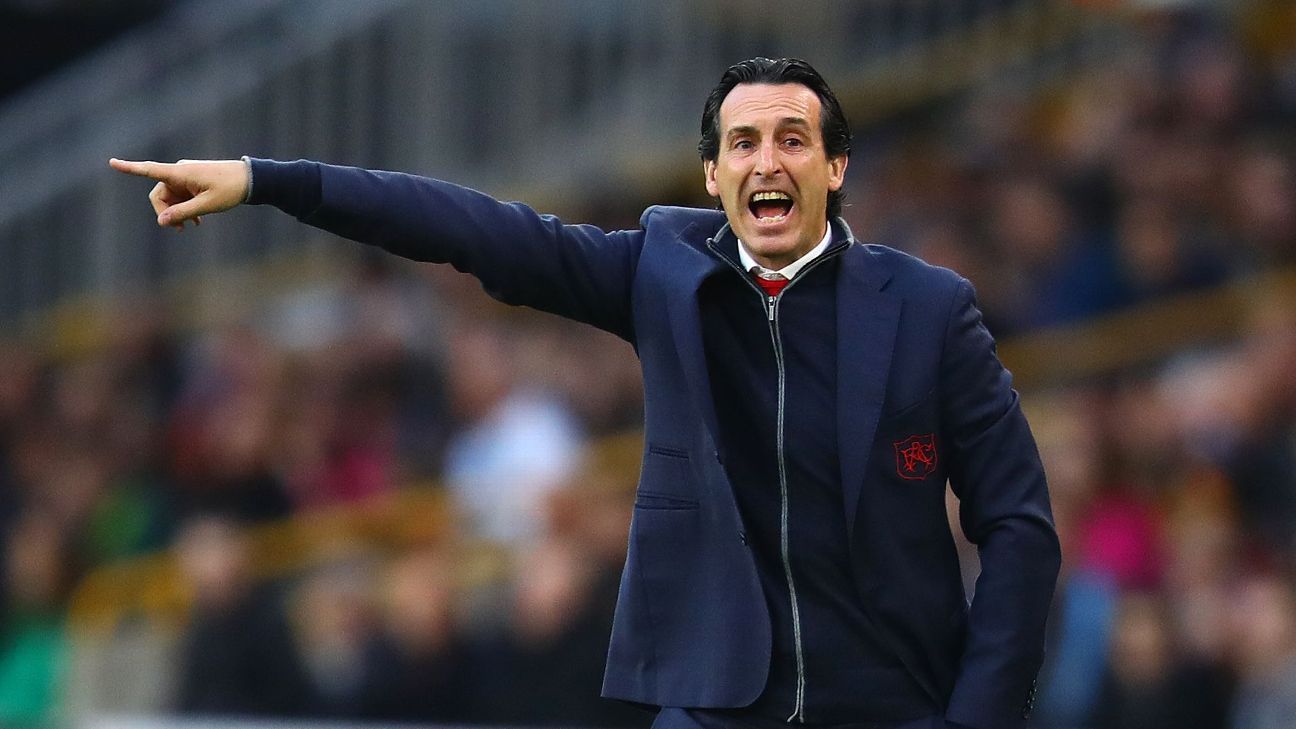 Arsenal head of football Raul Sanllehi has said the club is in a strong position in the transfer market and have spoken to a number of players they want to sign this summer, but qualification for the Champions League could be a decisive factor in whether they secure their top targets.

Arsenal can qualify for the Champions League if they beat Chelsea in the Europa League final on May 29, but will miss out on Europe's top competition for a third consecutive season if they lose after finishing fifth in the Premier League under Unai Emery.

Emery spent close to £70 million during his first summer in charge, signing Lucas Torreira, Bernd Leno, Sokratis Papastathopoulos and Matteo Guendouzi, and Sanllehi has said the manager has been working with Arsenal's scouts in drawing up a shortlist ahead of his second season.

The club has been linked with moves for defenders Samuel Umtiti and Matthias Ginter as Emery looks to improve a backline which kept just eight Premier League clean sheets last campaign.

"We have identified very clearly and very unanimously with Emery and our technical people, we know where we want to prioritise," Sanllehi told the club's website.

"We are already in the market talking with the people who can help us cover those positions and I feel quite strong, it's going well.

"We need to go to where we belong and that's the Champions League, and many players really want us to be there also when we are talking with them."

Arsenal's Europa League final opponents Chelsea secured their place in the Champions League as they finished third in the Premier League, joining Manchester City, Liverpool and Tottenham as England's entrants in the competition.

- When is the Europa League final?
- Who qualifies for Europe from the Premier League
- When does the transfer window close?

And Sanllehi said targets have asked for assurances of what level of European football Arsenal will be playing in next season.

"It is something which comes into the conversations," Sanllehi said. "Fortunately enough the image of Arsenal is strong enough.

"Of course the fact we have not been in the Champions League for two years and we're in question mark now for next season, that's not helpful."

Sanllehi added: "We have a lot to offer a player. I don't feel in disadvantage with anybody. The Premier League is exciting for any player in the world. London, Arsenal, the history, the dimension of the club, the stadium, the facilities at Colney, the fan base, the followers around the world and the exposure.

"I feel like I have a lot of ammunition when I talk with players to engage them in our project."

More in this category: « Ramsey has played last Arsenal match - Emery Goalkeepers go to 'dark places' after making a high-profile mistake. How do the pros handle the pressure? »
back to top