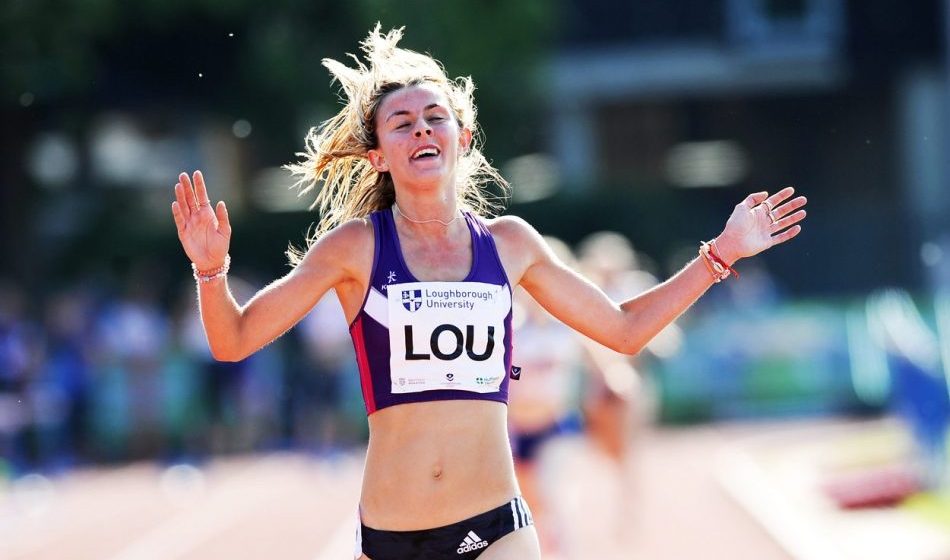 Jess Judd, Greg Thompson and Jenny Nesbitt are among the 22 British athletes selected for the World University Games taking place in Naples, Italy, from July 3-14.

Loughborough University student Judd returns to the Games two years on from winning bronze in Chinese Taipei and will hope for an upgrade as she tackles the 5000m once again.

Thompson will also make a second successive appearance, with the current British discus No.1 having thrown a PB and IAAF World Championships qualifying standard of 65.56m last month.

Thompson will be joined in the discus by Nicholas Percy, while Commonwealth Games fifth-placer Taylor Campbell is selected in the hammer.

Nesbitt joins Judd and Thompson in making back-to-back appearances at the Games and will compete over 10,000m, while Mari Smith earns her second British call up this year having finished fifth at the European Indoor Championships in Glasgow in March.

Delighted to be heading back to the World University Games this summer to represent GB ?? Taipei was incredible 2 years ago and I can’t wait to do battle over 25 laps again ? https://t.co/ArhLUUbEx4 pic.twitter.com/nrFBL0dYzA

Team leader Spencer Duval said: “I am delighted to announce a team of 22 athletes for the World University Games in Italy later this summer.

“The Games represent a great opportunity for all athletes selected to test themselves against the best students in the world with a handful returning from two years ago and many others set to experience the event for the first time.

“The team is full of quality throughout, in particular in the field events, and we look forward to seeing them perform to the best of their ability in Naples in July.”

British indoor silver medallist Smith’s selection in the 800m and that of Lucy Turner in the heptathlon are subject to the pair proving their fitness ahead of the Games.