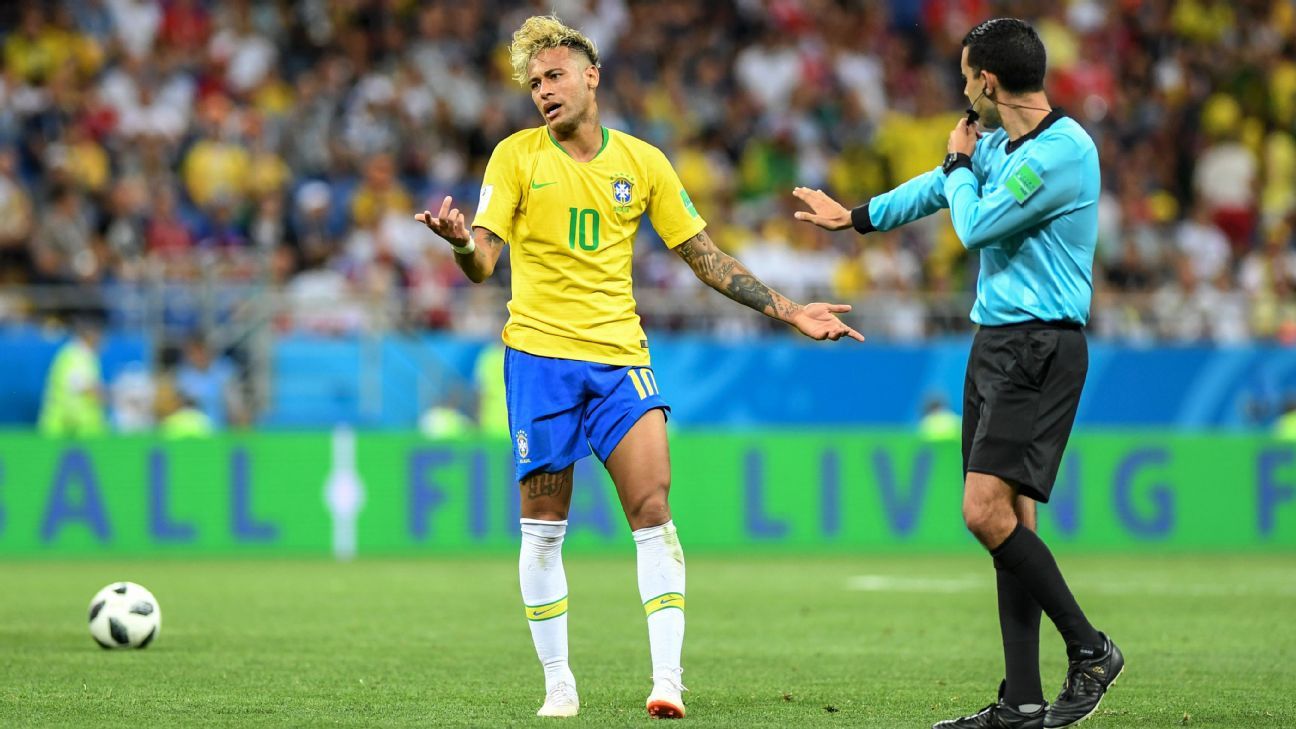 Brazil's football confederation, CBF, said in a statement Monday that the 36-year-old defender -- also a teammate of Neymar's with Paris Saint-Germain -- will start wearing the armband in the friendly against Qatar on June 5 in Brasilia.

The 27-year-old Neymar has been Brazil's captain since its elimination in the World Cup quarterfinals against Belgium in 2018. Marcelo was the captain for that tournament, during which Dani Alves was injured.

The CBF said Brazil coach Tite informed Neymar of his decision on Saturday, the day the PSG striker arrived at the national team's training ground outside Rio de Janeiro.

Tite's decision comes after Neymar's altercation with a fan at the French Cup final on April 27 and a Champions League suspension for insulting a match official after PSG's defeat to Manchester United.

Tite said last week that he planned to speak to Neymar about his behavior.

"The most important thing is to have an exchange with Neymar, as I did with Douglas Costa (when the Juventus player was involved in a spitting incident). Any problems regarding a player's behavior will be treated as a matter of education."

The Copa America will be played in Brazil between June 14 and July 7. Brazil are in Group A with Bolivia, Venezuela and Peru.