Mickelson on USGA ahead of U.S. Open: 'They don't know how to control themselves' 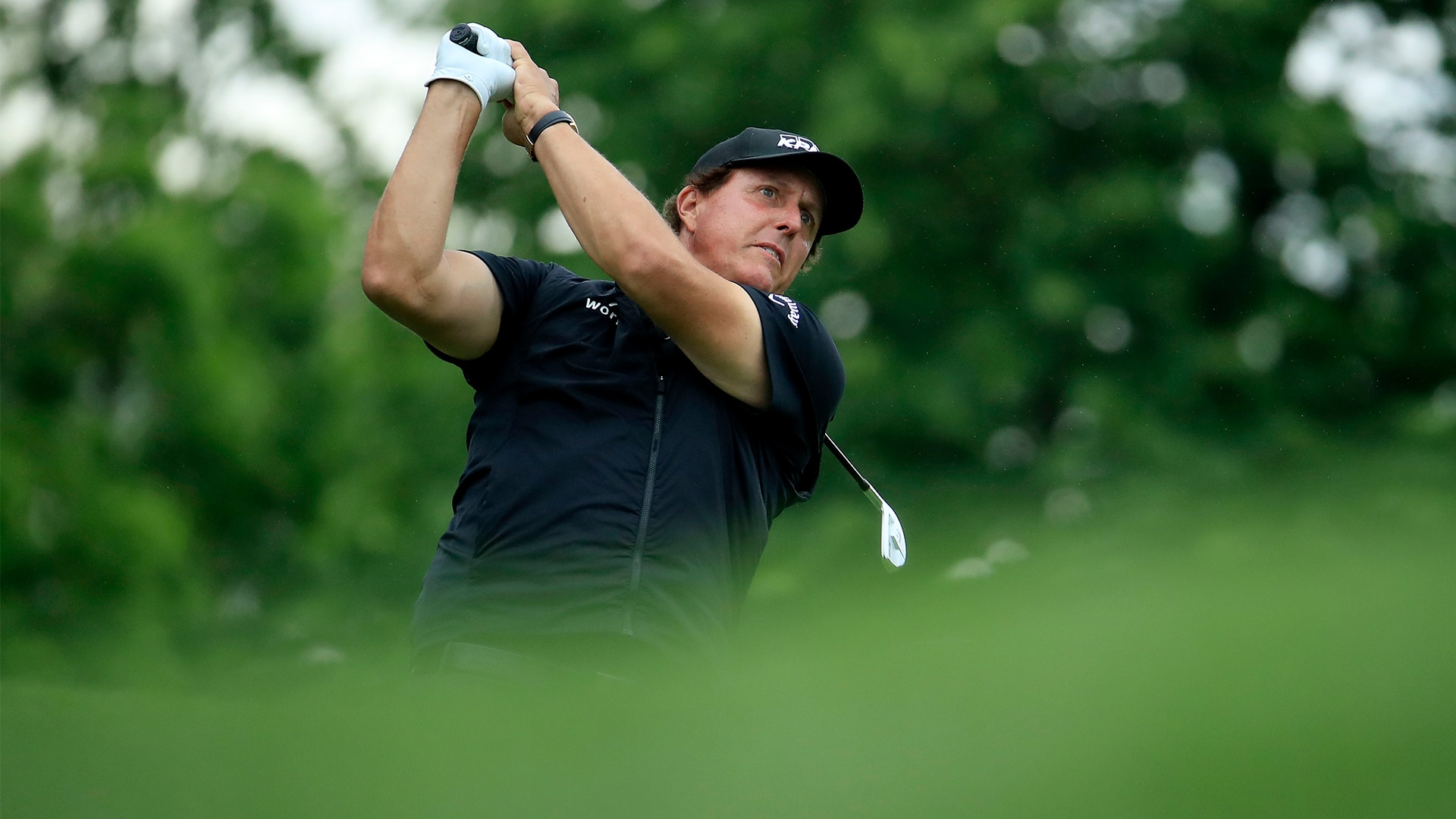 DUBLIN, Ohio – It’s already been a tough week for the USGA following a scathing story in Golf Digest that criticized the association, but on Thursday following his round at the Memorial, Phil Mickelson didn’t have any interest in pulling his punches.

“I've played, what, 29 U.S. Opens. One hundred percent of time they have messed it up if it doesn't rain,” Mickelson said. “The rain is the governor. That's the only governor they have. And if they don't have a governor they don't know how to control themselves.”

Mickelson had been asked if he was confident that the USGA wouldn’t make any of the same mistakes that have marred the last few U.S. Opens when the championship returns to Pebble Beach in two weeks.

“It's just based on history. My 30 years, and 30 years before that. I think we're all pulling for a little rain,” Mickelson said.

Mickelson sparked controversy at last year’s U.S. Open when he raced after his putt on the 13th green while it was still moving during the third round and hit the ball on his way to a two-stroke penalty.

“My anger and frustration got the best of me,” Mickelson later said. “I'm embarrassed and disappointed by my actions. It was clearly not my finest moment and I'm sorry.”