Amidst resurgent season, no more sectionals concerns for Scott (66) 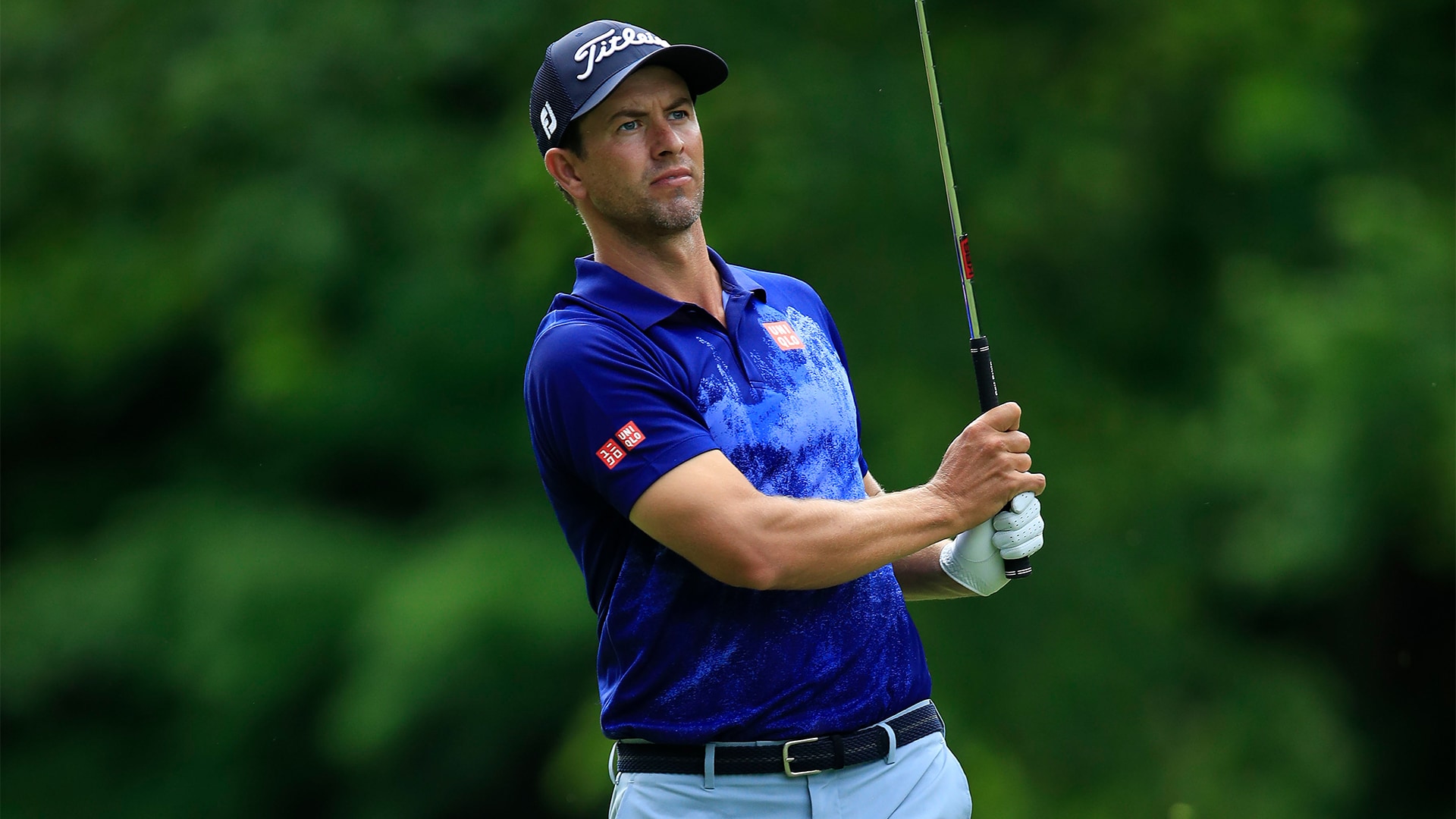 DUBLIN, Ohio – One year ago at the Memorial, Adam Scott was not his normal, affable self.

Making his fifth start in as many weeks, the Aussie was closing out an unsuccessful bid to crack the top 60 in the world rankings in order to qualify for the U.S. Open. He spent his afternoons at Muirfield Village lamenting missed putts from short range and crunching projected finishes. He bristled at the notion of heading to sectional qualifying the day after the final round, a station seemingly beneath a Masters champ and former world No. 1.

“I think it was definitely some frustration in my game 12 months ago at this point,” Scott said. “It wasn’t like I was just playing horrible, but I just really couldn’t get anything to go my way. If I did something good, the other part of my game was ordinary. And I guess that had gone on for a while, and it takes a toll on the brain.”

Scott ended up sticking around for sectionals in Columbus and qualified the hard way for Shinnecock Hills. Now a year later his game and mindset are both in a far different place, as his world ranking (26th) easily qualifies him for Pebble Beach and a second-round 66 brought him to within two shots of the Memorial lead.

At age 38, Scott is in the midst of a resurgent season that includes a runner-up finish at Torrey Pines and a T-8 finish at the PGA Championship. He seems intent on adding to that this week after a round that included seven birdies against just a single dropped shot.

Scott admitted that “pride got in the way” last year at this event as he sought to avoid a trip to sectionals, but he now views his successful stint at qualifying as a positive experience. With no such obligations looming this time around, he’s ready to shift his focus from earning entries to potentially winning on Tour for the first time in more than three years.

“It’s funny, so quickly then the expectation changes and now it’s ‘You need to win tournaments.’ And it just hasn’t happened,” Scott said. “It’s just about kind of doing what I did at the PGA, and staying out of my own way and not really thinking about outcomes and all that cliché mental stuff and just play with a bit of confidence and a bit of fun.”