Watch: Tiger tosses ball to fan after accidentally hitting him 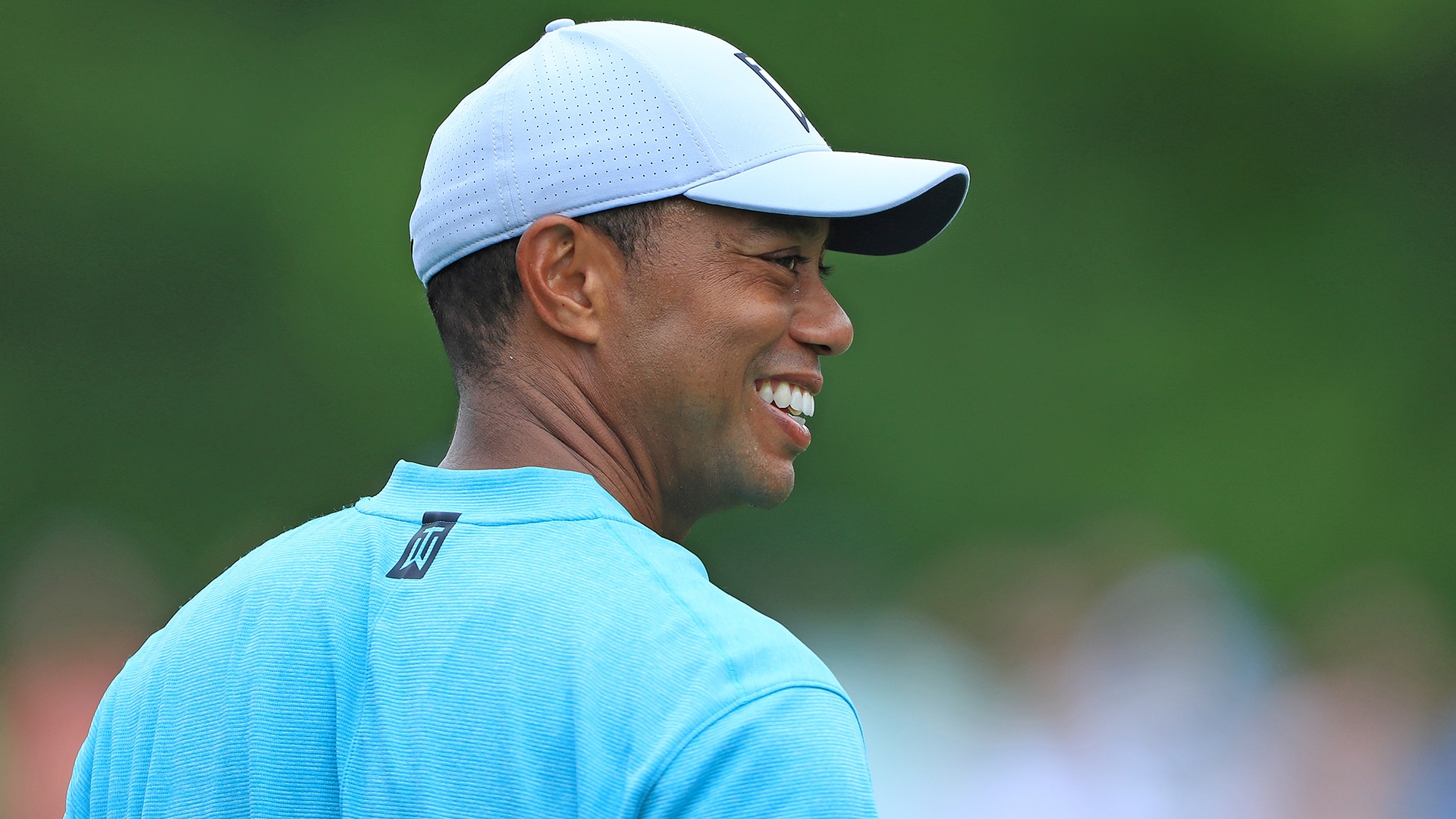 For years, fans have lined the fairways hoping to get even a glimpse of Tiger Woods, the 15-time major champion who many grew up idolizing for his transcendent talent.

On the rare occasion Woods sends his drive into the gallery, those same fans get an even more close-up view of the Big Cat. But if you're not paying attention, you could miss him.

Or in this guy's case, experience something no one else on the course did.

During the second round at the Memorial Tournament, after dropping a shot at the par-4 first, Woods' drive at the second drifted left into the rough, apparently hitting this fan in the leg. Woods punched out to the fairway and managed to save par, although he wasn't able to save the ball, instead gifting the luckiest unlucky fan with a souvenir.

Woods regained the dropped shot at the first with a birdie at the par-5 seventh, and then another at the par-5 11th to move to 3 under overall and 1 under on the day.