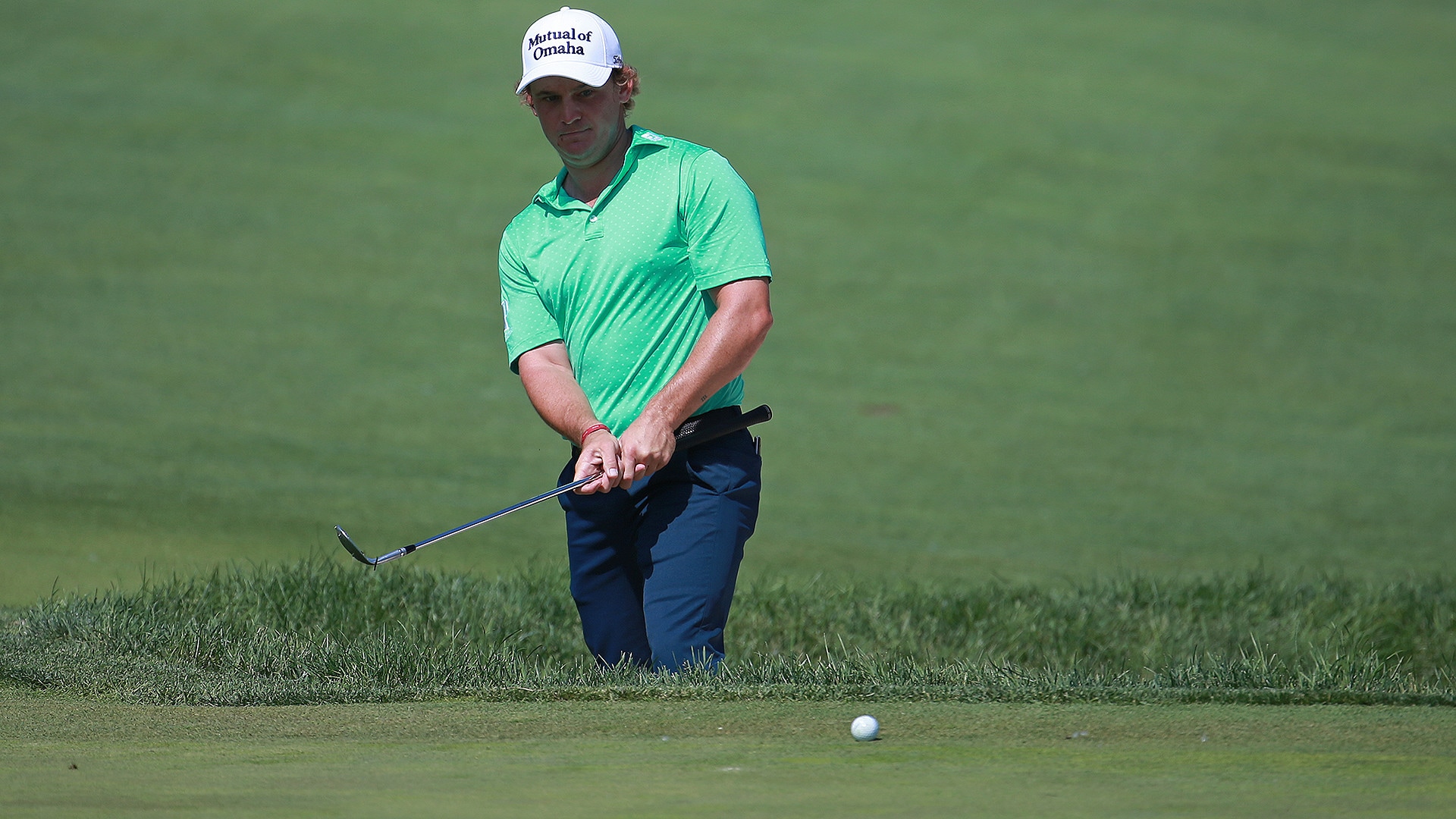 DUBLIN, Ohio – Following two pedestrian rounds last year at the Memorial, Bud Cauley had nothing to prepare for having missed the cut and decided to join some friends for a night out.

Around 11 p.m. ET on June 1, 2018, Cauley’s life drastically changed when the BMW he was riding in struck a driveway culvert and become airborne before hitting a large tree and coming to rest in a ditch.

Cauley suffered broken ribs, a collapsed lung and a leg fracture and didn’t play on the PGA Tour again for more than four months. His return to Muirfield Village this week has been a much different experience.

Cauley followed an opening-round 67 with a 2-under 70 and was tied for third place when he completed his round. For the 29-year-old, it was a dramatic change following a harrowing experience.

“I've always appreciated playing golf and the opportunity I have to do something that I enjoy doing every day. But when something like that happens to you I think it would change anyone,” Cauley said. “One minute everything is OK and the next minute you're worried about the rest of your life. I've definitely taken a lot of things from it, tried to learn from it and just do the best I can going forward.”

Being in contention with a weekend tee time will also change how he plans to spend his Friday night. Asked where he will be at 11 p.m., Cauley smiled and said, “I'll be in bed. I was joking yesterday that making the cut here is better for my health.”