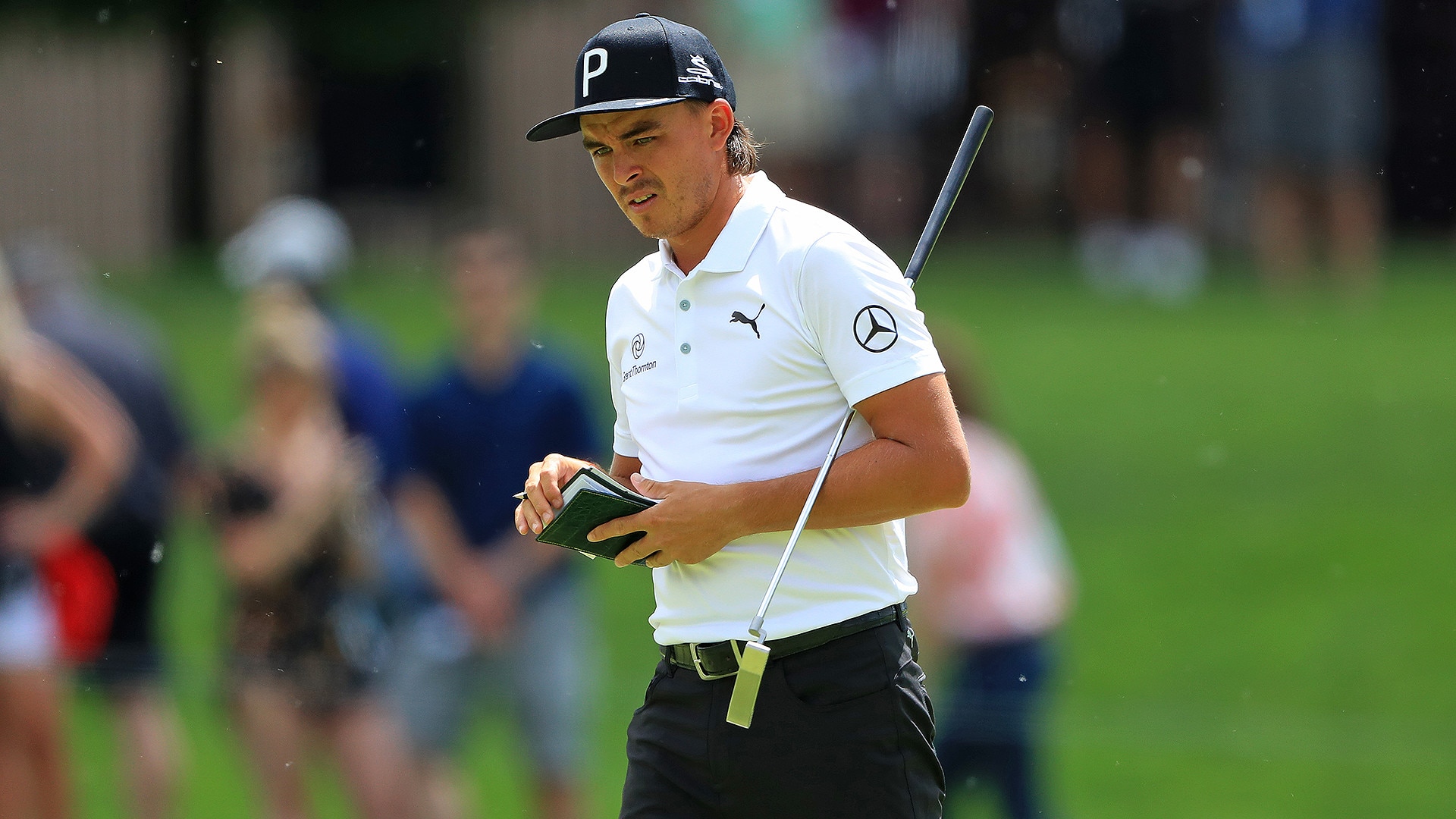 DUBLIN, Ohio – Rickie Fowler headed to the practice range last Saturday in Fort Worth, Texas. He didn’t have a round to prepare for, but there was still plenty of work to be done.

Following rounds of 74-69 at the Charles Schwab Challenge, Fowler ended a streak of 21 consecutive made cuts on Tour, but he remained at Colonial to work on his game. That work has paid off at this week’s Memorial, where he moved into the hunt with a second-round 68.

“It is a little bit of motivation because we've been on a nice streak, definitely the longest [made cuts] streak I've had,” Fowler said. “But I would take more missed cuts and more wins if it means coming back stronger after missed cuts.”

Fowler said that it was his normally consistent putting that was the issue last week at Colonial, but that hasn’t been an issue at Muirfield Village, where he’s 19th in the field in strokes gained: putting and he needed just 23 putts on Day 2.

“It’s nice to see some work come together this week,” he said. “I was able to get a good amount of work in the last few days – Monday, Tuesday, Wednesday – leading up to starting here. It's still a work in progress.”

Muirfield Village has become one of Fowler’s favorite stops in recent years following a runner-up showing at Jack’s Place in 2017 and a tie for eighth last year.