Parel (63) matches course record, leads by 2 after first round of Principal Charity Classic 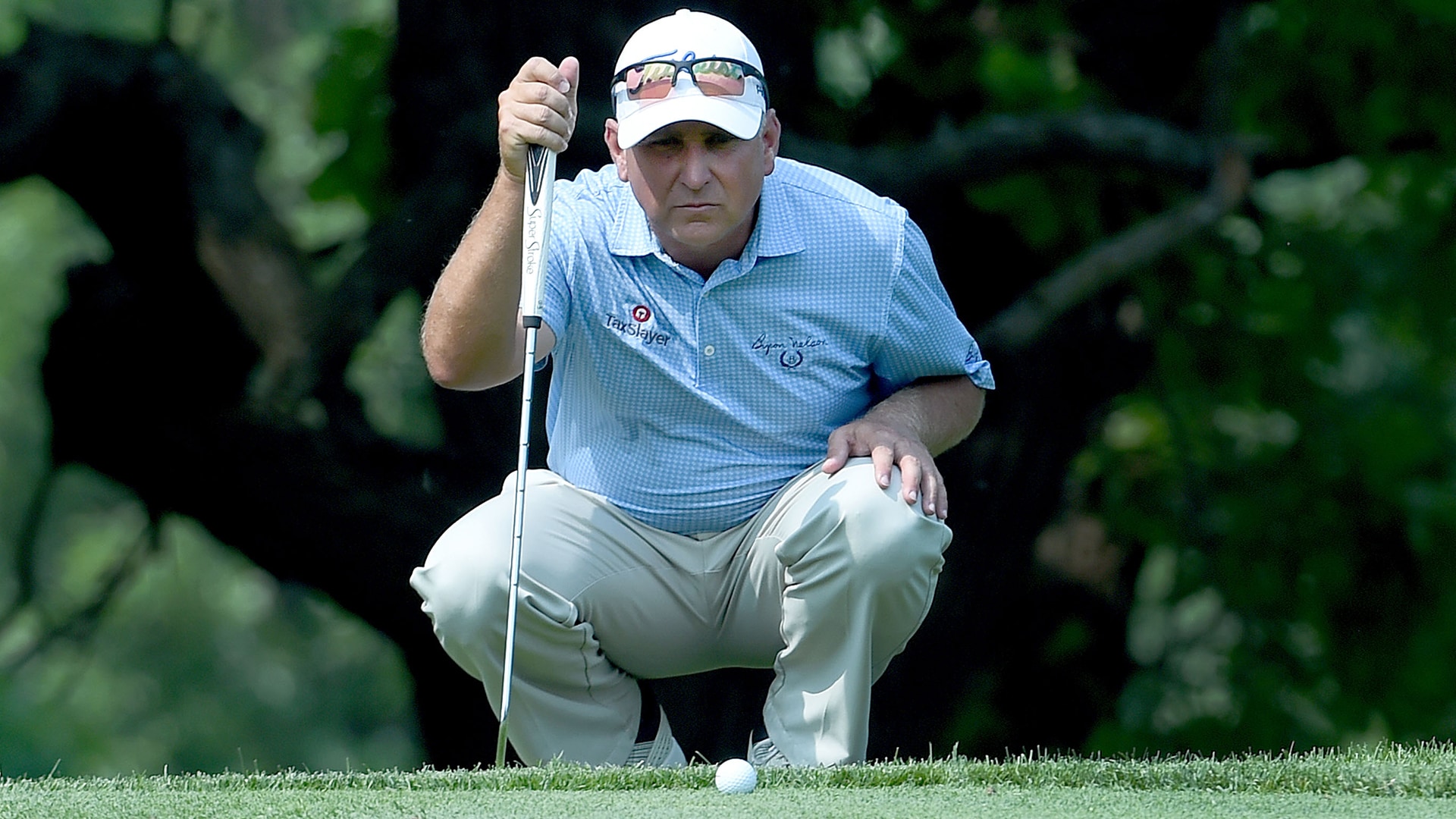 DES MOINES, Iowa — Scott Parel matched the course record with a 9-under 63 on Friday to take a two-shot lead in the PGA Tour Champions' Principal Charity Classic.

Chris DiMarco shot 65, Andrade was at 66, and Darren Clarke and David Tomstopped the group at 67.

Money leader Scott McCarron, the winner in Des Moines three years ago, had a 70. Ken Tanigawa, the Senior PGA Championship winner last week by a shot over McCarron, opened with a 72.

Tom Lehman had a 71. He won in Iowa last year after thunderstorms washed out the final round.