Kaymer co-leads at Memorial; Spieth one back 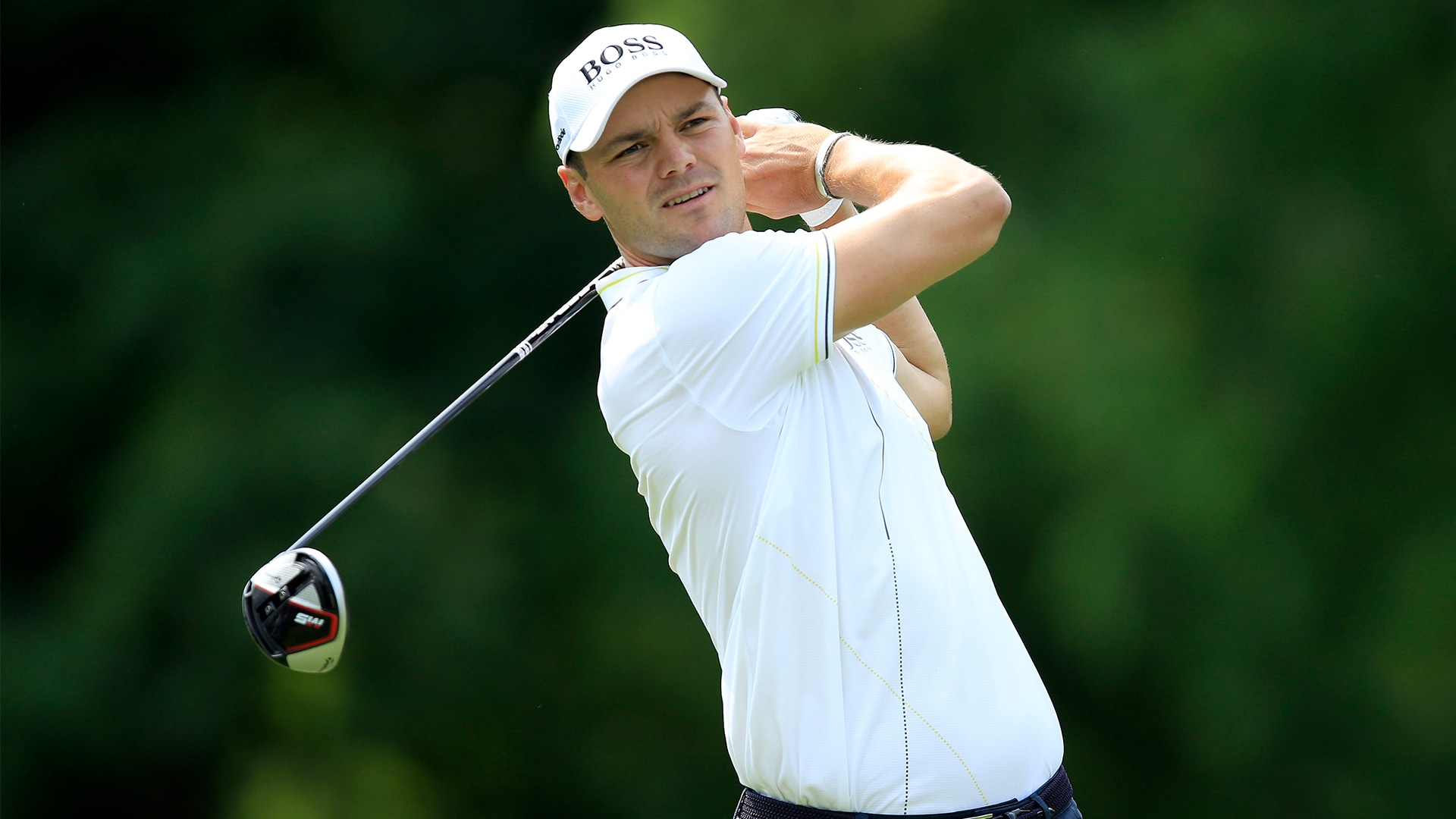 Martin Kaymer, Troy Merritt and Kyoung-hoon Lee co-lead the Memorial Tournament at 9 under par. Here's where things stand through 36 holes at Murifield Village, where a host of big names are chasing the leaders.

What it means: Kaymer is the most overlooked player with the best on-paper resume. He's the former world No. 1 who has in his career won the PGA Championship, the U.S. Open, The Players Championship and sunk the clinching putt at a Ryder Cup. He is in search of his first worldwide victory in five years, since 2014 at Pinehurst. His five-year PGA Tour exemption is set to run out at the end of this season, but Kaymer, currently 198th in the FedExCup standings, could fix that with a win this week. Merritt is a two-time Tour winner eyeing the biggest victory of his career as he works his way back from a rib removal in January. Lee is a four-time winner in Japan and Korea playing his rookie year on the PGA Tour after graduating from the Web.com last year. One back, Spieth is coming off a disappointing final round last week at Colonial and once again showing signs that he's ready to end his nearly two-year drought.

Round of the day: Justin Rose rallied back from an opening 75 with a 9-under 63. He played a three-hole stretch in 5 under par when he eagled the fifth, birdied the sixth, and eagled the seventh. Rose won this event in 2010 and lost in a playoff to David Lingmerth in 2015.

Best of the rest: Brian Stuard shaved off 13 shots in one day, rebounding from a Thursday 78 with a Friday 65. He was bogey-free on Day 2 and led the field in proximity to the hole.

Biggest disappointment: Local resident and Muirfield member Jason Day missed the cut by four after rounds of 75-74. This marks the fourth time that Day has failed to play the weekend in his de facto home event. He has finished in the top-10 only once in 11 tries. Other notables to miss the 1-over number include Rory McIlroy (+2), Matt Kuchar (+3),  Phil Mickelson (+5), Tony Finau (+7), and Justin Thomas (+7).

Shot of the day: Thomas' trip into the clubhouse late Friday:

Making his first start since the Masters after missing time with a wrist injury, Thomas played Muirfield's back nine in 44 Friday, signing for a second-round 80. He carded three doubles, three bogeys, two birdies and one par on Nos. 10-18.