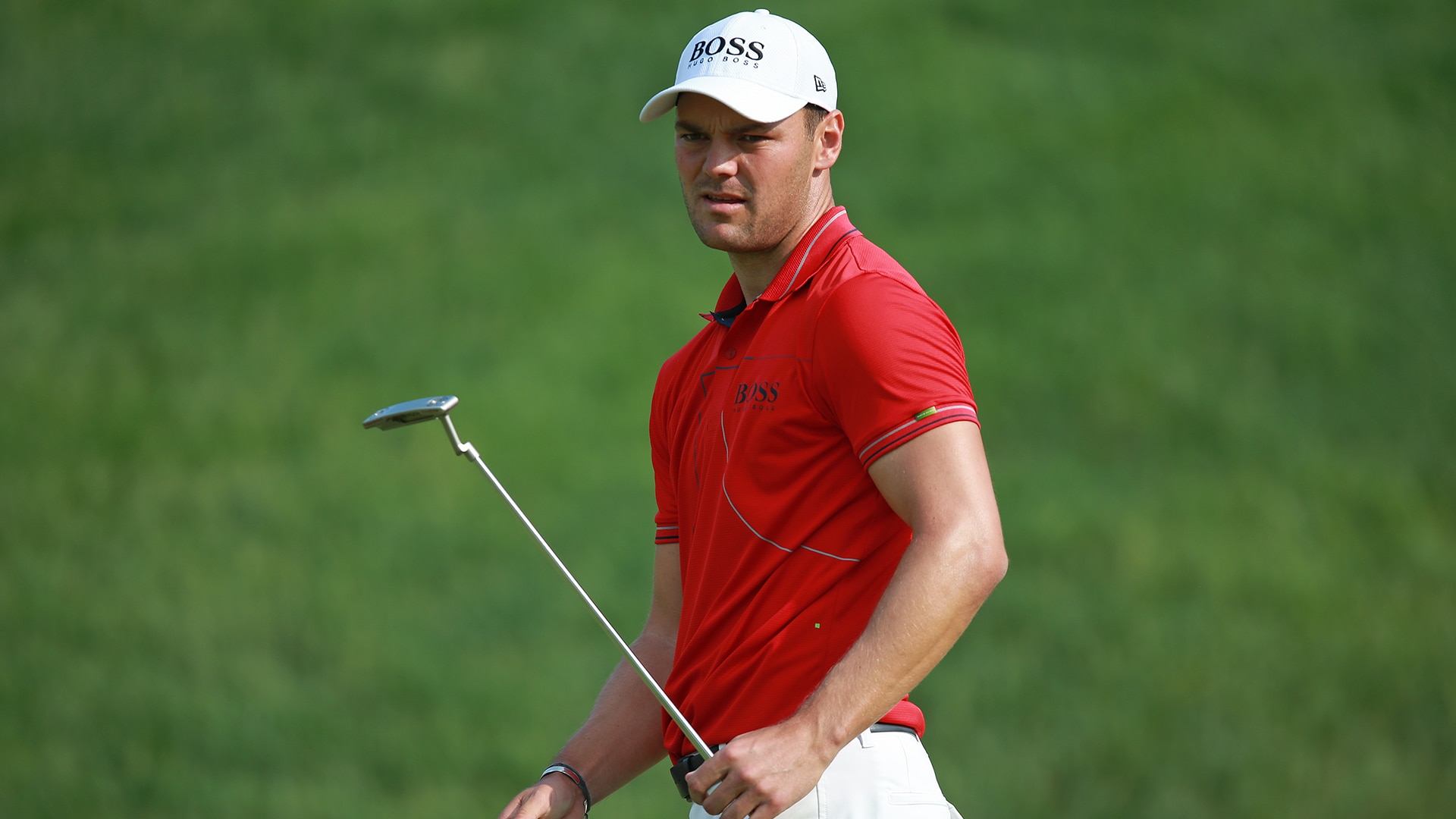 DUBLIN, Ohio – As his friend Adam Scott explained, Martin Kaymer is very direct, so when the German was asked about his drastically improved putting this week at the Memorial, his answer was predictably to the point.

“I think I read them well and I stroke them well,” said Kaymer, who extended his lead to two strokes Saturday with a third-round 66. “I think it's one of those times, similar to Pinehurst [2014 U.S. Open], where I didn't miss many putts within 10, 12 feet. Obviously, you need that in order to win on the PGA Tour.”

If that sounds overly simple, consider that Kaymer ranks 128th this season in strokes gained: putting and 194th in putting average.

By comparison, he’s first this week in the field in strokes gained: putting, picking up 9.377 shots on the field on the greens. During the third round, he converted three putts over 10 feet, and he’s one of 18 players without a three-putt.