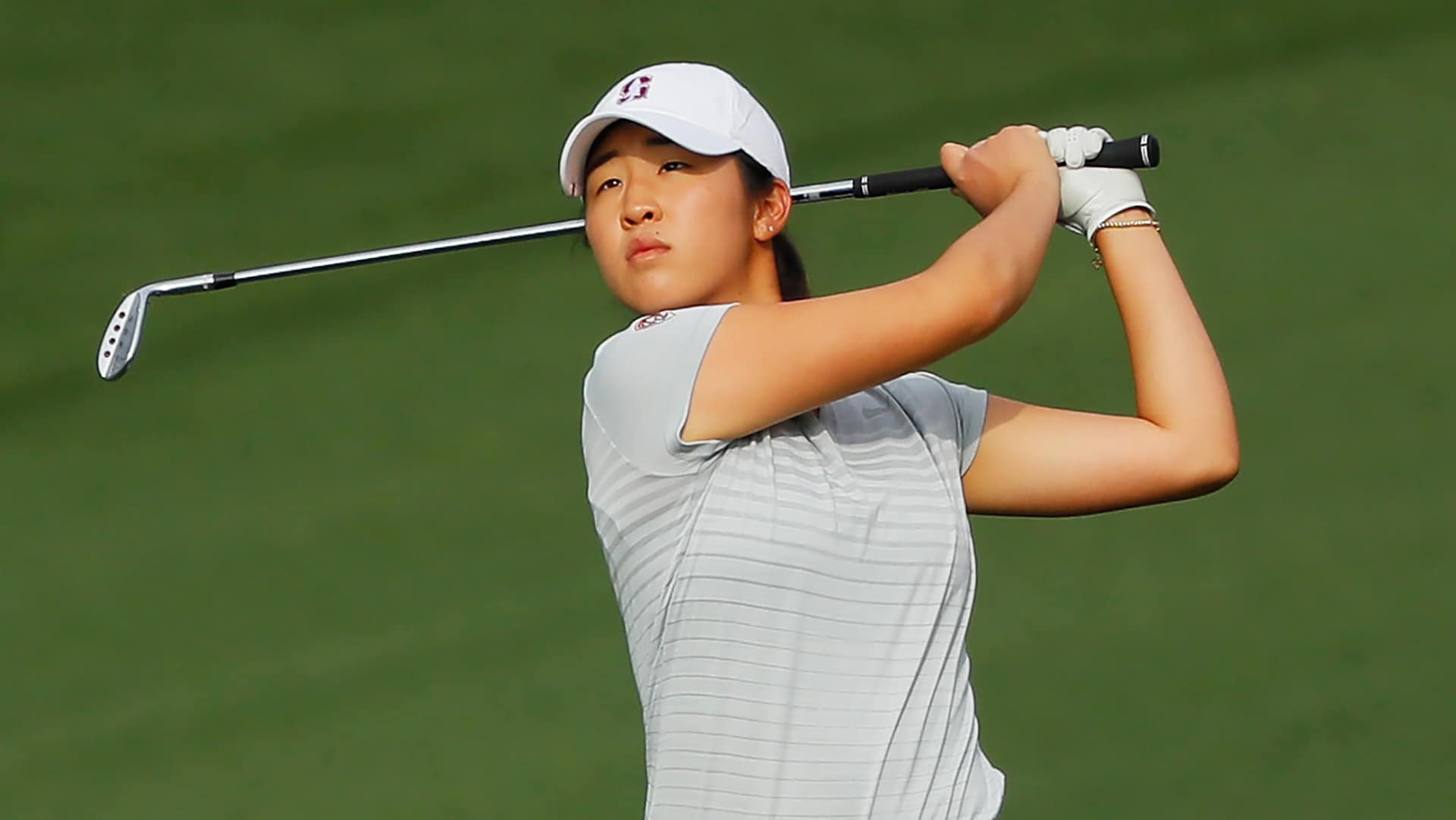 Amateur Andrea Lee was assessed a one-shot penalty for slow play during the third round of the U.S. Women's Open on Saturday.

With rounds approaching six hours at the Country Club of Charleston, the Stanford junior and fourth-ranked amateur in the world was the only player in the field singled out for slow play.

Lee was 5 over on her round when she was informed of the penalty, which was preceded by a warning.

Given the pace of the entire event, and considering Lee was only player penalized, the social media reaction was not kind, with the USGA (yet again) drawing criticism: