Highlights: Tiger (67) ends week at Muirfield with barrage of birdies 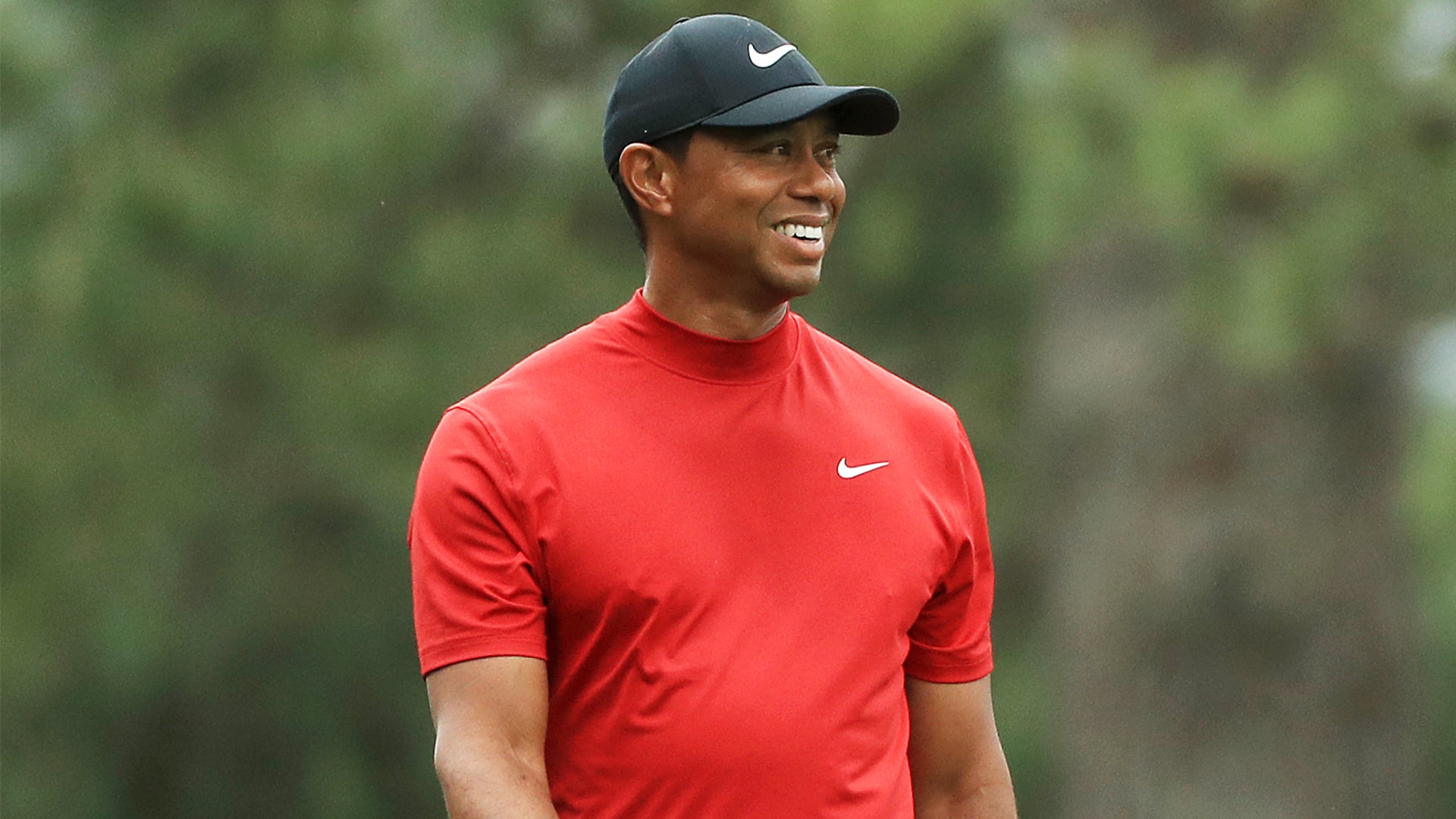 After Saturday's 2-under 70, even Tiger Woods said himself he wasn't going to win. But there must have been something in him when he woke up Sunday to at least give it go, as Woods has caught fire early at the Memorial.

Things got started at the par-4 second, finding the fairway off the tee. With the pin tucked in the back left part of the green, Woods' approach was safely on the putting surface, just over 20 feet away.

Vintage Woods, walking in putts early. He would keep the momentum going on the third hole. Again in the middle of the short grass, Woods tossed a dart to 8 feet, and another look at birdie.

The trusty Scotty Cameron was only starting to catch fire. A par at the fourth kept things alive, as Woods headed to the par-5 fifth where he made birdie on Thursday and Saturday.

Woods would chip to 4 feet and knock that in for his third birdie of the day. At the par-5 seventh, Woods again went for the green in two, and was left with a nearly 60-footer for eagle. The putt came up just short, and he had another knock-in birdie to move to 4 under on the day, 8 under for the week.

With momentum building yet again, Woods stepped to the par-3 eighth and attacked the pin, using the slope to feed his ball down the hill and within 6 feet of the hole. Another birdie on the day moved Woods to 9 under and tied for sixth.

Woods would go on to make par at the ninth, playing his outward nine in 5-under 31. After a par on the 10th, Woods narrowly missed his first fairway of the day at the 11th. But has he has done so well all week, he took advantage of another par-5 with an approach to just over 20 feet.

Still without a bogey on the day, Woods stepped up to the par-3 12th and dialed in another dart to 11 feet.

That would be the end of the birdie bonanza for Woods on Sunday, with bogeys on 14 and 18 to go along with four pars to end his week at the Memorial.

Hoping for his sixth win at Muirfield Village, and his 82nd overall that would have tied him with Sam Snead, Woods' focus now turns to the U.S. Open at Pebble Beach in two weeks.