DJ on coaching split: 'It's not really a change' 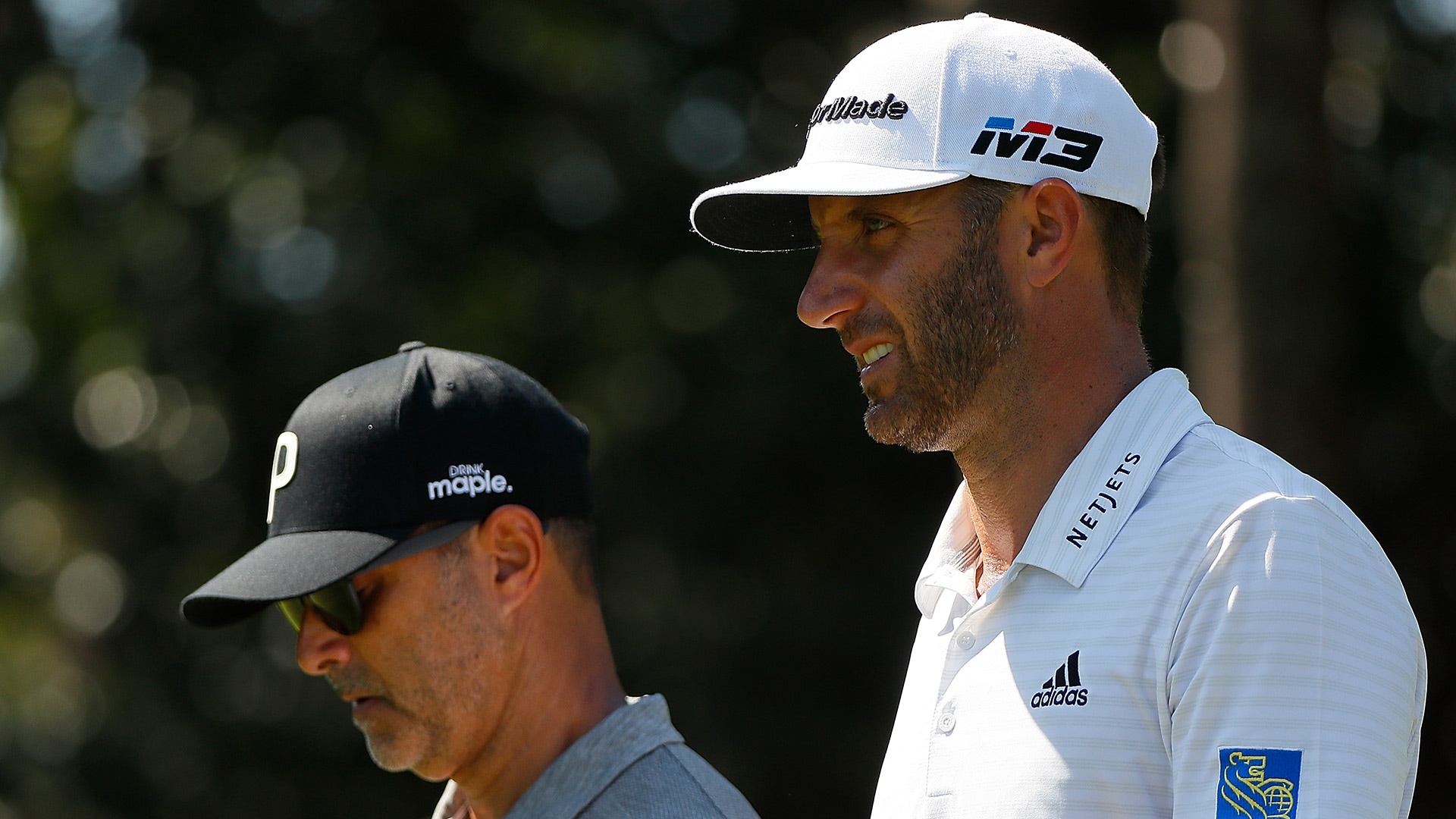 Midseason coaching changes are rare, but Dustin Johnson said it’ll be business as usual for him after announcing last week that he’s parted ways with swing coach Claude Harmon III.

In a statement released by his manager last weekend, Johnson said that he will continue to work with Butch Harmon via video – he typically sends him swing videos each week – as well as Terrell, who coached Johnson at Coastal Carolina and who is the director of coaching at the Dustin Johnson Golf School in South Carolina. It was Terrell, not Harmon, who worked with Johnson at last month’s PGA Championship.

Johnson, who is making his first appearance at Hamilton Golf & Country Club, said that he’s looking for a “strong finish” to the season after placing second in each of the first two majors. Looking ahead to Pebble Beach, he held a three-shot lead heading into the final round in 2010, the last time the iconic course hosted the U.S. Open.

“I feel like I’m rested. I’m mentally sharp, and I’m ready to go for the last push through the end of the year,” he said. “I’ve got a lot of really big tournaments coming up, and for me it’s just about putting myself into position to have a chance to win.”

A two-time winner this season, Johnson can overtake Brooks Koepka and return to No. 1 in the world with a victory this week in Canada, or three other possible scenarios provided he finishes inside the top 4.