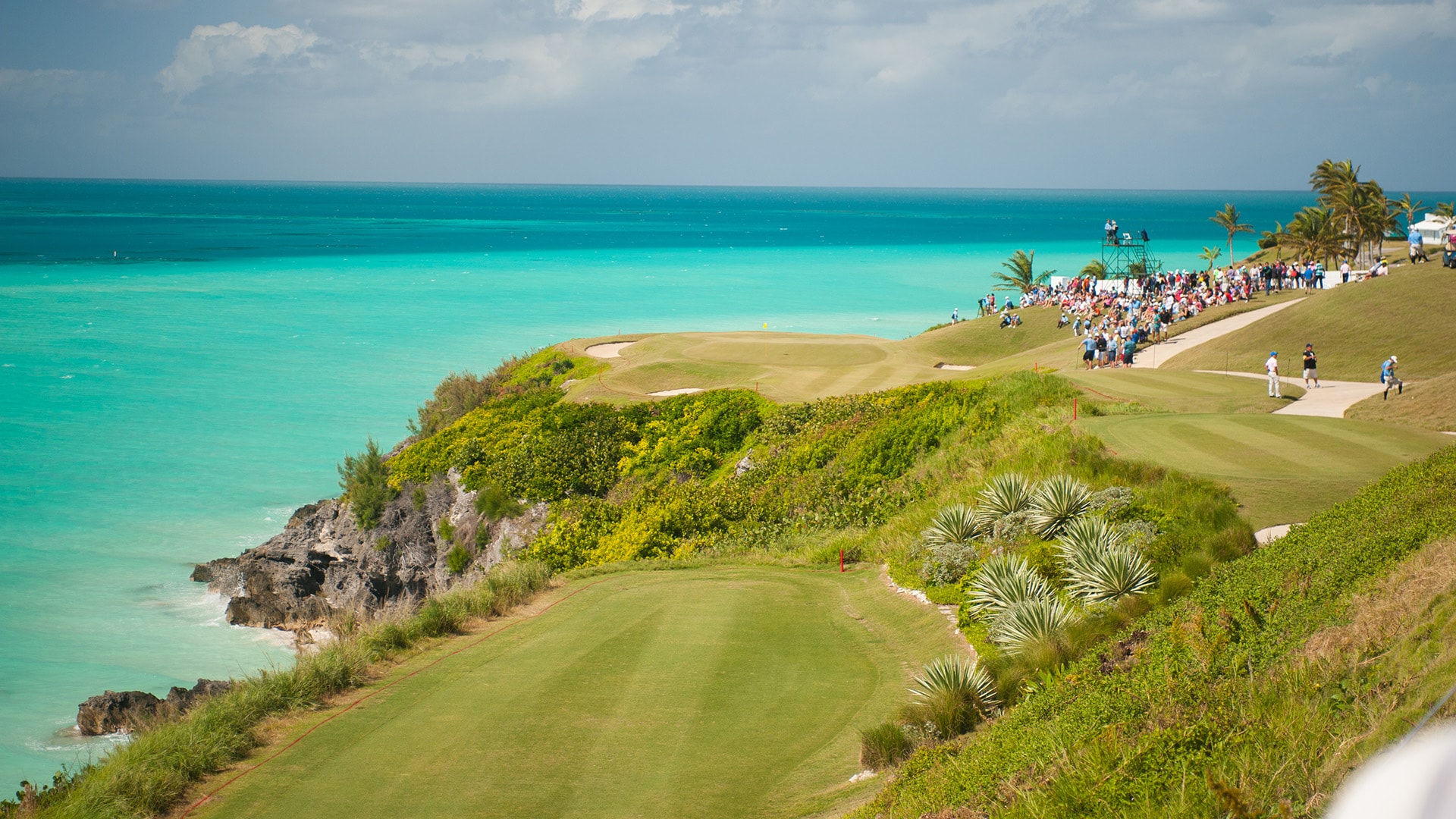 The PGA Tour on Tuesday announced the addition of the Bermuda Championship to its 2019-2020 schedule.

The event will be staged at Port Royal Golf Club and played Oct. 31-Nov. 3, opposite the WGC-HSBC Championship in China.

The tournament occupies the place previously held by the Sanderson Farms Championship, which has been moved up to September.

“We are excited to add the Bermuda Championship to the PGA TOUR beginning next season,” PGA Tour executive vice president Ty Votaw said. “Bermuda is an appealing year-round destination, and the players will love visiting in the fall, plus we will be hosted by an outstanding golf course. It promises to be a wonderful opportunity to showcase Bermuda - a beautiful island destination that embodies genuine hospitality - to the world.”

The Bermuda Tourism Authority will serve as the tournament's title sponsor through 2023.

The Tour's revamped fall schedule as currently announced appears below.

Sept. 12-15:  A Military Tribute at The Greenbrier