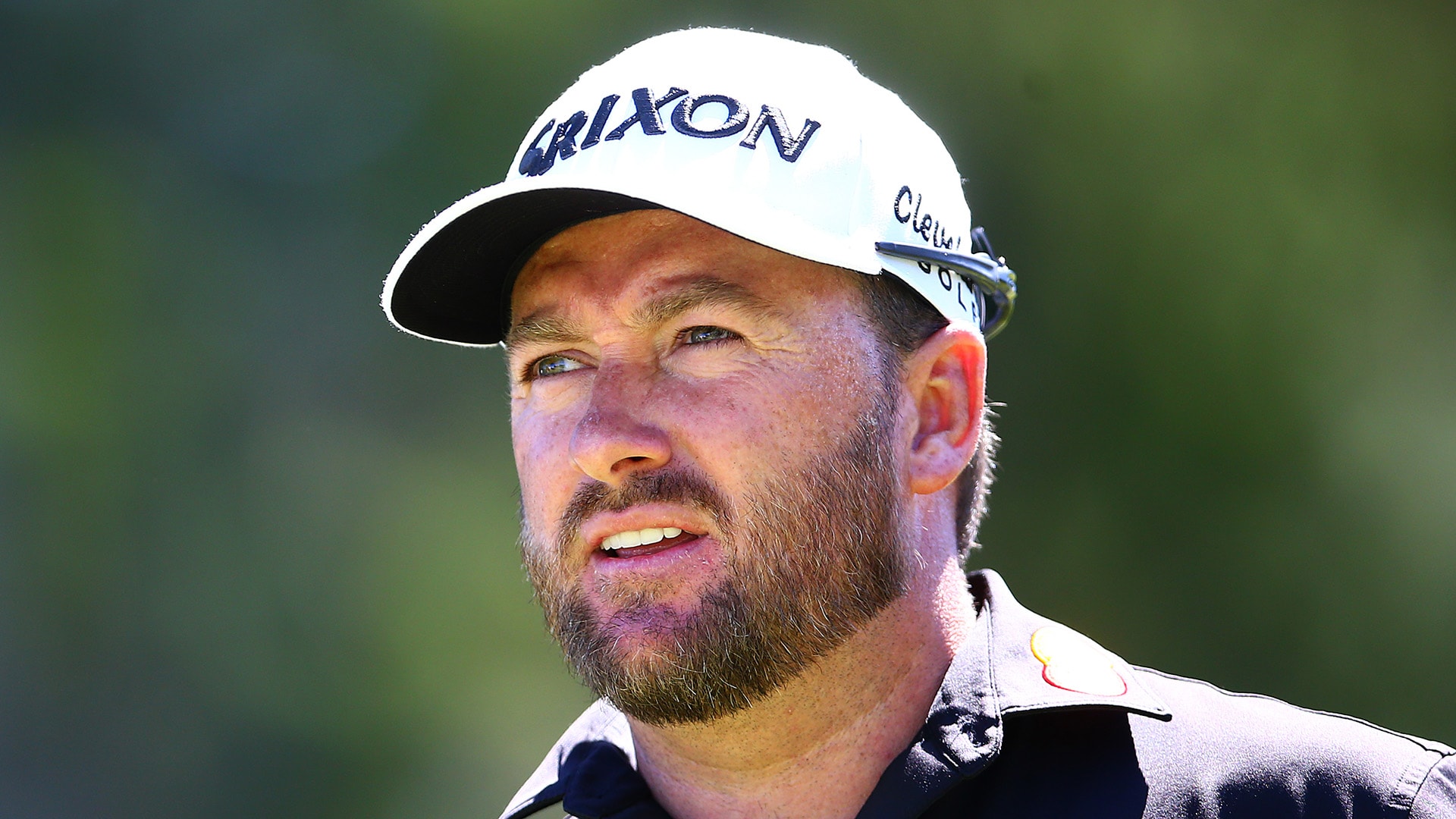 Graeme McDowell estimates he's played Royal Portrush "probably 300 to 500 times." As for whether or not he competes in next month's Open Championship there, the 39-year-old Portrush native is no longer concerned.

"Be fun to be there, but really isn't the end of the world if I'm not," McDowell said Friday at the RBC Canadian Open.

McDowell is not currently qualified for The Open, which returns to Portrush for the first time since 1951, but he could punch his ticket Sunday at Hamilton Golf and Country Club. The top three players inside the top 10 who are not already qualified earn Open Championship invites. McDowell is T-7 after 36 holes, though Scott Brown, Nick Taylor and Adam Hadwin are currently in position.

Many feel like McDowell should receive a special exemption, but McDowell is OK with letting his play decide his Open fate.

"I feel like I've had three or four months wrestling with the Portrush dilemma," McDowell said. "Thinking of putting a statement out on Twitter and saying I appreciate everyone's concern. The people that think I should get an invite and the people that think I shouldn't, I hear them. But I'm pretty much come to terms with the fact that if I play well between now and Portrush I will play. If I don't play well between now and Portrush I won't and I'll deserve not to play."

McDowell, though, would rather not look past this week.

"I'm going out here trying to win the RBC Canadian Open this week," McDowell said. "I [couldn't] care less about Portrush. I would rather win this week and not play Portrush. That's the bottom line. Yes, it will be a special week, but it's not instant success. I could be there and miss a cut and think,' Well, what was all the fuss about?' It's like, I would rather play well on this weekend and let Portrush take care of itself. I really don't care."