Bjorn opens up about battle with depression in new book 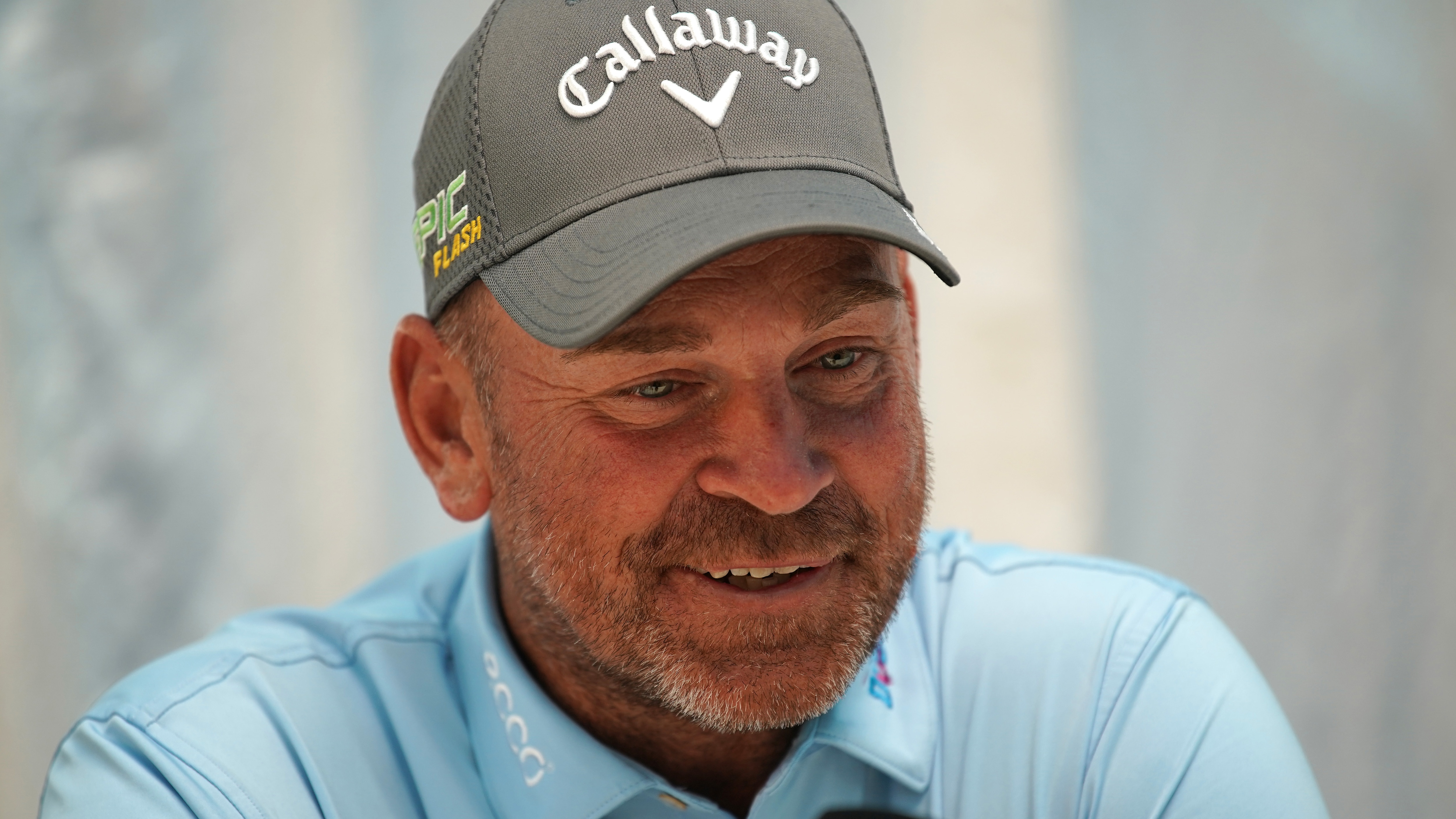 Thomas Bjorn opened up about his battle with depression in a new book he co-authored with Michael Calvin called “Mind Game: The Secrets of Golf’s Winners.”

In a recent interview with The Guardian, the 48-year-old Bjorn revealed that he’s dealt with psychological trauma throughout his golf career and that he was close to giving up golf because of it.

“In the end it’s almost like I didn’t want to get up in the morning,” Bjorn said. “This happens because the problems you see in your head are so much bigger than they are in reality. They take over your mind. You can ask all the people in the world but in the end, if your mind doesn’t respond, all of that is just noise. You need to take responsibility for what you’re thinking. … My tool was having those conversations with the mirror. Those conversations were not made up. They happened.”

Bjorn’s self-talk in the mirror helped him climb out of those dark places, first around 2004 and again during another bout with depression about six years later. Bjorn admitted that his collapse in the 2003 Open Championship at Royal St. George’s led to some of his mental-health struggles.

“Every time you met somebody, that was the only thing they asked you about,” Bjorn said. “In the end, it gets you.”

Bjorn’s book also features personal accounts from other players, including Henrik Stenson, Justin Rose and Tommy Fleetwood. Bjorn said he especially identified with Stenson’s battle with the yips in the early 2000s, though at the time he didn’t understand it.

“In later years, as you get into dark places yourself, you realize what turmoil he must have been in. I learned that you should never judge,” Bjorn said. “But from that low Henrik lifted himself to where he became, arguably, the best player in the world for a period of time. That shows how the mind shapes so much of our lives. Sportspeople are privileged with a good life. But that doesn’t mean their mental health will never be affected. They get pushed into pressurized situations all the time – and it can spin itself into a situation where they can’t handle it. This is sport’s dark side.”

Bjorn also addressed Tiger Woods’ comeback and Masters victory, which Bjorn called the “best moment in the history of the game.”

“This is the biggest icon the game has ever had, coming from the darkest of dark places, to rise again,” Bjorn said. “This was not about golf. This was about a human being taking himself from the deepest low. I can’t even begin to think about how dark some of those moments have been for Tiger.”

The interview concludes with Bjorn now at peace with his mind.

“I used to blame the game for how I was feeling, but you end up hating golf because it’s easy to hate,” Bjorn said. “It’s like hating a government because it’s easy to blame somebody else. But this is your life and you can turn it around. It’s not the game’s fault. I am happy I found a way to learn to love the game, and life, again.”