Six players added to round out U.S. Open field 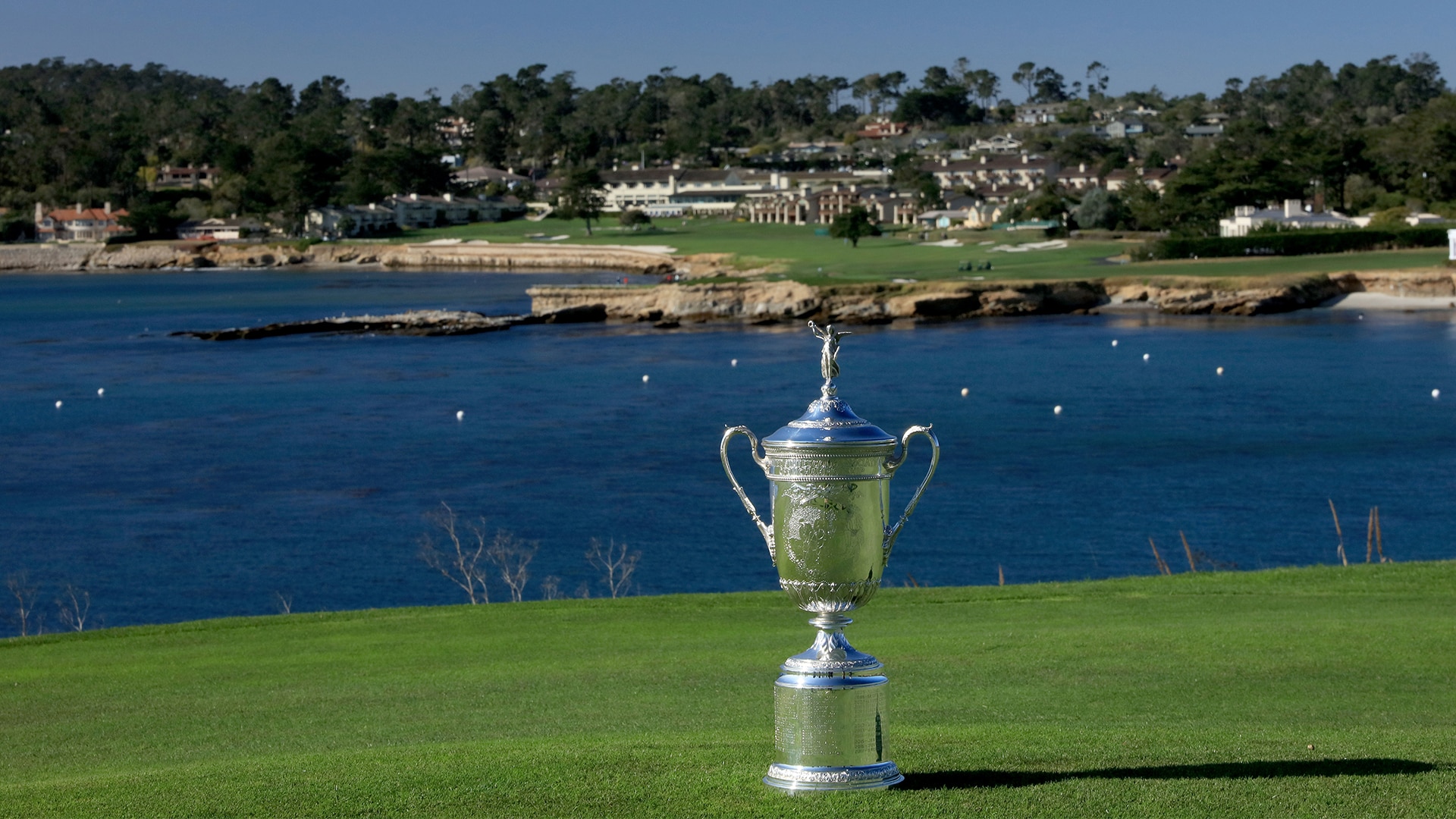 Six players have been added to the field for this week's U.S. Open, rounding out the list of 156 names who will vie for the title at Pebble Beach.

All players who were inside the top 60 in this week's Official World Golf Rankings but not otherwise exempt earned spots, a provision that covered Andrew Putnam (No. 50), Emiliano Grillo (No. 53) and Scott Piercy (No. 59). All three played their way up the rankings following the first top-60 cutoff after the PGA, including Piercy who was a runner-up at the 2016 U.S. Open at Oakmont.

Putnam will make his second U.S. Open start, while Grillo and Piercy will play for the fourth and eighth time, respectively. Jazz Janewattananond, who contended at last month's PGA Championship, moved up to 61st in the latest rankings to barely miss out on a trip to Pebble Beach.

Those inclusions brought the field to 153, leaving the final three spots to be filled by first alternates from previously-held sectional qualifiers. Bernd Wiesberger was the top alternate from the qualifier held in England, and he'll now make his fifth tournament appearance. Joel Dahmen was first alternate from the loaded Columbus sectional, and he'll make his U.S. Open debut weeks after finishing second at the Wells Fargo Championship.

The final spot went to veteran Harris English, who lost a 3-for-2 playoff at the Canada sectional but will now make his first major appearance since the 2017 U.S. Open at Erin Hills.

The USGA does not make public the priority ranking of the remaining tournament alternates. Should a fully exempt player withdraw, he'll be replaced by a sectional alternate based on the USGA's undisclosed ranking, while a player who qualified via sectionals would be replaced by an alternate from his specific sectional.