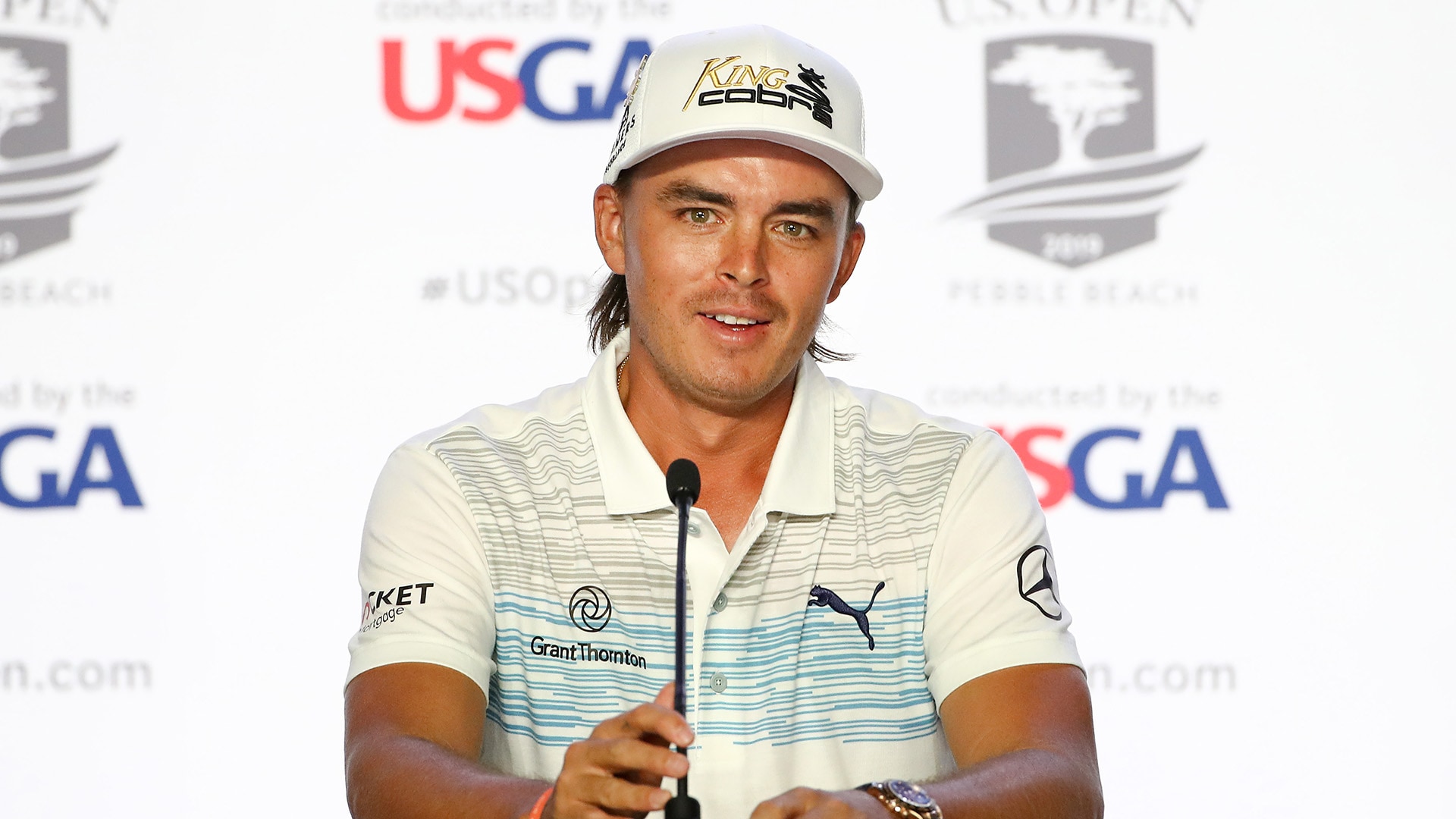 PEBBLE BEACH, Calif. – This week’s U.S. Open will be Rickie Fowler’s 37th start in a major championship – and his 37th major start without a victory. Not that he needs any help remembering.

Toward the end of his press conference on Monday at Pebble Beach, Fowler was asked a familiar question about being considered the best player without a major championship.

“It's a compliment in a way,” Fowler said. “It's not necessarily something I think about or worry about. I know that when the time is right, it's going to happen.”

It’s not as though Fowler hasn’t had his chances. At the 2014 PGA Championship, it was one bad swing on the par-3 14th hole that led to his tie for third place. At last year’s Masters, it was a few missed birdie opportunities on the closing nine.

“Obviously we can play good enough, but it's about getting those 72 holes and getting the job done,” he said.

Despite the dubious title of being the best player without a major, Fowler and those around him are confident his time will come.

“He'll be fine,” Justin Thomas said. “He'll get his when it's his time. It's going to happen how it's meant to be. And he's obviously shown that he's plenty good enough to do it.”