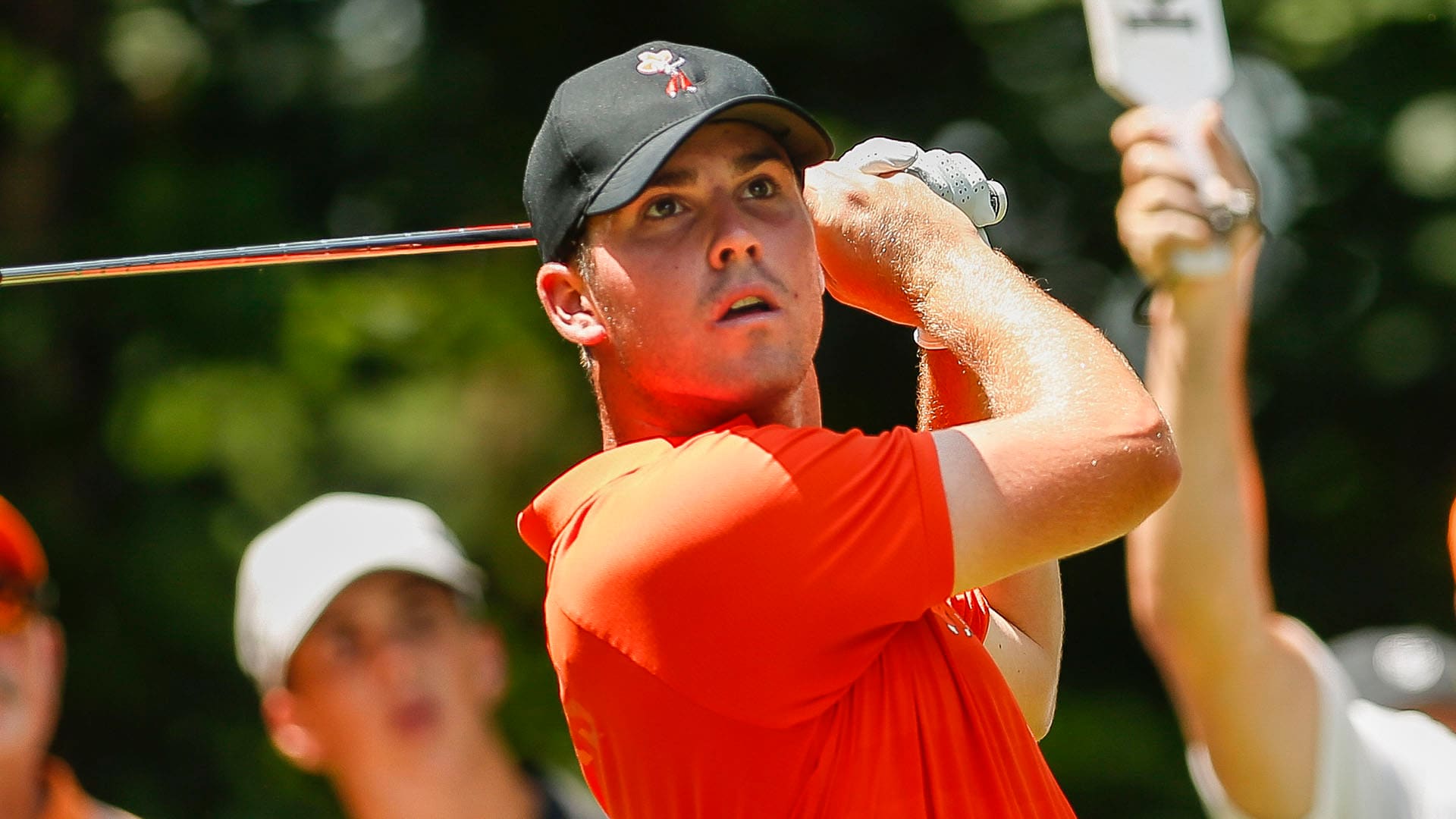 NCAA champion Matthew Wolff will have a familiar face on the bag when he makes his professional debut next week at the Travelers Championship.

Fitzgerald hasn’t caddied since McIlroy let him go in July 2017, after nearly a decade together. At the time, McIlroy said that he wanted to take more ownership of his game. Since then he’s employed his best friend, Harry Diamond, and the duo have won The Players and Canadian Open this season.

With his unconventional swing and dynamic personality, Wolff, 20, is one of the most exciting prospects in years. Beginning at next week’s Travelers, he will play six of the next seven weeks as he tries to earn enough FedExCup points to either earn his 2019-20 PGA Tour card or qualify for the Web.com Tour Finals.