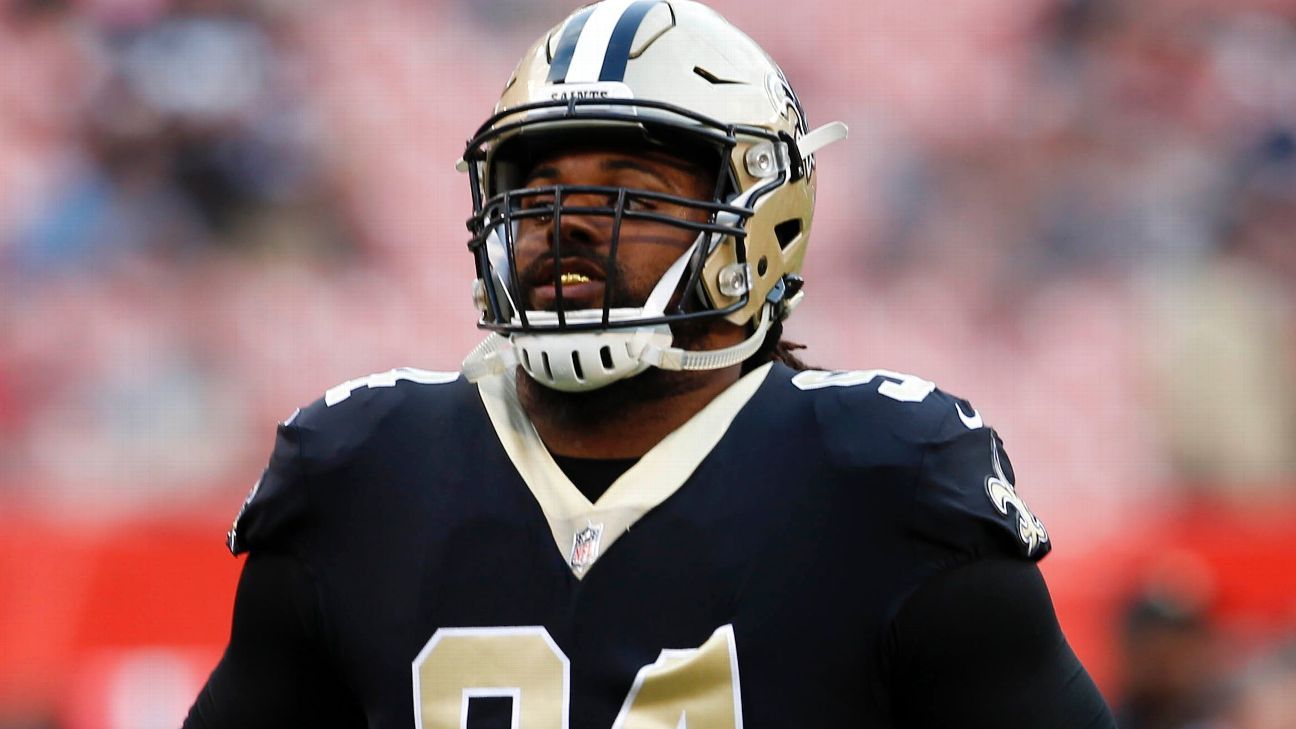 New Orleans' four-time Pro Bowl defensive end Cameron Jordan and the Saints reached agreement on a big three-year contract extension that will contractually tie the two sides together for the next five seasons, through the 2023 season, sources tell ESPN.

Jordan's extension, engineered by agent Doug Hendrickson of Wasserman and the Saints' vice president of football administration Khai Harley, is a three-year, $52.5 million deal with a max of $55.5 million that includes over $42 million in guaranteed money, per sources.

Jordan, who turns 30 on July 10, wanted financial security now, and the Saints wanted to keep one of their top players and leaders happy, with the team trying to ensure that he finishes his career in New Orleans. He now has five years and a maximum value of $74 million left on the deal after Tuesday's extension.

The first-round pick in 2011 had two years left on a five-year extension that he signed in 2015 worth between $55 million and $60 million.

The Chicago Bears' Khalil Mack is averaging more than twice as much as Jordan at $23.5 million per year. DeMarcus Lawrence and Frank Clark also joined the $20 million club this year.