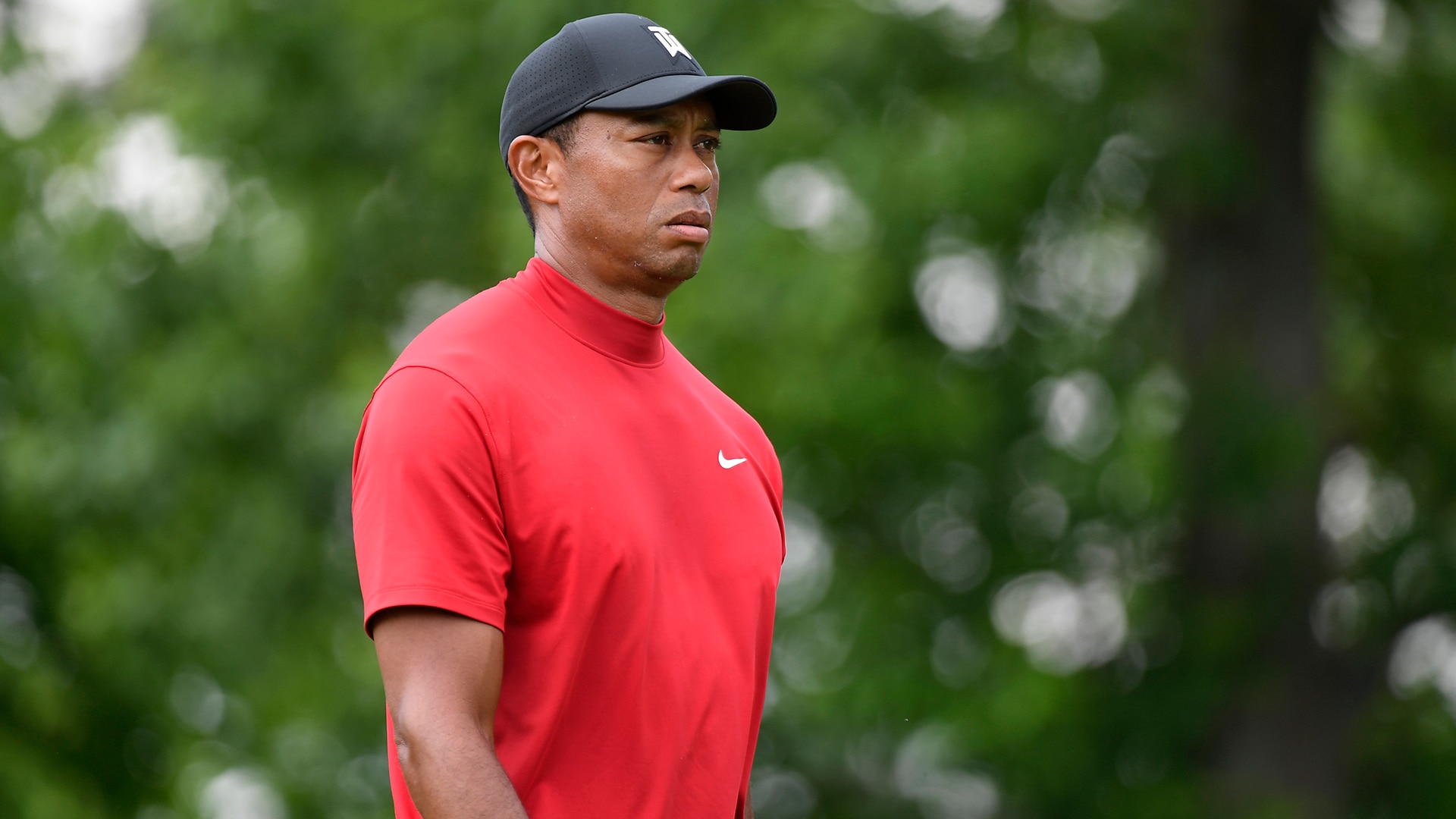 Tiger Woods’ legal team weighed in last week and denied all allegations against the 15-time major champion stemming from the December death of Nicholas Immesberger, who was a bartender at Woods’ South Florida restaurant.

The wrongful death lawsuit that was filed in South Florida by Immesberger’s family claims he died in a car crash after he stayed hours after his shift at the restaurant to drink and reached the point of “severe intoxication.”

In multiple motions to dismiss that were filed last week in the 15th Judicial Circuit in Palm Beach County, Florida, Woods claims neither he, his girlfriend, Erica Herman, nor any of the employees at The Woods Jupiter were responsible for the death of Immesberger.

“If there was any negligence that caused or contributed to [Immesberger’s] alleged injuries, it was solely the result of negligence on the part of third parties who were not under the care, custody, control or supervision of [Woods],” the motion read.

The lawsuit claims that employees at The Woods Jupiter knew how much Immesberger, whose blood alcohol level was more than three times the legal limit in Florida, was drinking prior to the crash and that employees also knew he struggled with alcoholism.