Ideal weather week on tap for U.S. Open at Pebble 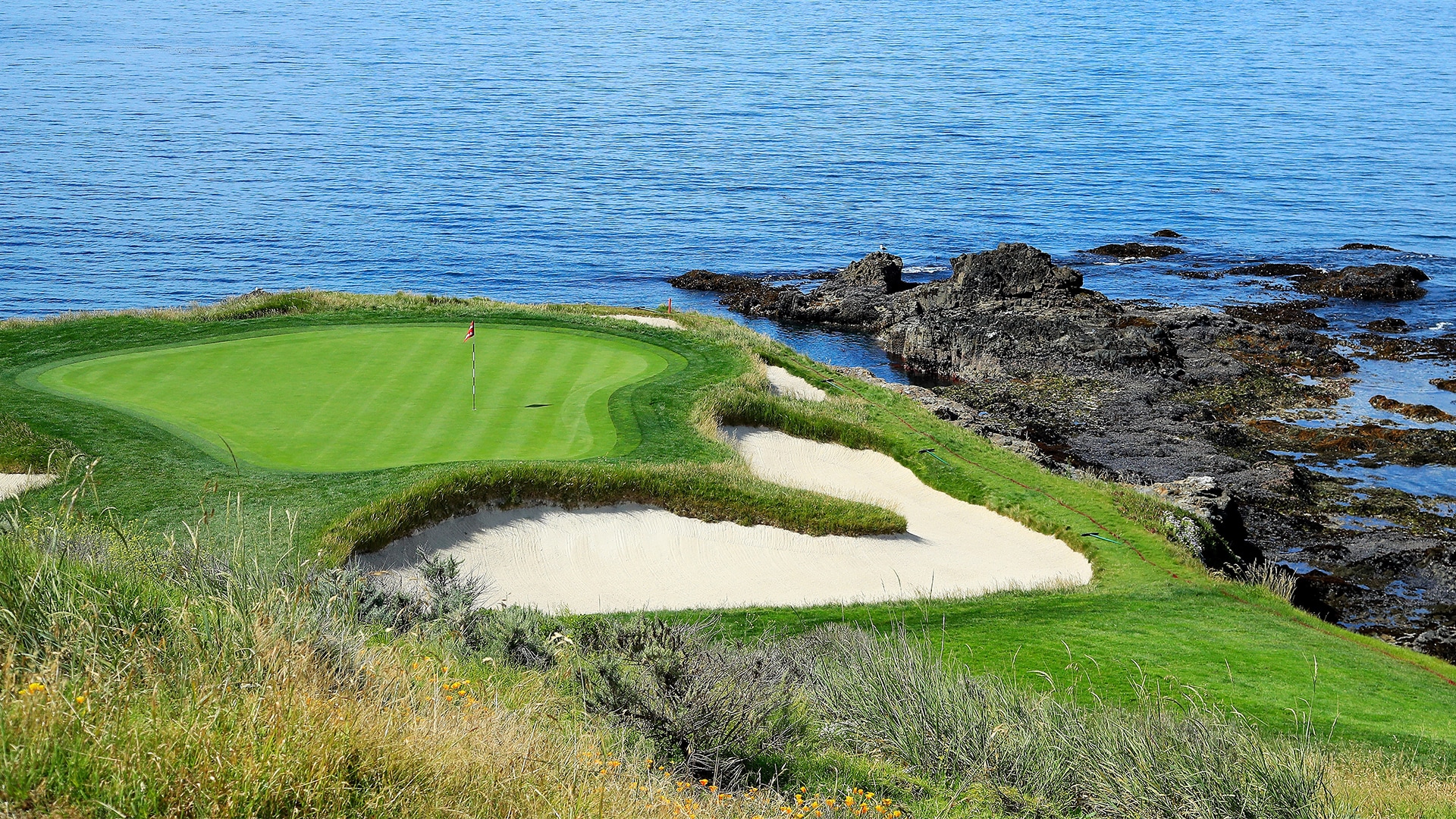 PEBBLE BEACH, Calif. – There won’t be any Crosby weather this week at the U.S. Open.

Wind, rain and cold long have plagued the annual PGA Tour stop here, including this past February, when inclement weather pushed the event, eventually won by Phil Mickelson, into a Monday finish.

There’ll be no such issues this week, beginning with a postcard, 80-degree afternoon on Monday for the official start of tournament week.

The near-record warmth will cool over the next few days, with a thicker, lower-level marine layer that could arrive as early as Tuesday or Wednesday.

As for the tournament rounds, the early forecast calls for highs between 63 and 65 degrees, with no more than a 20% chance of precipitation each day. Winds should remain between 8-15 mph, with the highest chance of stronger gusts on Saturday (14-21 mph).