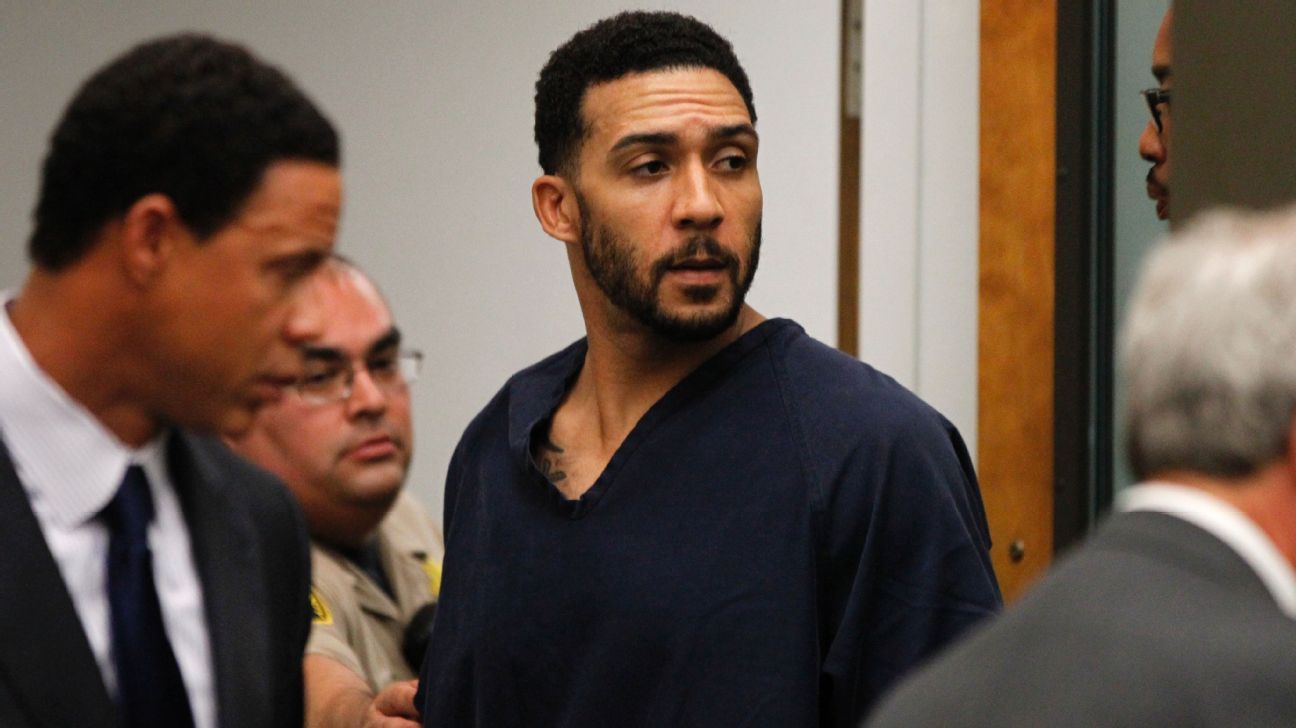 VISTA, Calif. -- A California jury that convicted former NFL player Kellen Winslow Jr. of raping a 58-year-old homeless woman was unable to break a deadlock on eight other counts Tuesday and a judge declared a mistrial on those charges.

The judge earlier denied a defense motion to dismiss the undecided charges involving the alleged rapes of a 54-year-old hitchhiker and an unconscious teen.

Prosecutors did not immediately say whether they would retry those charges. Winslow currently faces up to nine years in prison. Conviction on all charges could bring a life sentence.

The San Diego County Superior Court jury on Monday found Winslow guilty of an attack last year on the homeless woman in Encinitas, north of San Diego. The jury also found the 35-year-old former tight end guilty of indecent exposure and lewd conduct involving two other women, but jurors found him not guilty of one count of a lewd act.

The jury told the court Monday that it was deadlocked on the other charges, but the judge had ordered them to resume deliberations on Tuesday.

All five women testified during the nine-day trial. Winslow, who played for Cleveland, Tampa Bay, New England and the New York Jets, did not take the stand.

Defense attorneys pointed out inconsistencies in the accusers' testimonies and argued the women invented the allegations to prey on the wealth of Winslow, who reportedly earned over $40 million during his 10 seasons in the NFL.

The five women testified that they didn't know Winslow was famous when they met him.

Prosecutors said Winslow -- the son of Pro Football Hall of Famer Kellen Winslow -- felt empowered by his fame to abuse the most vulnerable. Prosecutor Dan Owens told the jury of eight men and four women that Winslow is a "wolf in sheep's clothing.''

The homeless woman in Encinitas testified that Winslow befriended her and attacked her next to his vehicle after inviting her for a coffee in May 2018.

The 54-year-old hitchhiker said he drove her to an Encinitas shopping center parking lot and raped her in his Hummer in March 2018.

A 57-year-old woman said he exposed himself to her while she tended to her garden in May 2018. The jury found him guilty of that charge Monday.

After news of the attacks broke, a woman came forward and said Winslow had raped her when she was a 17-year-old high school student in 2003. He was 19 at the time and had come home from college for the summer.

A 77-year-old woman who went to the same gym as Winslow in the nearby beach community of Carlsbad said he committed lewd acts in front of her, including touching himself, while Winslow was free on $2 million bail in February. The jury found him guilty of touching himself in front of the woman while she exercised, but not guilty of committing a lewd act in front of her on a separate occasion in the gym's hot tub.

Defense attorney Marc Carlos questioned the credibility of the women's claims, saying they had lied, misconstrued things or were unable to initially identify Winslow correctly. Defense lawyers also said the sex was consensual and that Winslow had cheated on his wife repeatedly with no-strings-attached sex.

Prosecutors said the crux of the women's accusations didn't change and that evidence included traces of Winslow's DNA on one of the accuser's pants and GPS locations placing him where the women said the assaults occurred.

Jurors on Friday sent a note to the judge indicating they were struggling to reach agreement.

"The jurors could benefit from an explanation as to what being under oath means," the note said. "Additionally, how we should follow the law and not what we think the law means."

The judge told jurors that being under oath means telling the whole truth and that they should follow the law how it is written.

More in this category: « Source: Jets ship Lee to Chiefs after GM shake-up New-look Raiders to be featured on 'Hard Knocks' » 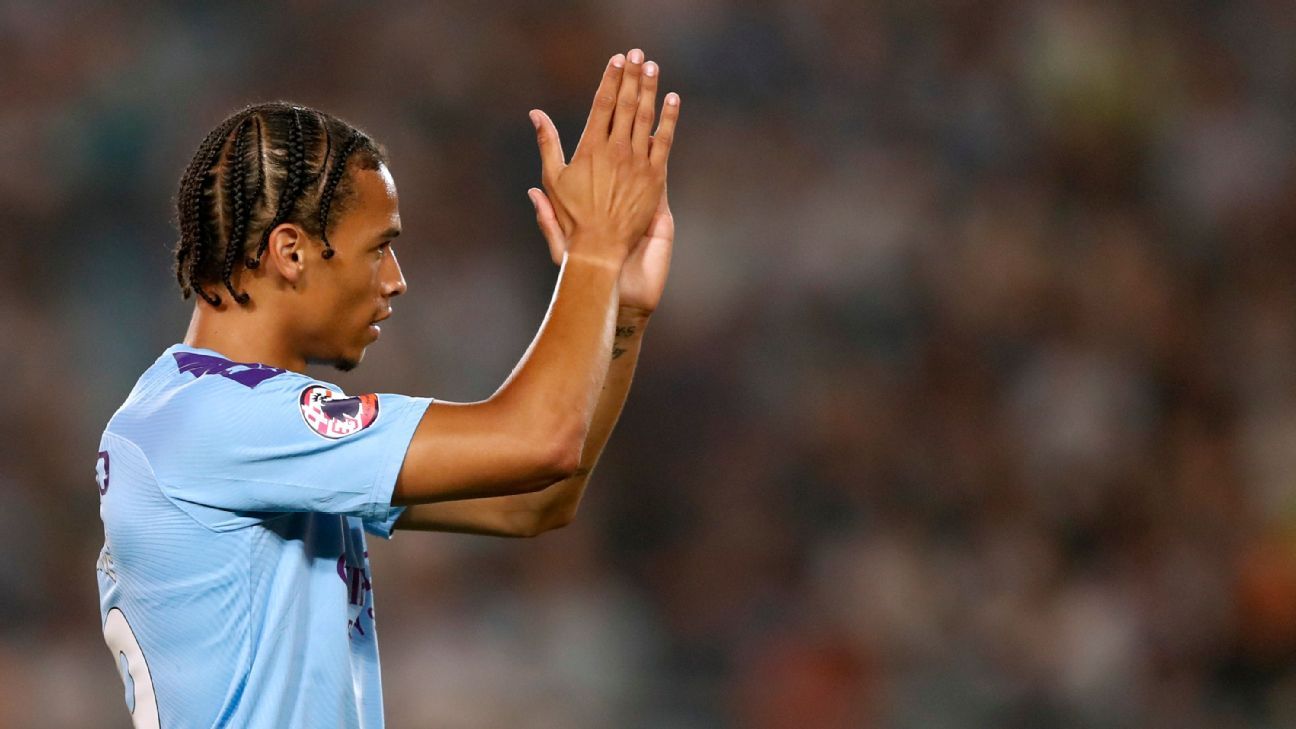 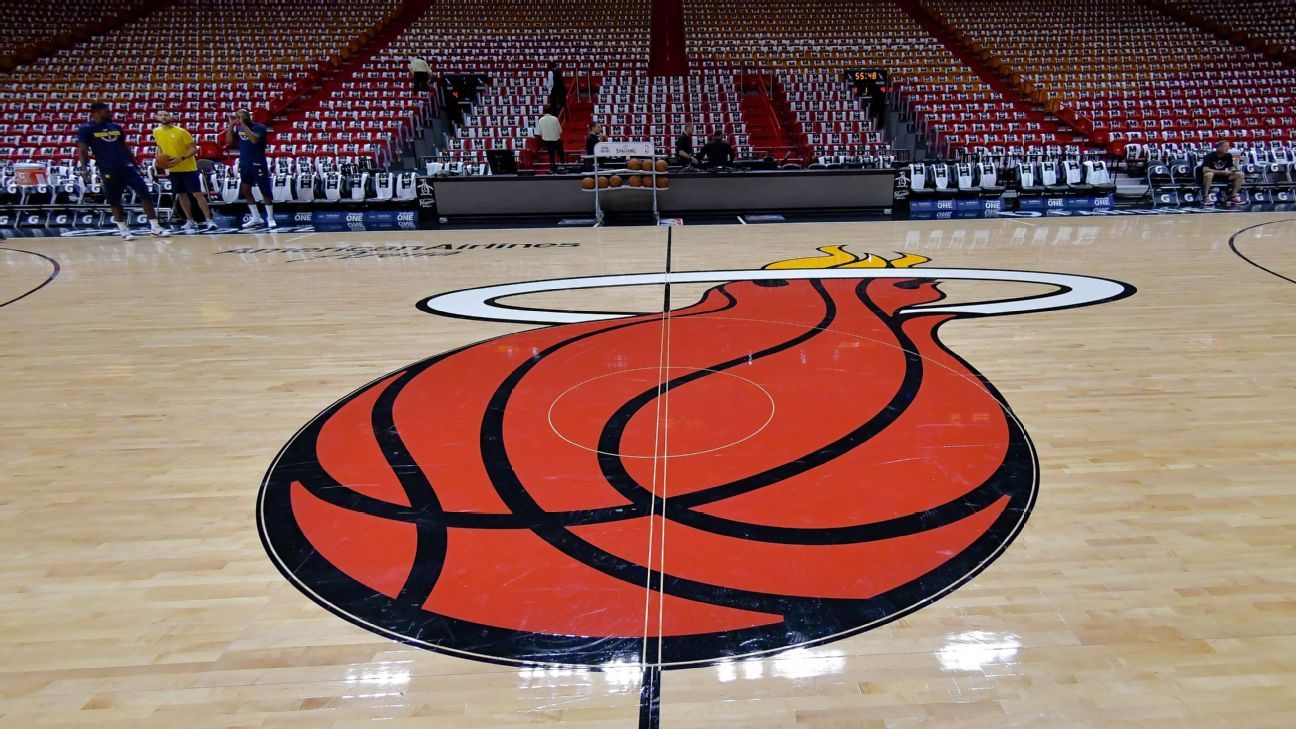 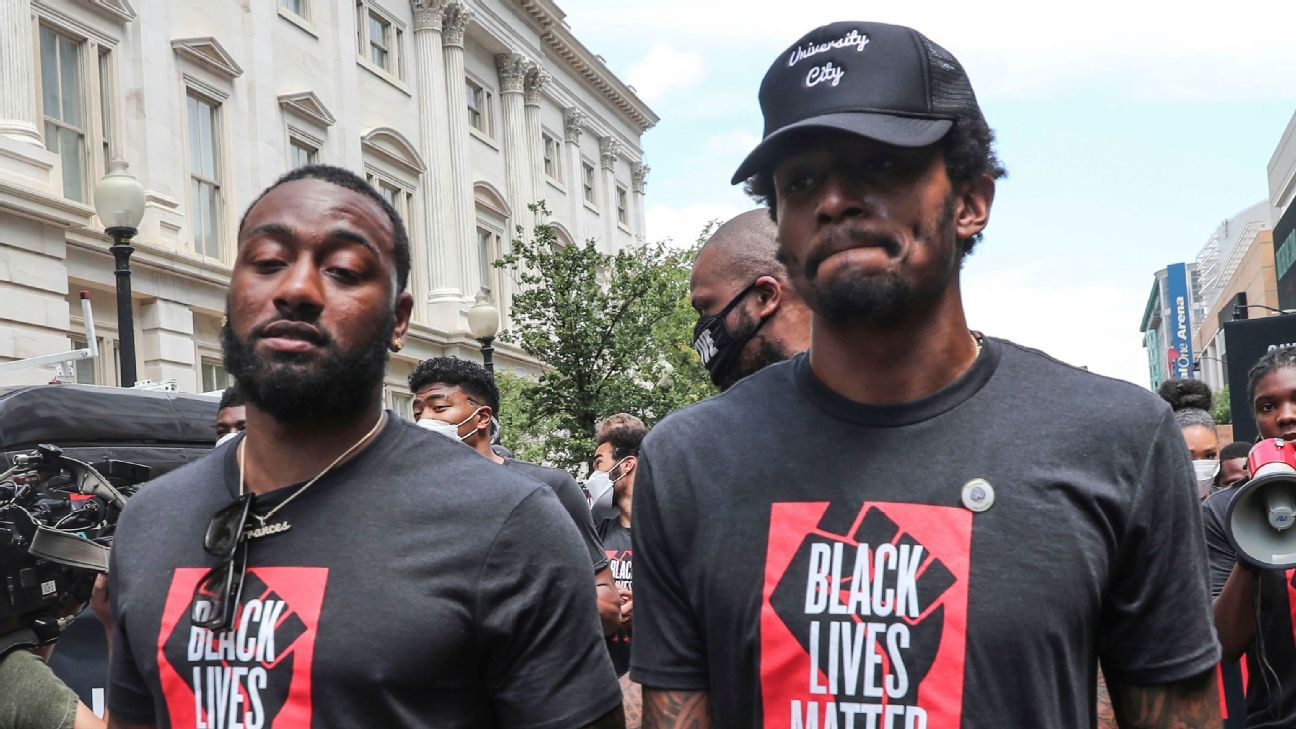 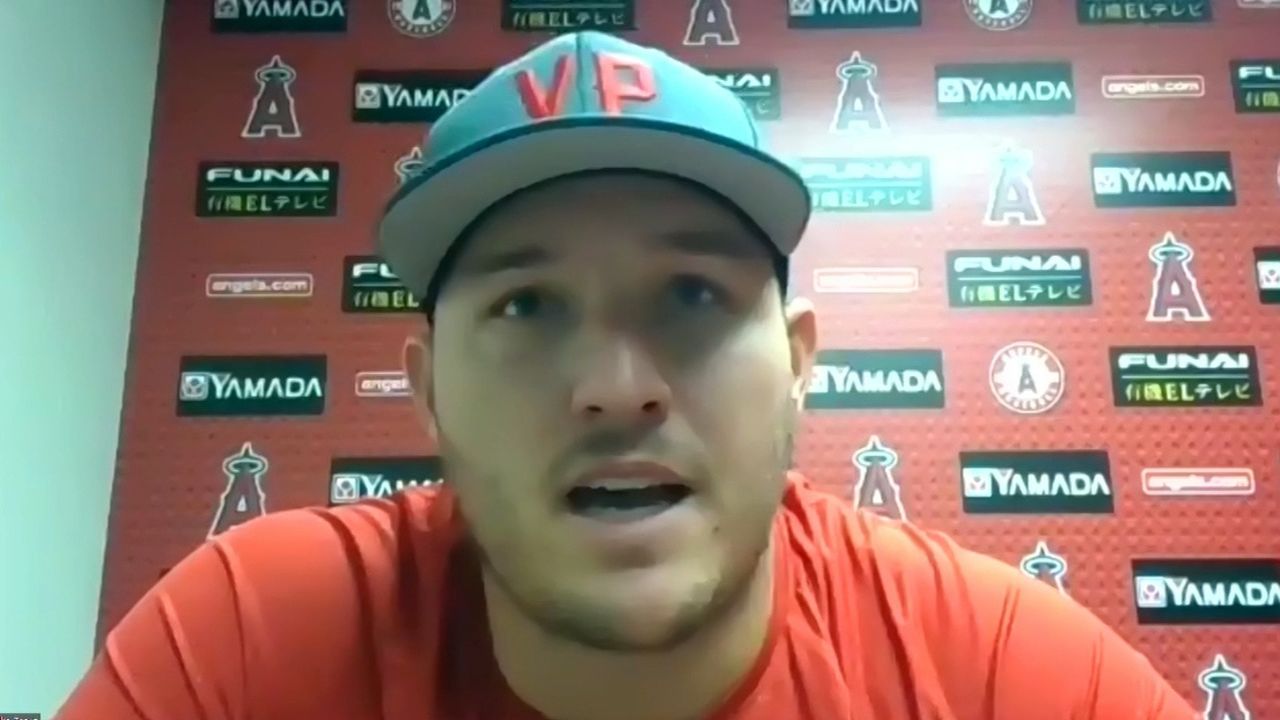 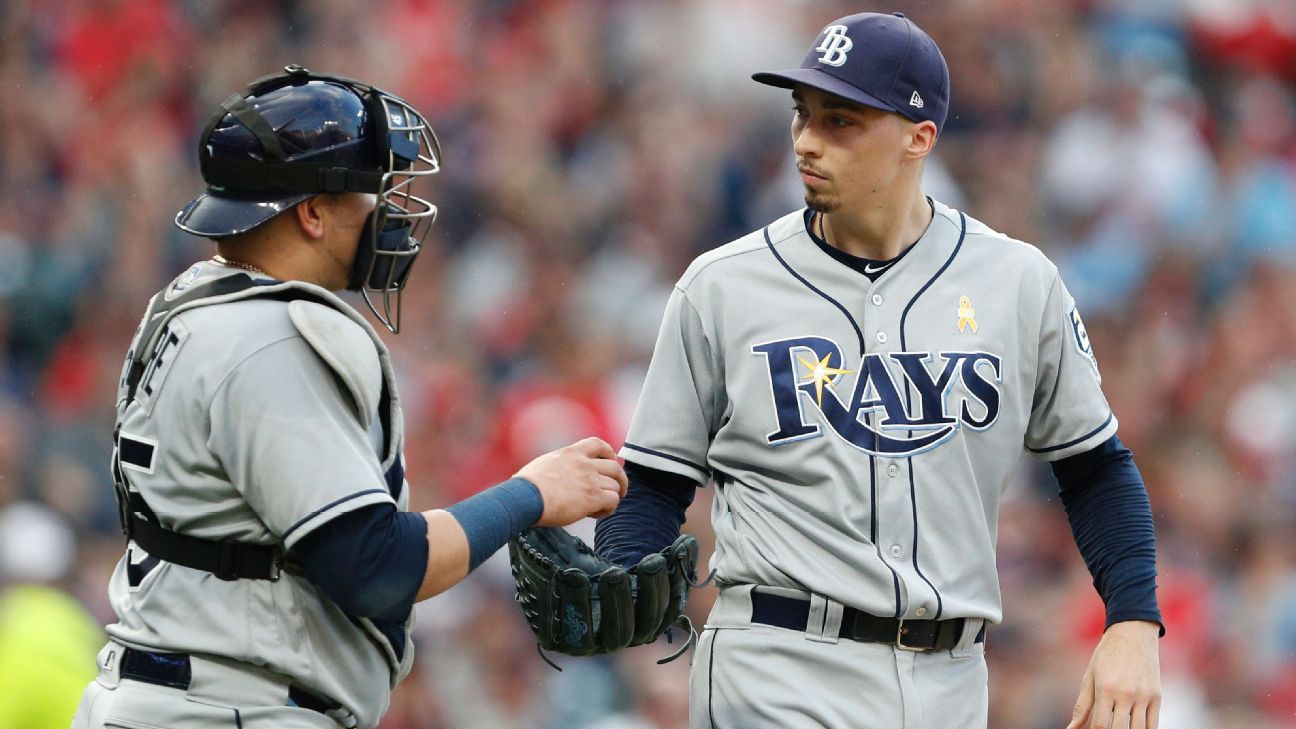