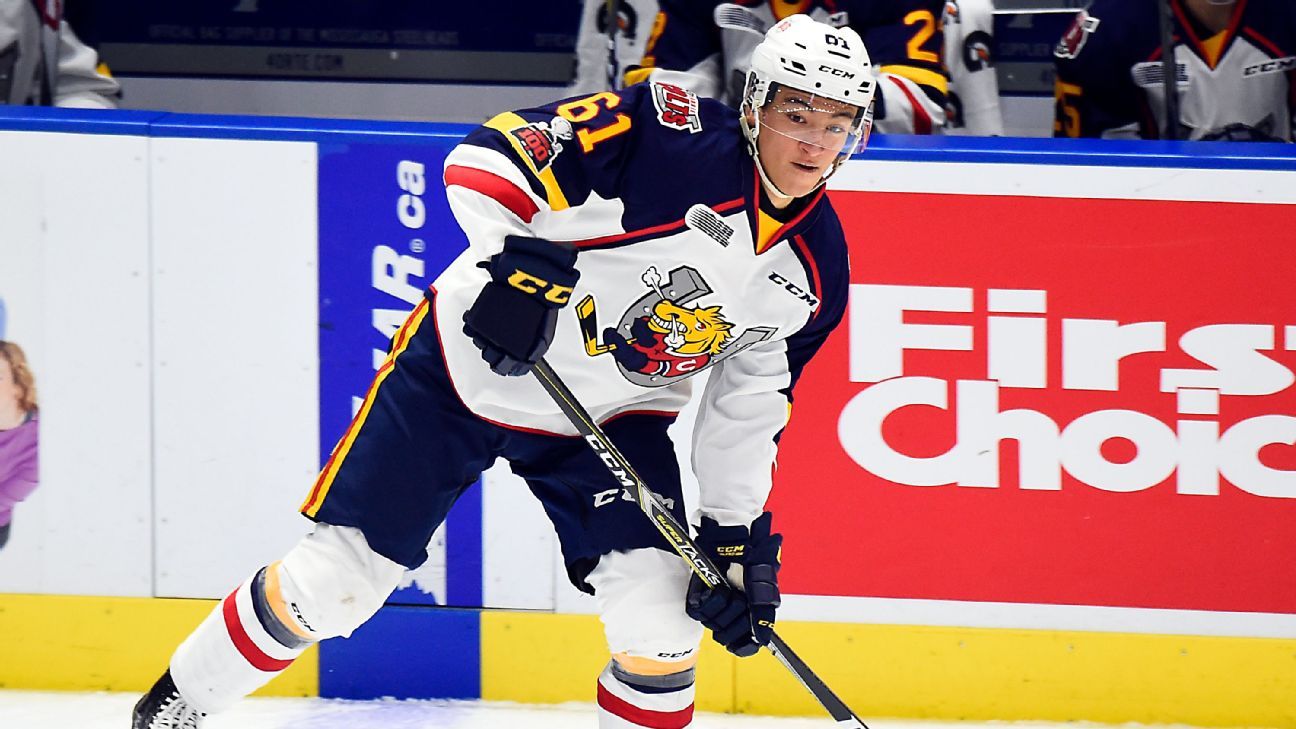 In hockey, it is increasingly important for players to be very good at a lot of things. But an elite skill among peers can be a game-changer for a player's draft stock.

There is a large segment of skills I'm looking for in a player, with hockey sense and skating among the most important. Here are my best prospects in the draft class at 33 skill categories, including nine goalie-specific traits.

The biggest difference between Hughes and everyone else is how fast he processes the game. He moves so fast, but there are still plays and teammates he spots that others could only dream of seeing at that speed.

A good all-around defender, Soderstrom is not overly big, so he has to use his smarts and anticipation to get the advantage on opposing forwards. He also makes smart, confident plays with the puck on his stick.