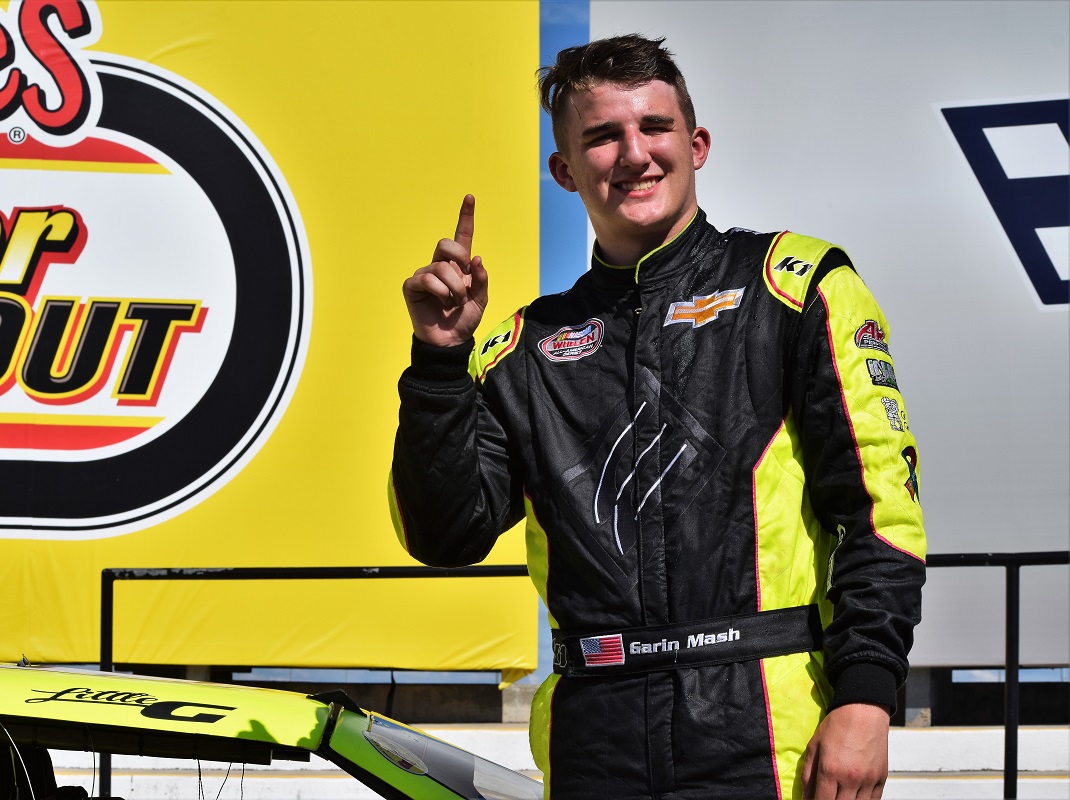 CONCORD, N.C. – A little rain and an extra 18-hour wait wasn’t enough to stop Garin Mash from picking up the first Bandolero Outlaws feature win of the summer on Tuesday afternoon at Charlotte Motor Speedway.

Mash, who lined up fourth on the initial start of the 20-lap event before it was rained out Monday night, methodically worked his way through the pack and ultimately passed leader Connor Yonchuk coming to the white flag with an inside sweep in turns three and four.

From there, Mash held off a final-turn dive by Yonchuk and came back to the checkered flag in front by .355 seconds for his second career Bandolero Outlaws victory in Summer Shootout competition.

“I knew I had to hit my marks if we were going to win that one,” noted Mash. “We were trying to run him down there in lapped traffic … catch him, catch him, catch him, and we finally got him there with the white flag in sight to get the job done. I had a lot of confidence he wasn’t going to wreck us for it.”

Mash, who finished second in points to eventual champion Justin Gareis last summer at Charlotte, is gunning for a title this time around and hopes his opening act victory sends a message to the field.

“Everybody ranked me like 10th coming into this … and I don’t know if they all know or not, but I’m running for points and running for a championship this year,” said Mash. “I finished second last year in my second year of racing, so I hope this says something to some people and they fear us this time.”

Yonchuk took the point from outside polesitter Santiago Hill at halfway in the 20-lap feature and lamented washing up the track at the exit of turn two with a lap and a half remaining.

“In the last turn, when I tried diving under him, I shouldn’t have backed out,” Yonchuk admitted. “I figured he would have given me room, I just didn’t want to wreck my car, knowing that we have another race tonight. I just needed to back my corners up; we were way too free coming off the corners.

“I think I could have won the race or been pretty close, but this is a big confidence-builder, and I feel like I’ll have an even better shot tonight after learning from my mistakes in this one.”

Hill hung on to complete the podium, followed by Jadyn Daniels and Zac Fowler.

Title contender Carson Ramsey ran among the top three for the first half of the race, but dropped out with mechanical troubles after completing 13 laps and finished 16th in the 17-car field. 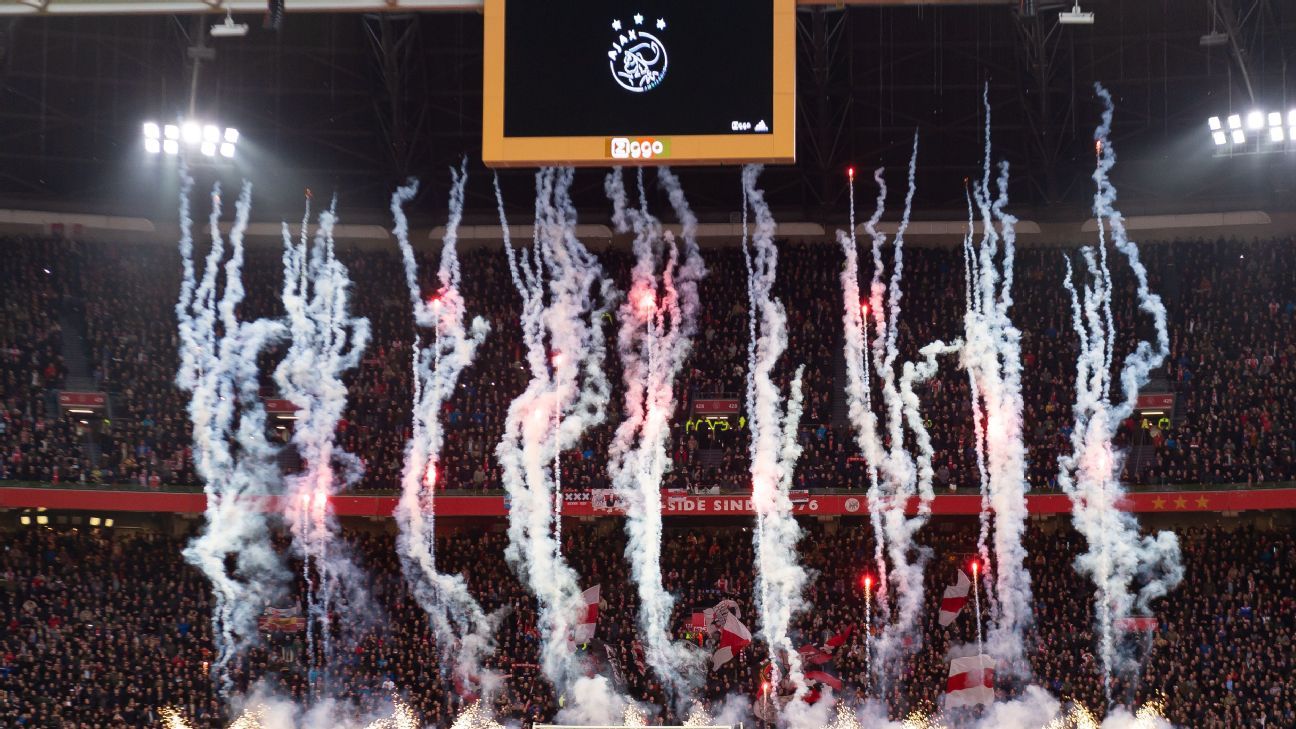 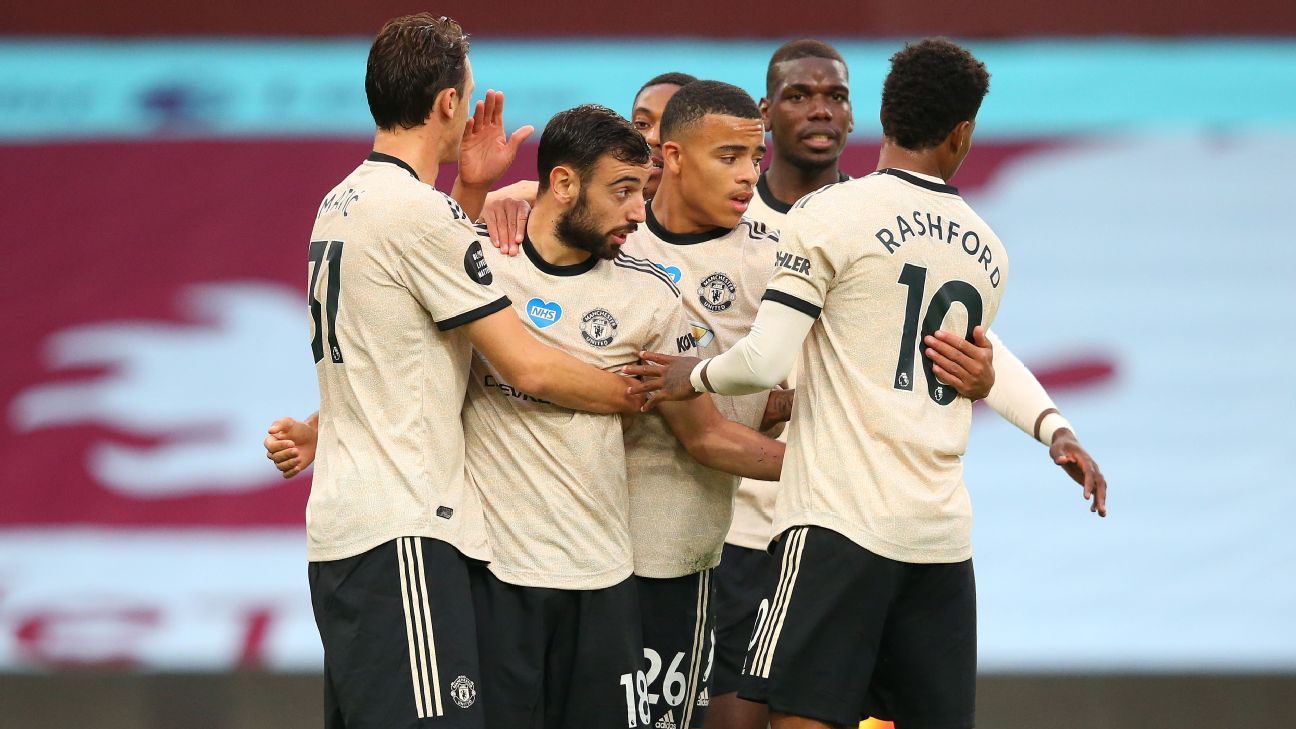 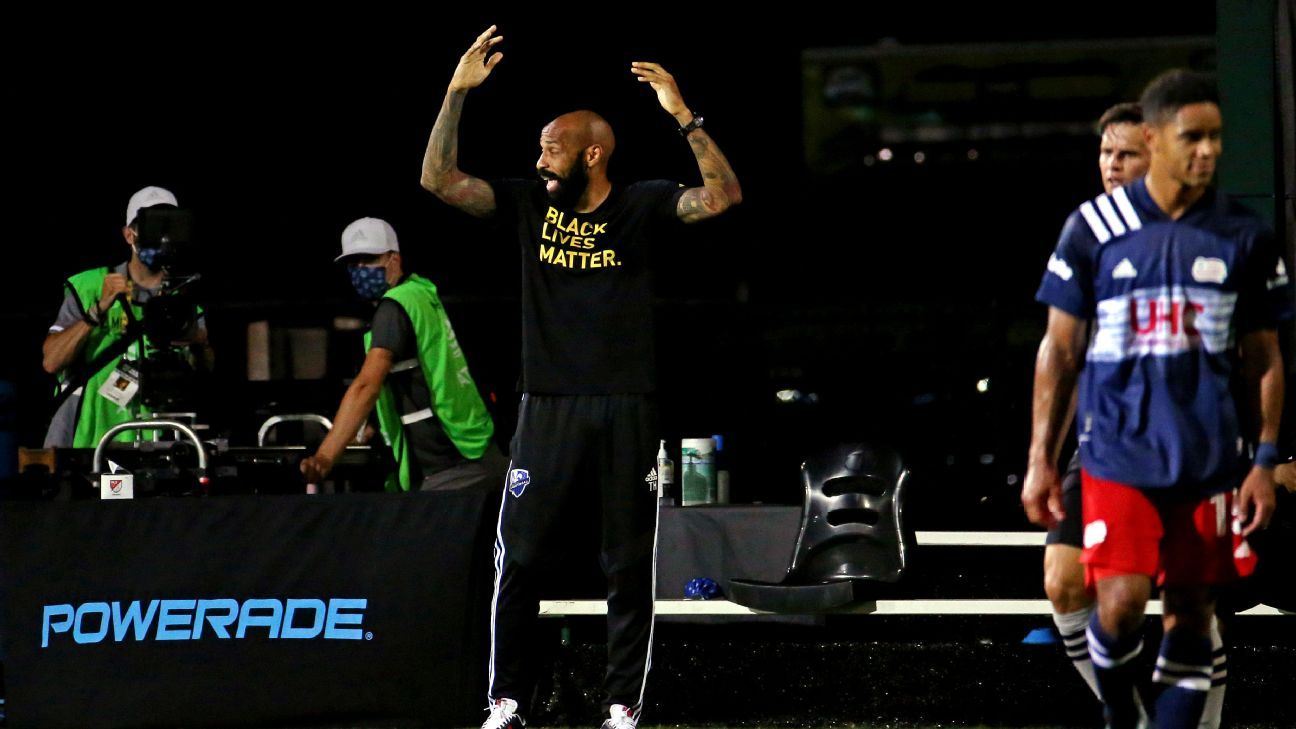