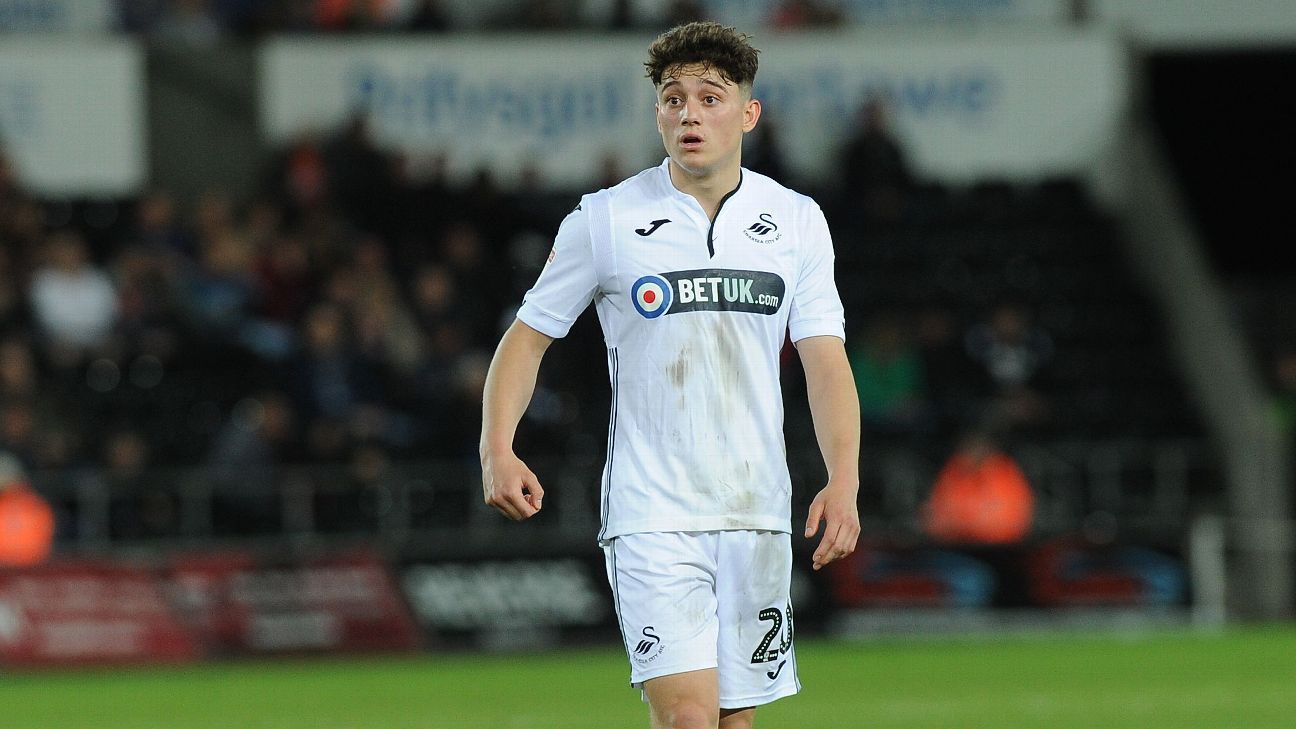 Manchester United have completed the signing of Wales international Daniel James from Swansea on five-year deal with the option of an extra 12 months.

The Old Trafford club announced they had agreed a deal to sign James on Friday -- with the initial fee believed to be around £15 million, potentially rising to £22m.

The transfer has now been formalised with the international transfer window having officially opened on June 11 and the 21-year-old becomes United's first signing of the summer. He is also the first signing since Ole Gunnar Solskjaer replaced Jose Mourinho as manager in December.

"Daniel is an exciting young winger with lots of skills, vision, exceptional pace and a good work ethic," Solskjaer said. "He had a great season with Swansea City and has all the attributes needed to become a Manchester United player.

"We are delighted he has signed with our club and we are all looking forward to working with him. This is the perfect environment for Daniel to continue his development."

James added: "This is one of the best days of my life and a challenge I am really looking forward to. The Premier League is the best league in the world and Manchester United is the perfect place for me to continue to develop as a player.

"This is an incredibly proud moment for me and my family, however, it is tinged with sadness that my father isn't able to share this experience with us. I am looking forward to working with Ole, meeting the team and getting started."

James was on the verge of moving to Leeds United in January before Swansea pulled the plug at the last minute.

Leeds were hopeful of reviving the deal this summer only for United to pip them, as well as Everton and Newcastle, to the Wales international.

James, who had just 12 months left on his contract, scored five goals in 37 games for Swansea last season as the Welsh side finished 10th in the Championship.

He made his full debut for Wales under former United winger Ryan Giggs against Albania last year and scored his first international goal in a 1-0 win over Slovakia in March.

More in this category: « Ramsey has played last Arsenal match - Emery Morgan: 'Disrespectful' to ease up on Thailand »
back to top