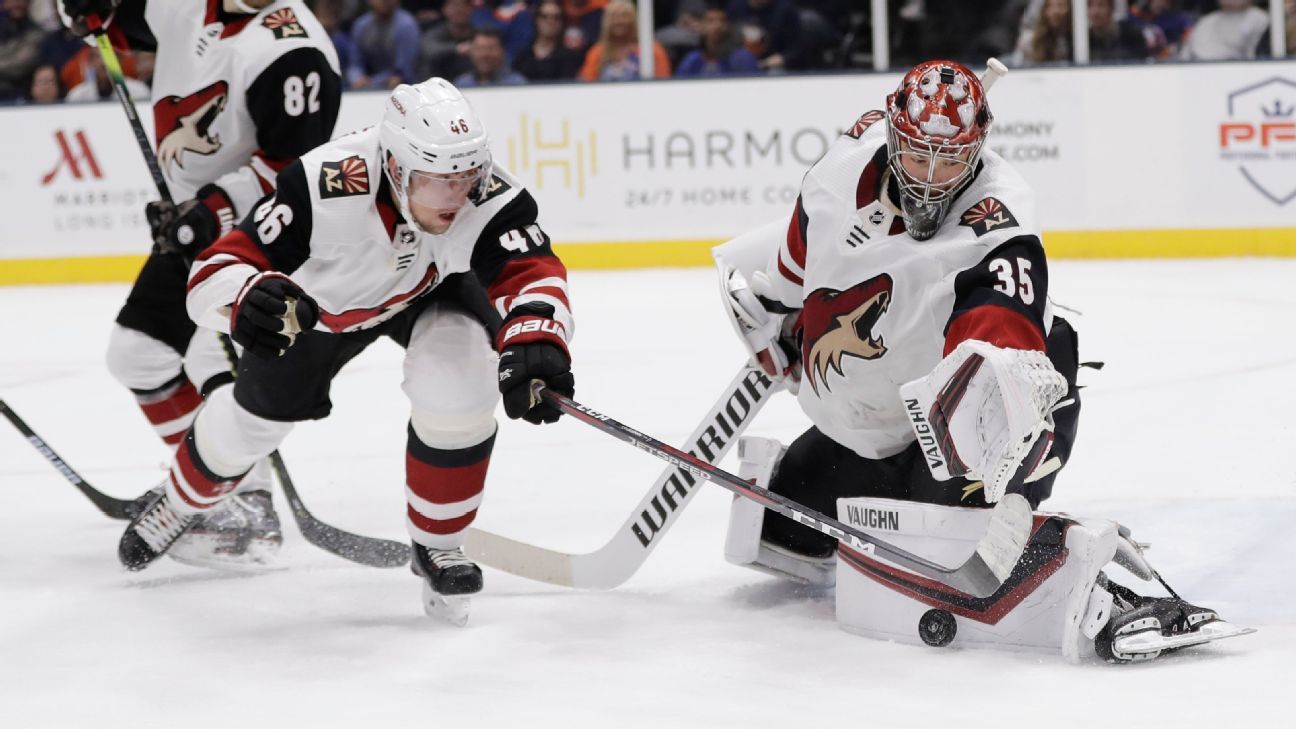 The deal was announced Friday.

Lyubushkin signed a one-year deal with Arizona as an undrafted free agent last year after playing 257 games with Lokomotiv Yaroslavl of the Russian Kontinental Hockey League.