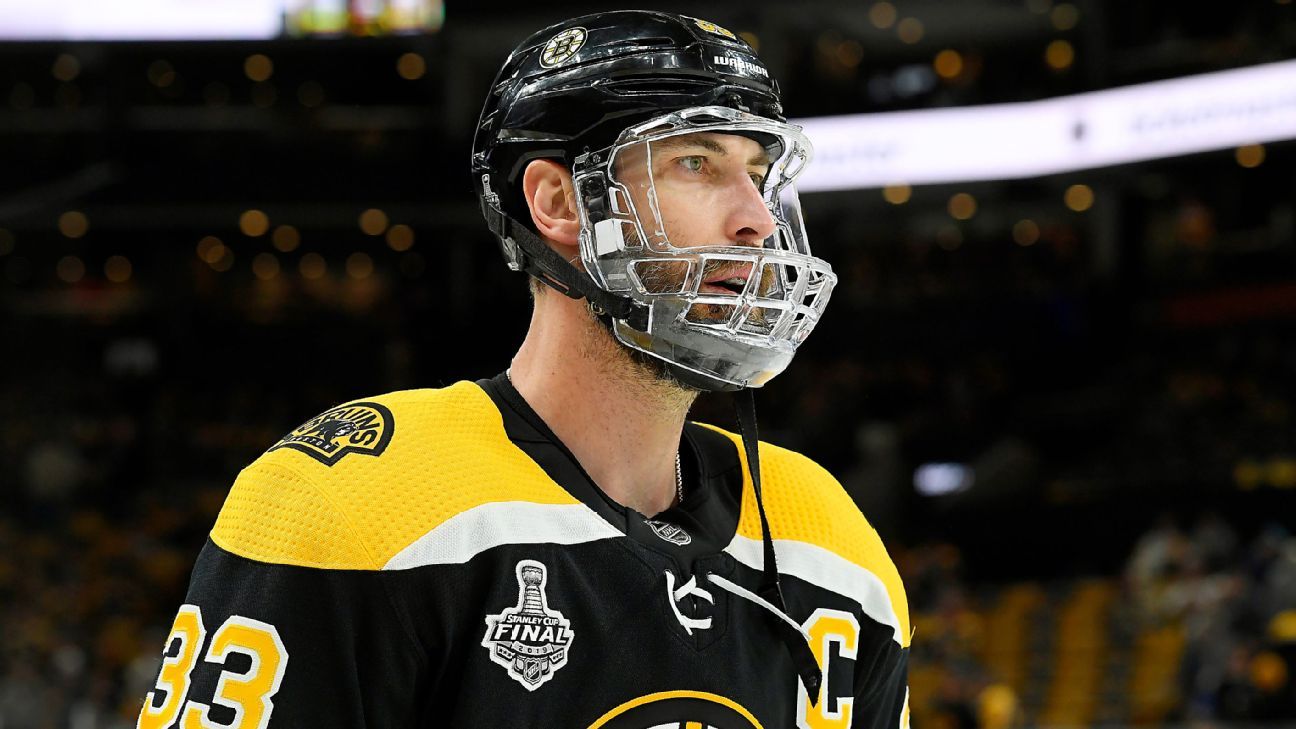 Boston Bruins captain Zdeno Chara confirmed he suffered multiple fractures to his jaw when he was hit with a puck during Game 4 of the Stanley Cup Final against the Blues in St. Louis.

Chara, speaking to reporters at the Bruins' end-of-season availability Friday, said his jaw was being held together by two plates, wiring and screws for the last three games of the Final, won the the Blues on Wednesday.

The 42-year-old Chara said the expected recovery time is 5-6 weeks. He also is planning to have an MRI for the lower-body injury that kept him out of Game 4 of the Eastern Conference finals against the Carolina Hurricanes.