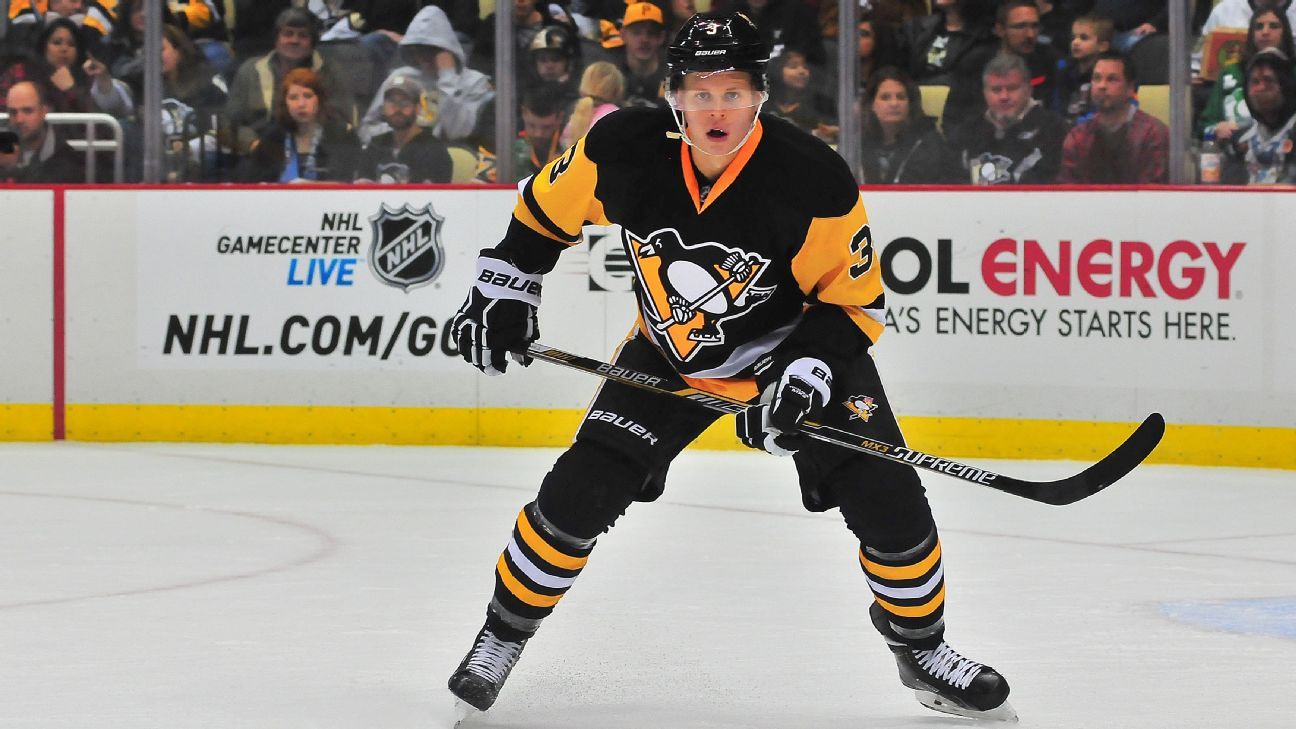 CHICAGO -- The Chicago Blackhawks have acquired defenseman Olli Maatta in a trade with the Pittsburgh Penguins for forward Dominik Kahun and a fifth-round pick in this year's draft.

The Blackhawks had been looking to upgrade their blue line after missing the playoffs for the second straight season. The 24-year-old Maatta, who helped Pittsburgh win the Stanley Cup in 2016 and 2017, ranked third on the Penguins with 116 blocked shots in 60 games last season.

Kahun, who turns 24 on July 2, played in all 82 games for Chicago in his first NHL season. The Czech-born German finished with 13 goals and 24 assists.

The deal was announced Saturday.