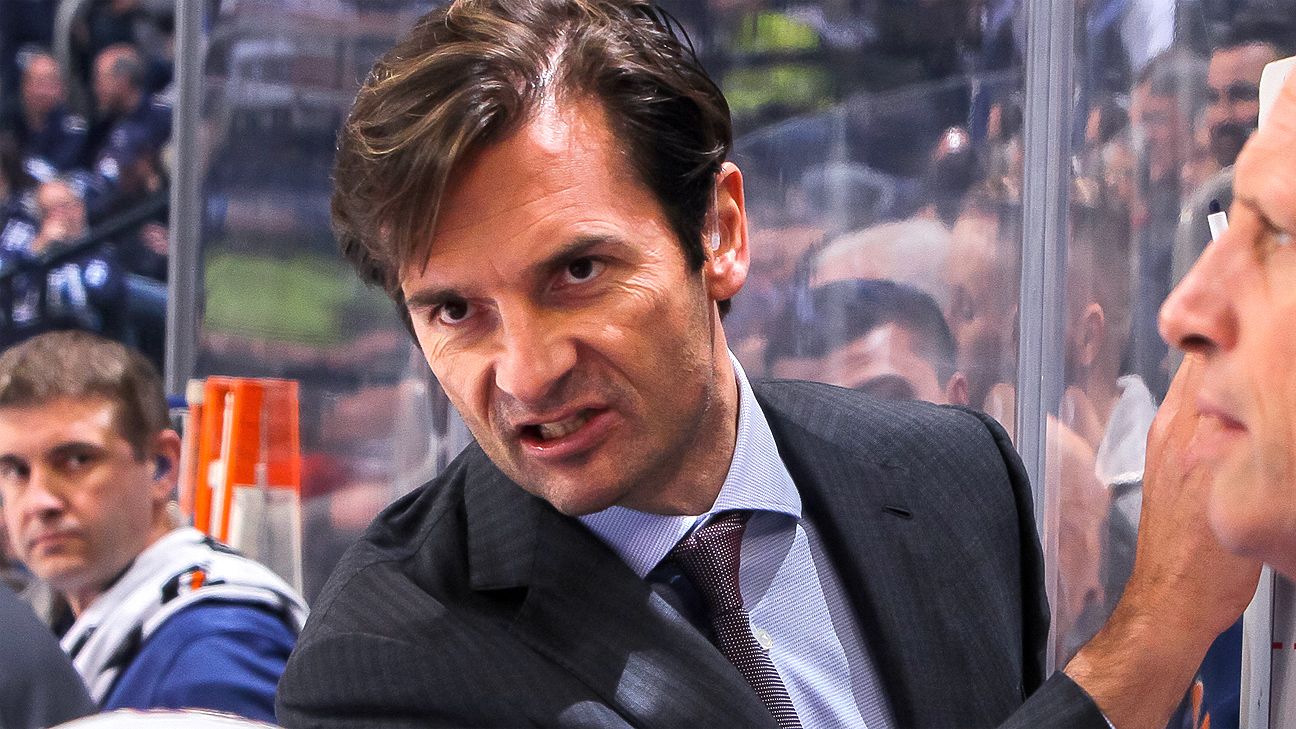 The Anaheim Ducks have gone to their AHL affiliate to find their next head coach, with Dallas Eakins getting the job, according to multiple reports.

Eakins has led the San Diego Gulls since 2015. He does have NHL head-coaching experience, with the Edmonton Oilers from 2013-15.

After his playing days, he coached the Toronto Marlies of the AHL before getting the Oilers job. The team had 67 points in 2013-14 and missed the playoffs. Eakins was fired 31 games into the next campaign.

The Gulls finished third in the Pacific Division of the AHL last season but made it to the semifinals of the Calder Cup playoffs before bowing out.

The Ducks fired coach Randy Carlyle in February. General manager Bob Murray took over for the remainder of the season with an eye on evaluating the team.

Anaheim finished sixth in the Pacific Division and missed the playoffs for the first time since 2011-12.

The Ducks face difficult personnel decisions as they gear up for a retool. The "big three" of Corey Perry, Ryan Getzlaf and Ryan Kesler are all 34 and have each battled significant injuries the past two seasons. Perry and Getzlaf have salary-cap hits above $8 million and are under contract through 2020-21. Kesler, with a $6.875 million cap hit, is under contract through 2021-22. All three players have no-movement clauses.

Information from ESPN's Emily Kaplan was used in this report.