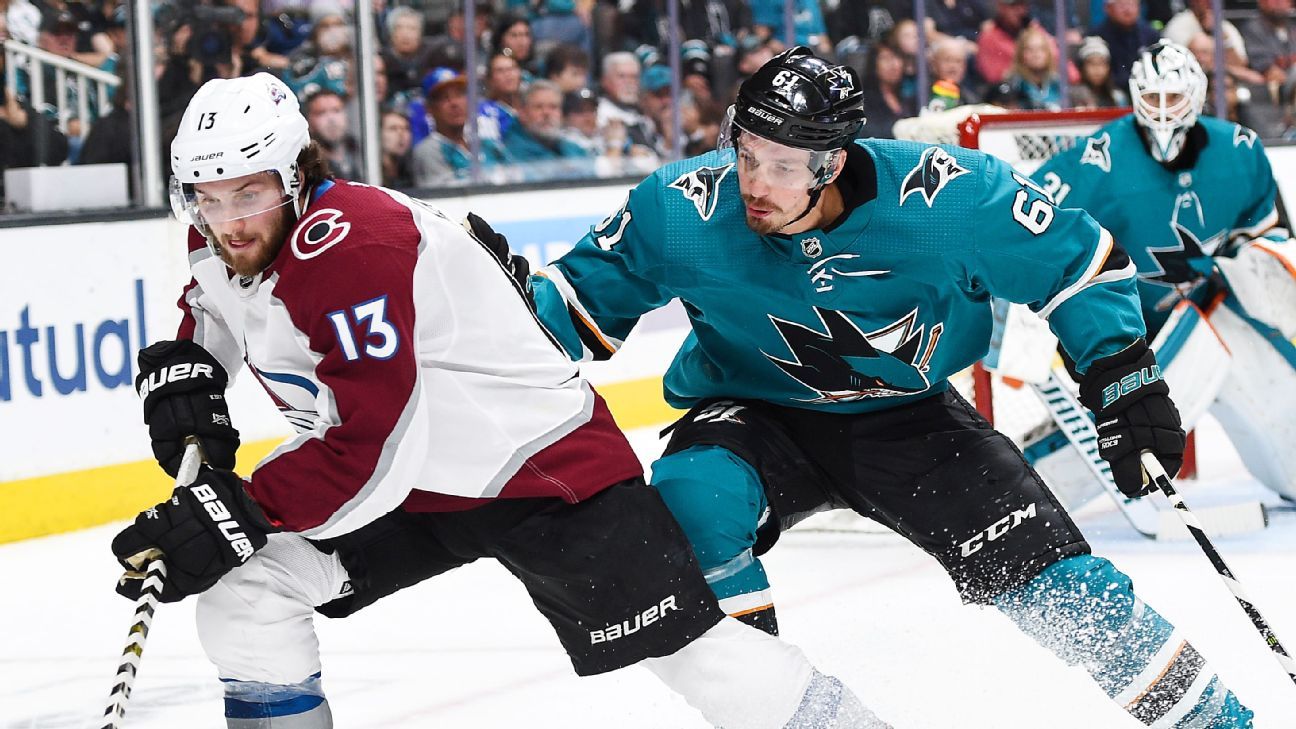 PHILADELPHIA -- The Philadelphia Flyers continued to shore up their defense by acquiring veteran Justin Braun from the San Jose Sharks for two draft picks.

Philadelphia on Tuesday sent a 2019 second-round pick and 2019 third-round pick to San Jose for Braun. The Sharks were looking to clear salary-cap space after re-signing defenseman Erik Karlsson for $92 million over eight years.

Braun, 32, counts $3.8 million against the salary cap this season in the last year of his contract. He joins a remade Flyers blue line that includes fellow right-handed-shooting defenseman Matt Niskanen, who was acquired from Washington in a trade last week.

Braun is a defense-minded player who kills penalties. He had two goals and 14 assists and averaged 20:18 in 78 games last season with the Sharks.