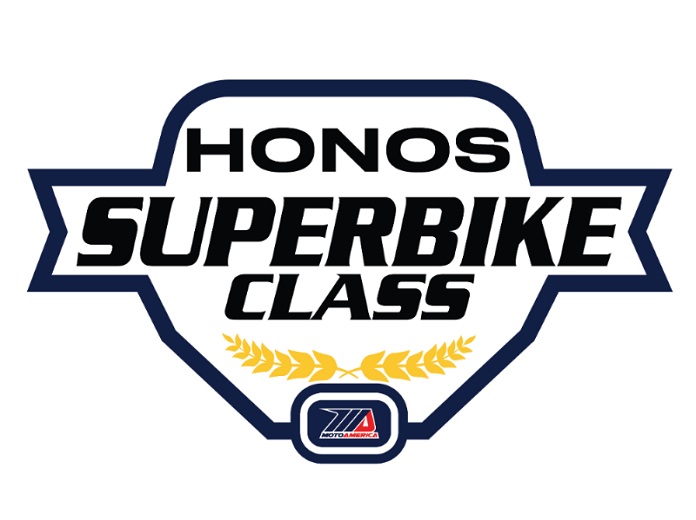 IRVINE, Calif. – MotoAmerica officials announced Wednesday that HONOS has signed on for a second season as the title sponsor of the MotoAmerica HONOS Superbike Series.

“It’s great when a partnership works and our relationship with HONOS thrived in 2020 with them coming on board as our HONOS Superbike title sponsor,” said MotoAmerica President Wayne Rainey. “Our 2020 season was successful on many fronts and having HONOS was a big part of that success.

“We are already looking forward to a great 2021 season and having the title sponsor in place for the HONOS Superbike class is another big step in the right direction.”

This season they will sponsor a two-rider team, with Escalante defending his Supersport title and Corey Alexander going after the Stock 1000 crown on HONOS-backed Kawasakis.

“We really enjoyed our first season as the title sponsor for the HONOS Superbike class,” said HONOS Brand Manager, Alonso Benavidez. “It was our first endeavor with a title sponsorship and the partnership with MotoAmerica couldn’t have been better. There was no hesitation in us coming back to do it again in 2021, which promises to be an even better season of racing in the MotoAmerica Series.”

The MotoAmerica Series will consist of nine rounds beginning at Michelin Raceway Road Atlanta, April 30 through May 2.

More in this category: « Stockon Looking Ahead After Iron Man Streak Ends PHOTOS: Honda Indy Grand Prix Of Alabama »
back to top