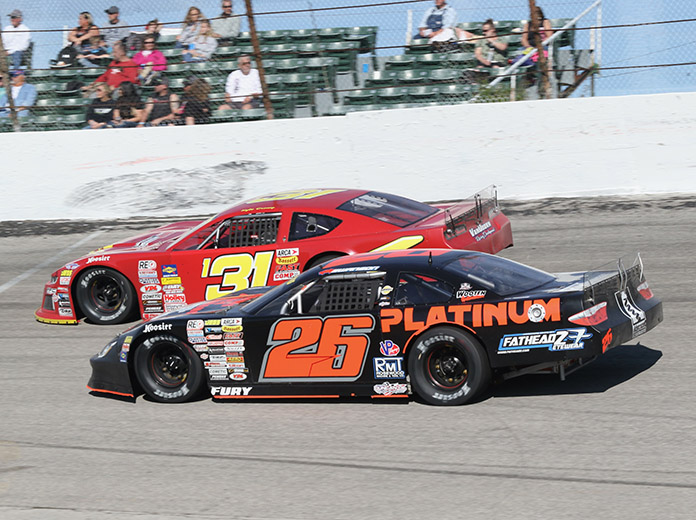 He struggled early in the race, but came to life late and passed Carson Hocevar to take the lead with 10 laps left en route to the victory.