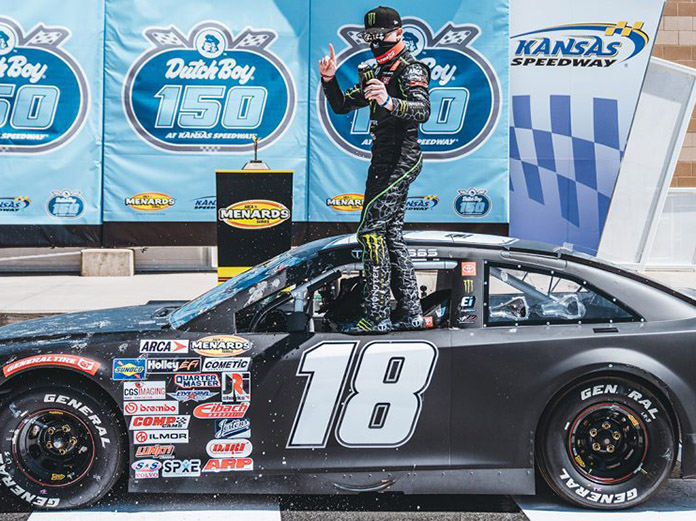 KANSAS CITY, Kan. — Ty Gibbs entered Saturday’s Dutch Boy 150 at Kansas Speedway hoping to prove his 27th-place finish at Talladega Superspeedway the week prior was an anomaly as it relates to his speed.

He could not have done more to prove just that.

Driving the No. 18 Joe Gibbs Racing Toyota, the 18-year-old Gibbs started the fourth race of the ARCA Menards Series season on the General Tire Pole and led every lap of the race en route to his second victory of the year.

“It’s (been) 27 years since we lost, I feel like, the best ever: Ayrton Senna,” said Gibbs after performing another epic victory burnout. “This was for him and all his fans. And I want to say, the man above, I really feel like I’ve changed my life in the last couple weeks. I’m really focused on what’s right, and not what’s wrong.”

Gibbs won the General Tire Pole Award on Saturday morning at Kansas with a lap time that was almost a half a second and three mph quicker than second-place qualifier Bret Holmes.

The sign that Gibbs would be the class of the field at Kansas turned into the reality.

With the exception of a couple restarts, when Drew Dollar was able to challenge Gibbs on the inside at the drop of the green flag and through the first corner, nobody was able to run with the 18.

Dollar finished second after running in that position the majority of the day. He now has four top-10 finishes in the first four ARCA Menards Series races of the season, with his second-place run at Kansas matching his season best (Daytona).

“This Sunbelt Camry I think was the best I’ve ever had at a mile-and-a-half (track),” said Dollar. “Unfortunately, not enough to get the 18. He was pretty tough. … He fired off pretty good, was able to get out front (in) a few laps and get a good gap.

“I feel like we were able to gain on him 7-10 laps into a run, and then long run, once we started getting into traffic, we would just go tight. And I think his car looked like it continued to turn.”

Heim’s Venturini Motorsports teammate, Corey Heim, finished third Saturday at Kansas despite losing a lap during a competition caution at the halfway point. Heim, the ARCA Menards Series points leader who won both the season-opener at Daytona and last week’s race at Talladega, got the free pass during a caution with a little more than 30 laps to go.

Heim then pushed his way through the field to salvage his third-place finish.

“Just adversity,” said Heim. “We fired off way too loose. Tried a couple things in the right front, and just didn’t work too well. We had that penalty — I don’t know if it would have changed the outcome of the race too much.”

Bret Holmes, who joined Gibbs on the front row to start Saturday’s race and had high hopes for the afternoon having won at Kansas last summer, got loose and crashed on lap one. Scott Melton was also involved in the crash. 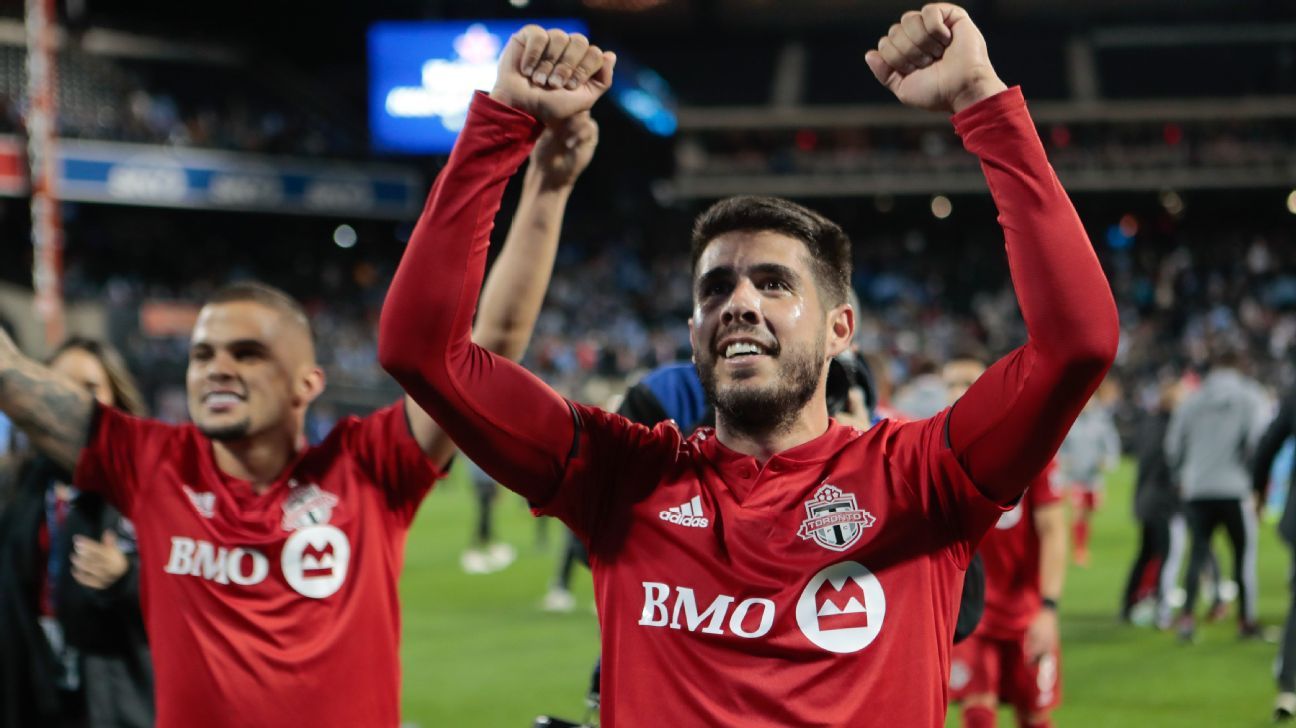 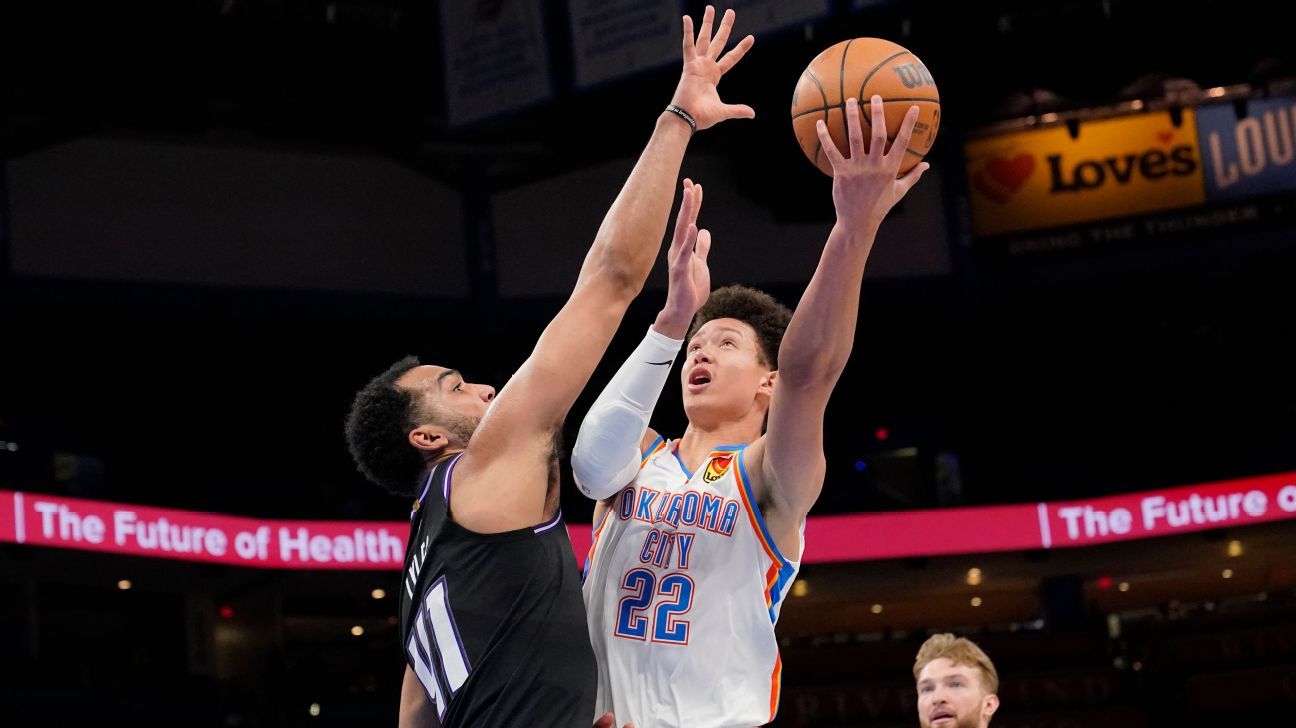 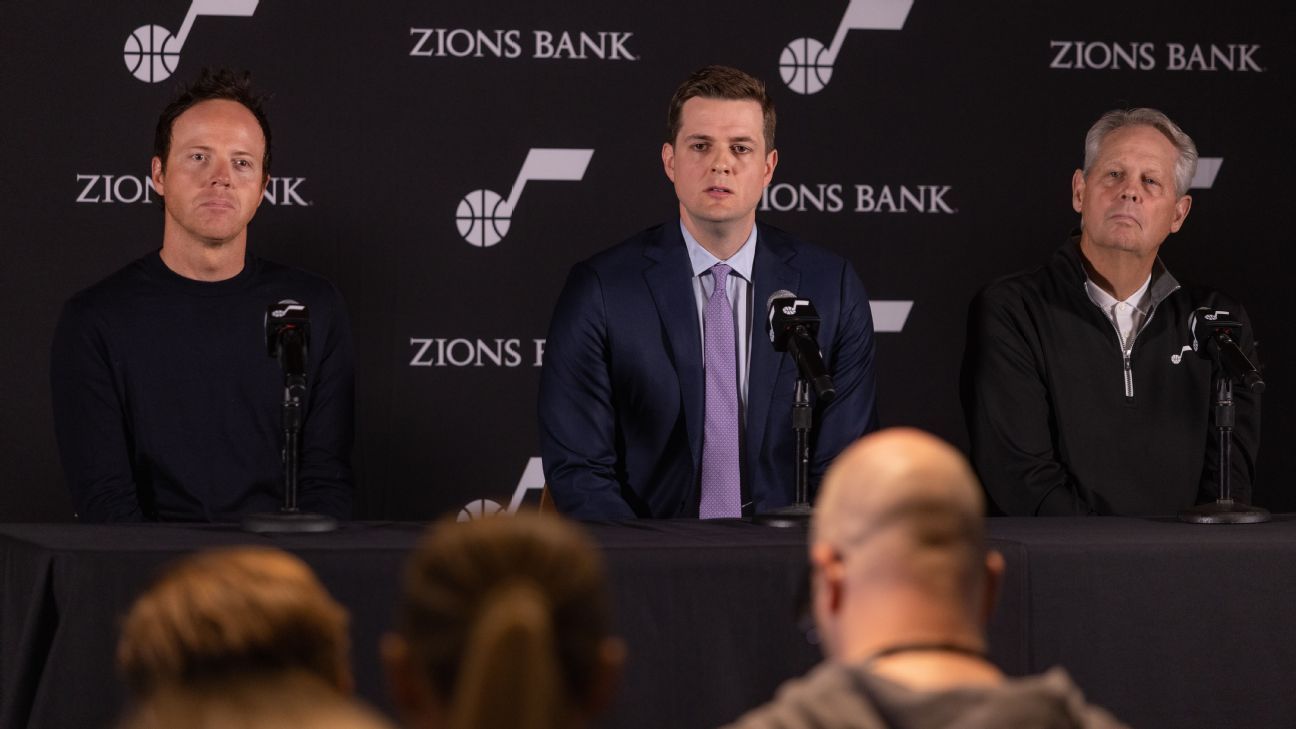 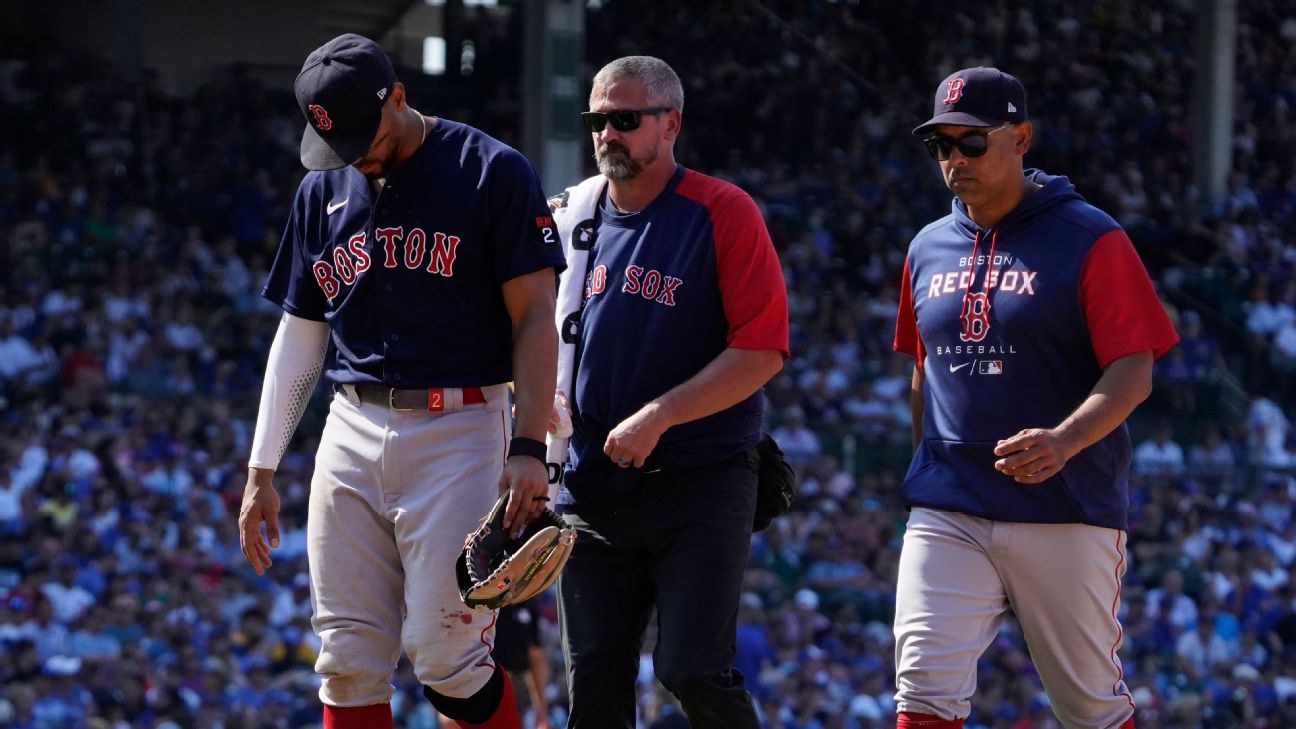 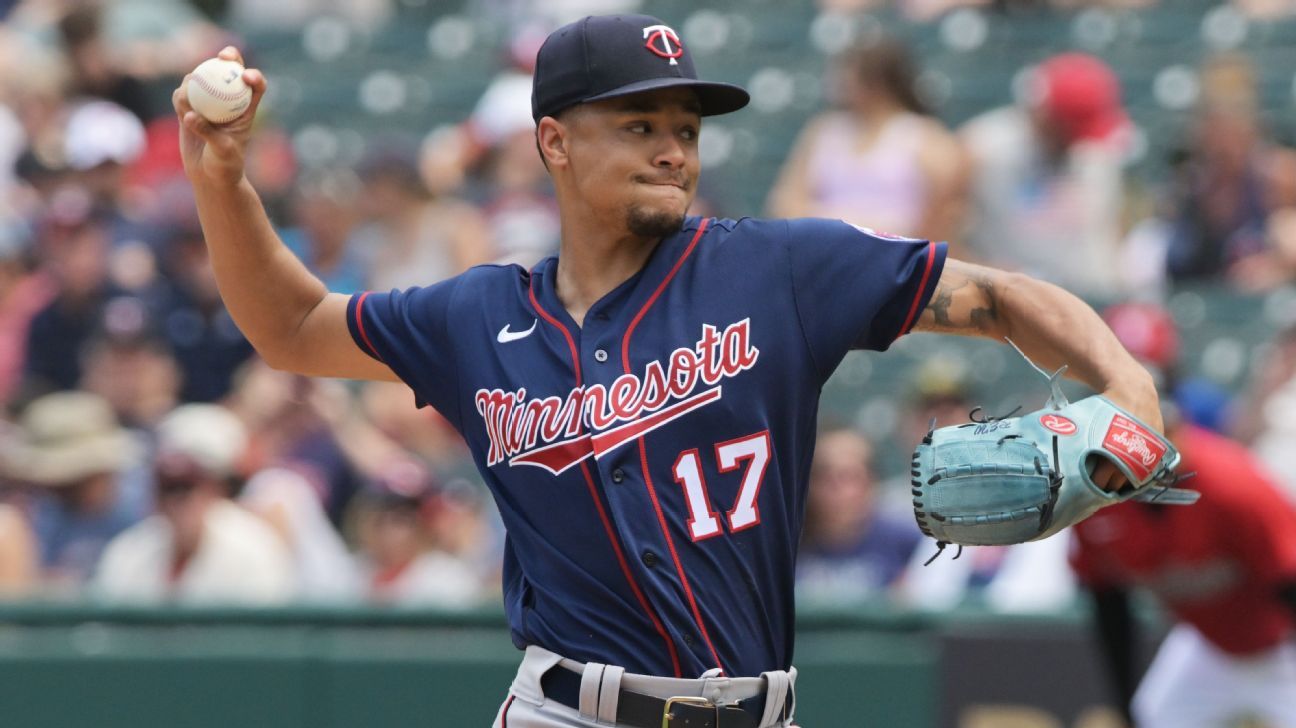