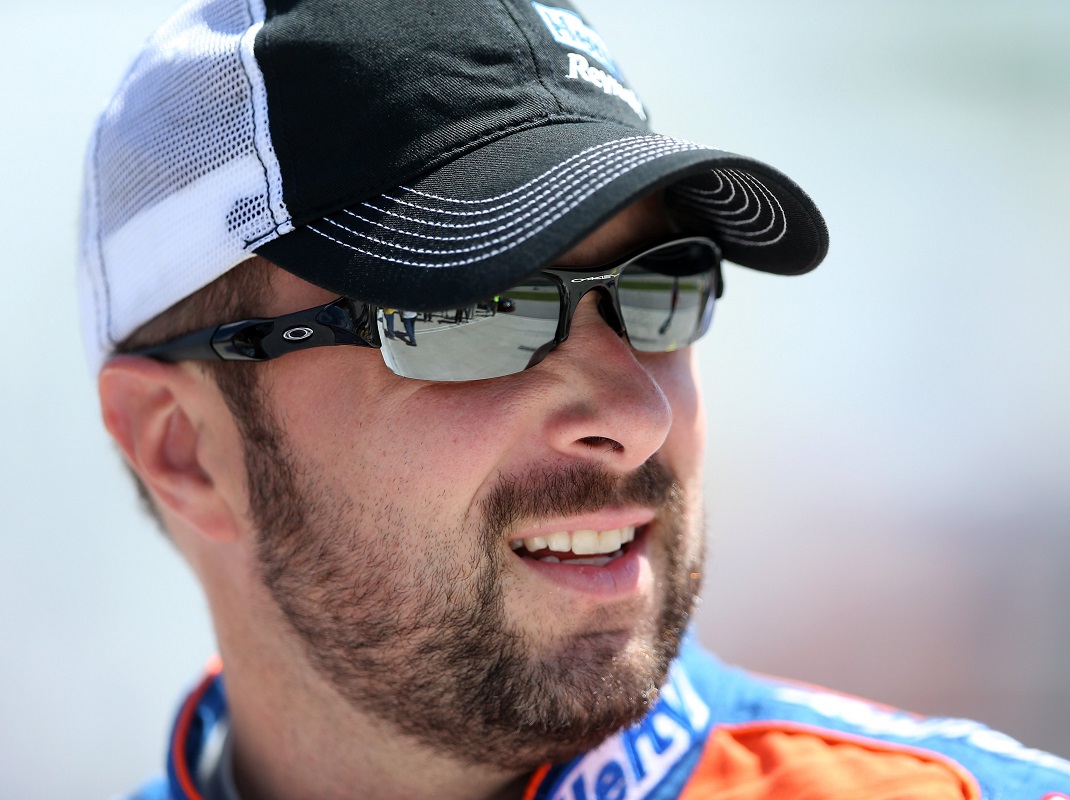 MOORESVILLE, N.C. — Eric McClure, a retired NASCAR driver who competed in more than 200 NASCAR Xfinity Series events during his career, has died at the age of 42.

McClure’s death was reported by his fiancé, Keira Brinegar Tibbs, on social media Sunday morning before also being confirmed by NASCAR officials via a brief statement.

“We are saddened to learn of the passing of former driver and owner Eric McClure,” the NASCAR statement read. “NASCAR extends its deepest condolences to Eric’s family and friends.”

McClure was born on Dec. 11, 1978 in Chilhowie, Va., and is the son of Jerry McClure, who co-owned the Morgan-McClure Motorsports team that won 14 NASCAR Cup Series races with a variety of drivers.

The younger McClure broke into NASCAR in 2003 when he made his first NASCAR Xfinity Series start at Rockingham (N.C.) Speedway in a car owned by his father. It was the first of 288 starts McClure made in the series between 2003 and ’16.

McClure’s lone top-10 finish in NASCAR Xfinity Series competition came in 2013, when he finished eighth in the season-opening race at Florida’s Daytona Int’l Speedway. He made his last Xfinity Series start in 2016, finishing 30th at Daytona while driving for Davis.

McClure also made three NASCAR Cup Series starts from 2004 to ’06. He earned a best finish of 26th in his NASCAR Cup Series debut, which came at Talladega (Ala.) Superspeedway in a second entry fielded by Morgan-McClure Motorsports.

McClure attempted to qualify for the Daytona 500 four times, with his most recent attempt coming in 2014, though he was unsuccessful each time.

McClure was seriously injured in a multi-car accident in 2012 at Talladega, missing six races that season while he recovered from a concussion and multiple internal injuries.

However, he credited that accident with changing his perspective on racing for the better.

“The accident at Talladega changed me,” McClure said in 2015. “Certainly the illnesses that I had in subsequent years were a result of some of the treatments during that process. Physically, I’m not the same. I’m not the same person I was at certain aspects, not just the arthritis but just some things are different.

“I’m blessed, though, and glad to still be here having fun.”

More in this category: « A Perfect Weekend In Texas For NOLASPORT Two More For Dotson During California IMCA Speedweek »
back to top