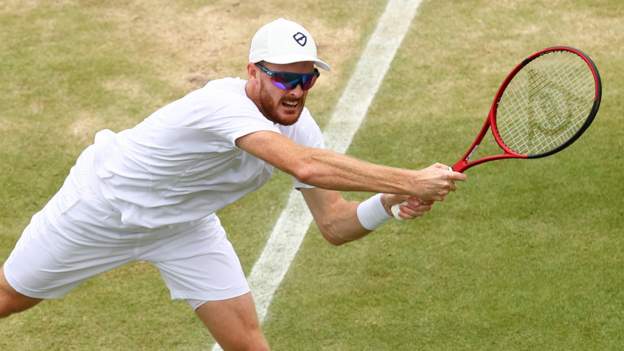 Jamie Murray has been named in Team GB's tennis squad for the Tokyo Games following the withdrawal of Dan Evans.

"I am delighted that Jamie will be joining us on the plane to Tokyo," said Team GB tennis team leader Iain Bates.

"It is great to have an athlete of Jamie's experience and calibre as part of the team and I look forward to the Games starting in just over a week's time."

Tokyo will be Murray's fourth Olympic Games having previously competed in Beijing, London and Rio.

Murray competed with Skupski on the ATP Tour last season while the pair also featured together for Great Britain at the 2019 Davis Cup.

They won their first title together at the Sofia Open in November and reached the finals of the Western and Southern Open, the Vienna Open and the ATP Masters 1000 tournament.

The Games take place from 23 July until 8 August.