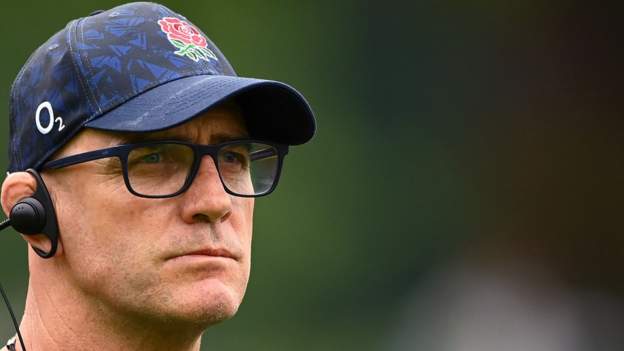 England's defence coach John Mitchell is to join the backroom staff at Premiership side Wasps.

"His primary role is to lead the attack but his top-level experience will see him assist on a number of levels."

Mitchell, who was New Zealand head coach from 2001 until 2003, United States head coach from 2016 to 2017 and had two spells coaching Sale Sharks, has been been in charge of England's defence since September 2018.

Blackett added: "Once we knew John was available, we prioritised getting him back to Wasps.

"Finding somebody of John's calibre at both an international and domestic level is rare. He fits the profile we have been looking for, adding to our talented group of coaches.

"The support from the board in making this happen demonstrates the ambition of this club."