Patrick Reed on last-minute Olympics call: 'A duty of mine to go' 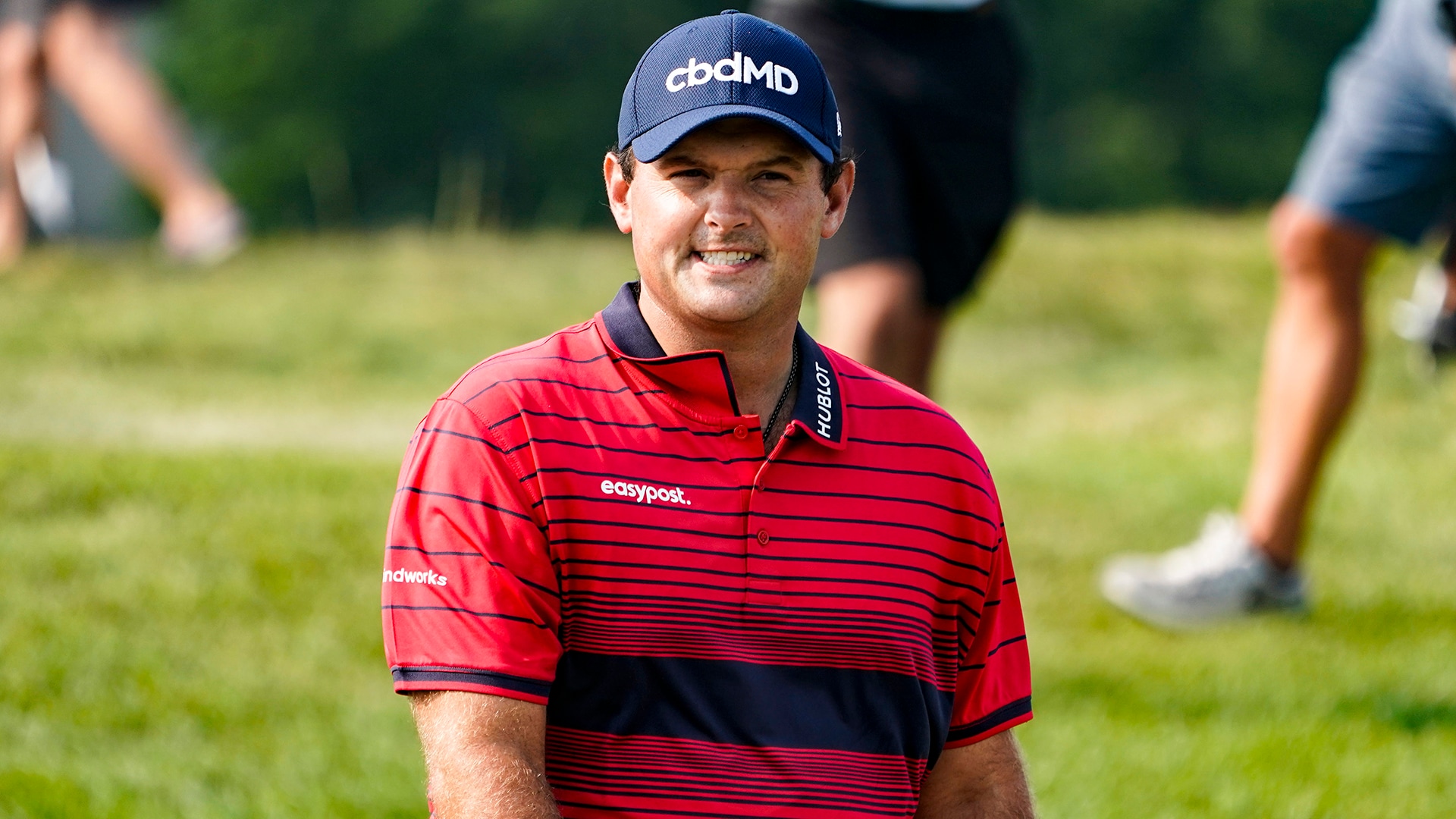 When Patrick Reed stepped into the scoring area Saturday afternoon at TPC Twin Cities, he was informed that he had a message waiting for him from Andy Levinson, executive director of the USA Golf Federation.

“I knew being first man up that I was going to have that potential of getting that call and go represent our country,” said Reed, who quickly accepted the invite onto Team USA’s four-player roster for Tokyo after Bryson DeChambeau was forced to withdraw because of a positive COVID-19 test result.

“Of course, you would love to have that call, but at the same time you don't wish that against any of the guys,” Reed added. “Those guys were all excited to go play. I feel bad for Bryson. I know he was really looking forward to going, representing the country and going over there and playing in Tokyo. It's an unfortunate situation.”

Reed, who competed in golf’s return to the Olympics five years ago in Rio, won’t have much time to prepare. Reed still must complete three days of mandatory COVID-19 testing before traveling out of the country. He said he took his first test Saturday evening and planned to fly from Houston to Tokyo through San Francisco on Tuesday night.

That timeline has Reed and his caddie, instructor Kevin Kirk, arriving in Japan on Wednesday, a day before the 72-hole men’s stroke-play competition is slated to begin at Kasumigaseki Country Club.

Reed closed in even-par 71 at the 3M Open to finish outside of the top 30, a week after missing the cut at The Open Championship. He joins Collin Morikawa, Justin Thomas and Xander Schauffele on the U.S. Olympic roster. He tied for 11th in his Olympic debut in 2016.

Despite the circumstances, Reed is ready to finally get a medal.

“Anytime I can represent my country and go play for my country, I'm going to do it no matter what, no matter where it is, no matter what time zone or how I have to get there or anything,” Reed said. “When they gave me the name Captain America, the fans did, it feels like an obligation and a duty of mine to go out and play for our country whenever I can and whenever I get the call. To be able to call myself not just an Olympian but a two-time Olympian is pretty sweet. I look forward to going over there and playing.

“I know things are going to be a little different this time than the first time we were at Rio where we were able to go and experience all the other venues and things like that, but to be able to go in and represent our country with a small group of guys and go out there and try to bring home Gold is just an honor I can't pass up.”