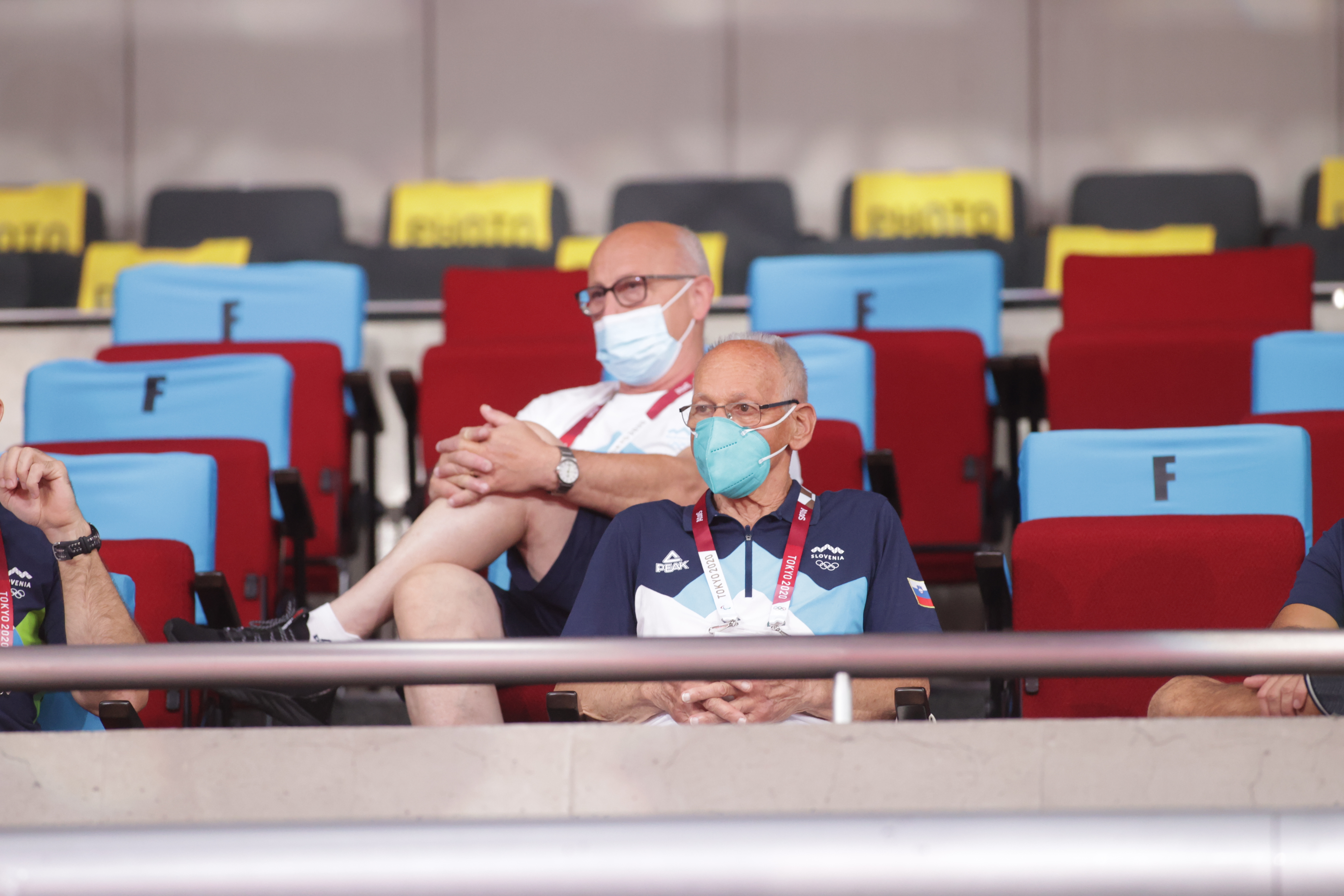 Slovenia’s Miroslav Cerar revisited the venue of one of his greatest triumphs as the two-time Olympic gold medallist, returned to the Tokyo Metropolitan Gymnasium to watch the table tennis action.

The 81-year-old, highly regarded as the king of the pommel horse event for more than a decade, won his first Olympics gold medal at the event when Tokyo first hosted the Olympic Games in 1964. The gymnastics legend followed up that historic feat four years later with another gold medal in Mexico.

“It’s a very different Olympics experience now, unfortunately, because of COVID, but I can still remember the ambience and the competition. I played table tennis as a child, and it’s a recreation sport for me. But tonight, I’m just happy to be watching another gold medal match between Japan and China in the Mixed Doubles final,” said Cerar.

Cerar may have retired from the sport today, but his passion for the Olympics movement is still strong. As the Chef de Mission for Team Slovenia now, the father to three children and a proud grandfather to seven grandchildren, is pleased the Olympics spirit is still going very strong.

“The standards across all sporting disciplines are so much higher today. But the Olympic values remain the same. We still advocate values such as fair play and no gender discrimination,” said Cerar.