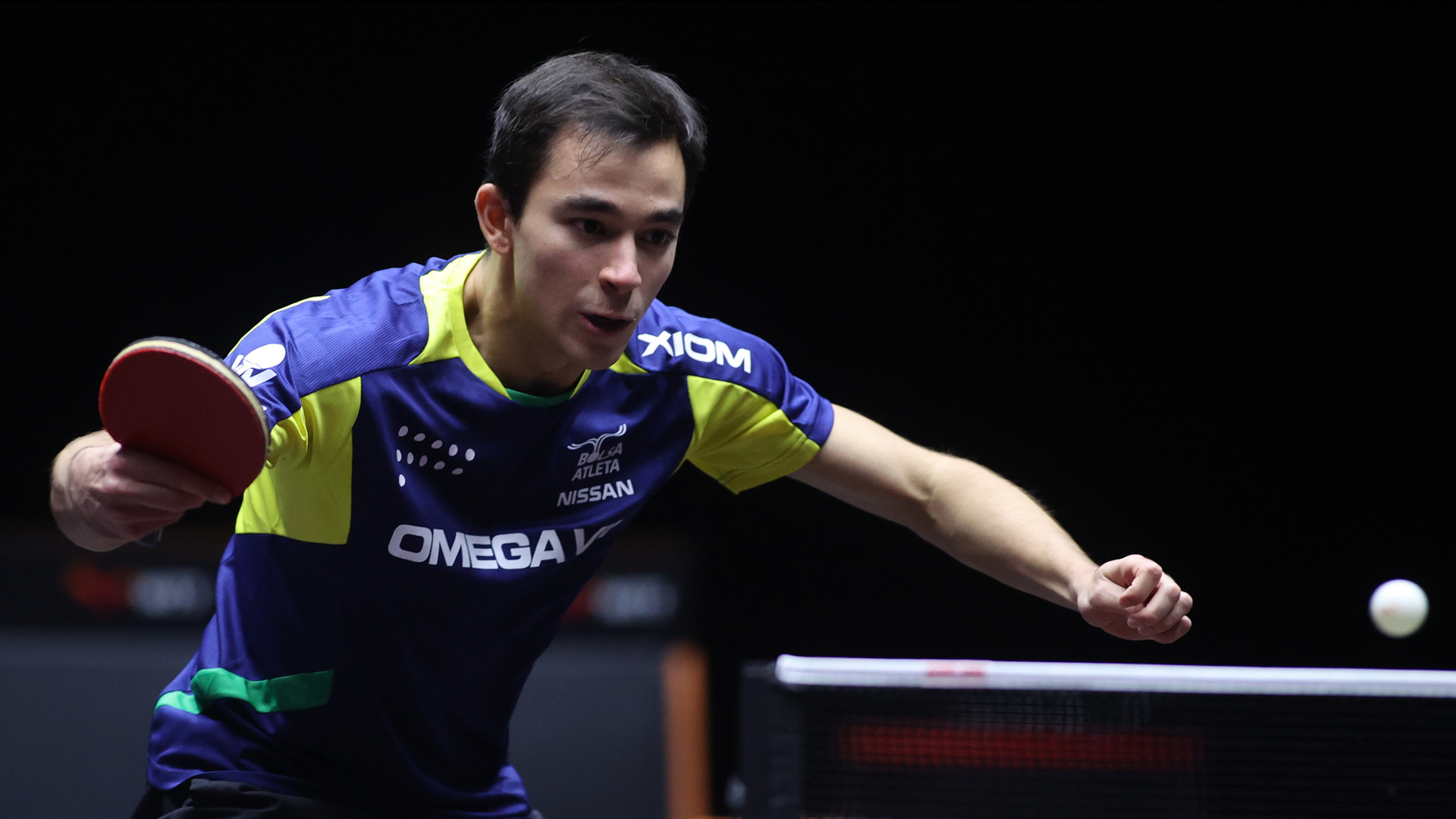 No less than 22 Tibhar Smash competition tables and 16 warm up tables accommodated an estimated 965 entries, of which it is estimated that 441 players were under 19 years of age.

In addition, all will be keenly following the progress of their idols in Tokyo, none more so the Isabela Paterno, the national under 11 girls’ champion.

“I’ll follow the Olympic Games. I have Hugo Calderano as an idol. What I most want one day is to be victorious like the athletes of our Brazilian Team.” Isabela Paterno

It is an ambitious programme, one promoted by Alaor Azevedo, CBTM President.

“The structure set up for this Platinum TMB involves investments in agreements with the Brazilian Olympic Committee, the Brazilian Paralympic Committee and important support from the Federal Government (Sport Secretary), which manages the venues, in addition to the Caixa Lotteries. At this event, we received new Tibhar equipment, which greatly qualifies our technical structure. In addition, we improved the visual and service delivery so that all players and companions have a positive experience with the practice of table tennis.” Alaor Azevedo

The competition in Rio de Janeiro was broadcast via streaming on the CBTM Channel.