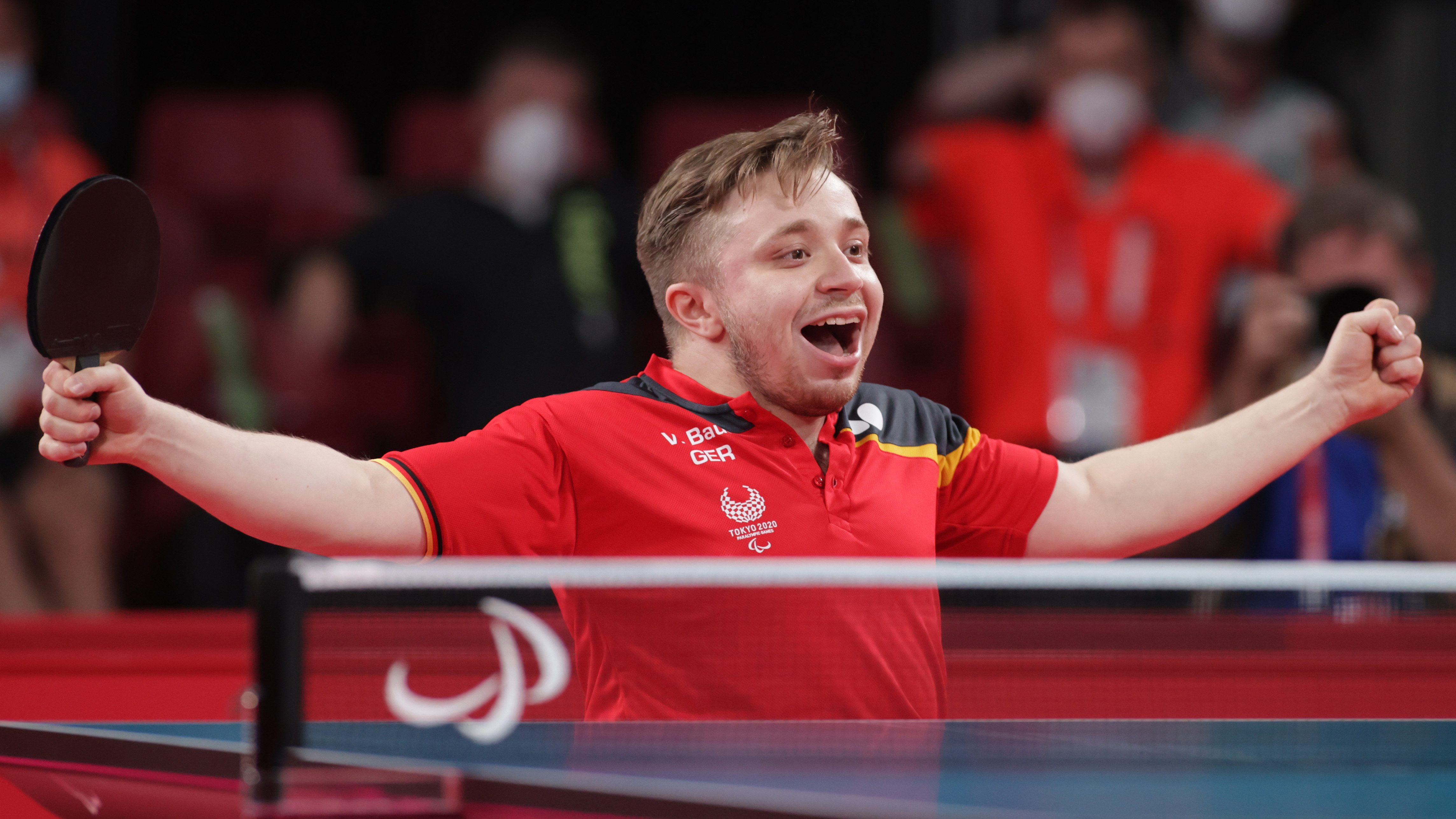 Make no mistake, once you witness Para table tennis you will be hooked; there is the drama as in mainstream sport, the intense competition but there is an added factor, there is emotion not witnessed in any other discipline.

Each player has their own goals, each coach has their own training programmes but all are agreed on one fact; the standard of play is rising and rising at a rapid rate.

The effect is the gap between the best and those embarking on an international career is narrowing; from the very start, the top seed is not safe, predicting outcomes is a lottery; there is interest from the very first point.

Para tournaments ignite interest, they are most marketable and attractive the media.

A Para tournament is not just another sporting engagement, it is special, very special!

Equally, despite all the problems caused by the pandemic, entries have been high as tournaments return to the international calendar.

Over 130 players competed at the 2021 Costa Brava Para Open staged in Platja d’Aro in October, in November more than 160 players will converge on Saint Quentin en Yvelines in eastern France; a tournament that in addition to Europe has attracted entries from Africa, Asia, Pan America and Oceania, a truly global event.

Later in the year in December both San José in Costa Rica and Ismailia in Egypt will host Para tournaments; large numbers in terms entries are anticipated.

Such events provide a major opportunity for young and aspiring local players to experience the international scene. Additionally, they raise awareness of the value of not just table tennis but the value of sport in general for those with disabilities.

Most importantly, watching Paralympic Games medallist in action you will forget the word disability, all you will see is incredible ability.

Notably, in 2022, men’s and women’s doubles alongside mixed doubles will replace men’s and women’s team events as tournaments gain an added importance; valuable ranking points are at stake in order to gain qualification for the 2022 World Para Championships to be held later in the year.

Hosting a Para tournament is a chance to host a high level event that is reasonably affordable, an occasion to promote your town, city and local area; an opportunity to be grasped with both hands.