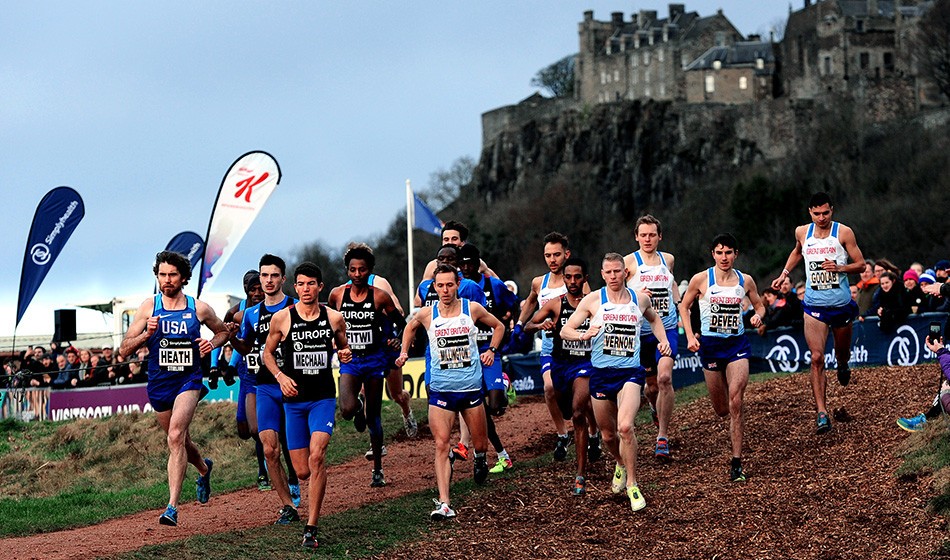 A Stirling fixture has been added to the British Athletics Cross Challenge circuit for the 2019/20 season.

This means cross country action will return to the Scottish city in January despite the popular Great Stirling XCountry having come to an end earlier this year.

The televised international event had moved to Stirling for this year’s edition after 14 years in Edinburgh.

“We are thrilled that the Cross Challenge series is able to add the Stirling Cross Country to its list of fixtures, incorporating the Scottish Inter-District championships,” said interim CEO of UK Athletics, Nigel Holl.

“The Cross Challenge series has such a strong and prestigious reputation of attracting the best distance runners in the country to our shores and it is fantastic that we will have the chance to see some of the best runners on the cross country circuit in action in Stirling.”

The Cross Challenge fixture at Kings Park on January 11 will also incorporate the Home Country and Celtic Internationals, alongside maintaining the Scottish Inter-District Championships.

The series will once again kick off at Cardiff’s Llandaff Fields on October 12, before heading to Milton Keynes’ Teardrop Lakes on November 9.

Liverpool’s Sefton Park will again host the GB trials for the European Cross Country Championships on December 8 and the series will culminate with the Inter-Counties race at Loughborough’s Prestwold Hall on March 7.

The Northern Ireland International Cross Country event in Dundonald has this year been cancelled due to fixture congestion at the start of 2020, but the meet is expected to return for the 2020/21 series.

“Cross country is etched into the very heart of endurance runners’ training and preparations for the indoor and outdoor season,” added Holl.

“Furthermore, with Scotland leading the way in terms of running all cross country races at equal distances, the Cross Challenge event in Stirling will be yet another example of how this approach is the way forward – a model we are striving to achieve in all Cross Challenge events.

“On a personal level I am particularly pleased that a Cross Challenge event is now heading back to Scotland. With my background in the sport in Scotland, I know the passion for cross country that exists in clubs and among athletes the length and breadth of Scotland – including the Islands! A British Cross Challenge is what athletics in Scotland deserves, and I know it will be a #muddybrilliant day.”