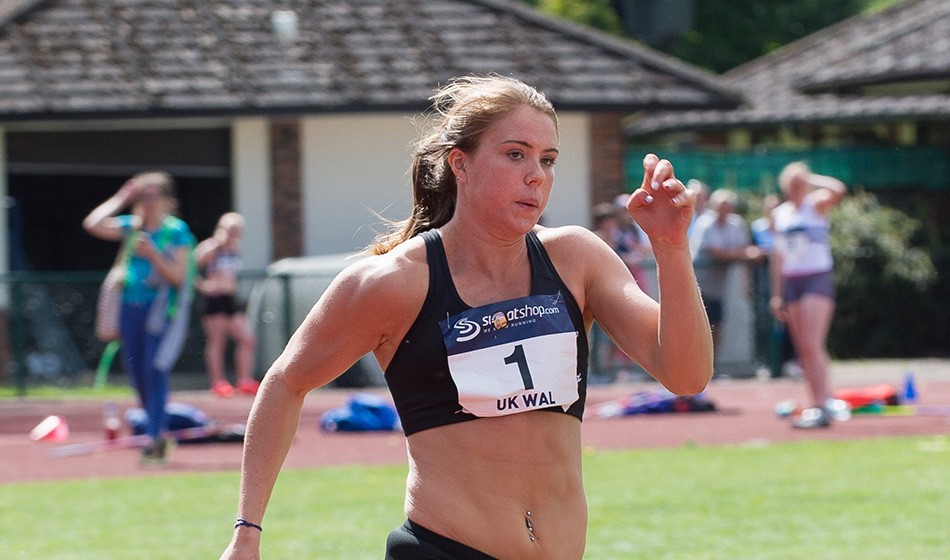 Coverage of the Night of the 10,000m PBs in London can be found by clicking the links below, while a European Mountain Running Championships report is here.

REPORT: Steph Twell victorious at Night of the 10,000m PBs

Other recent highlights are below.

Daryna Sloboda won the heptathlon on home soil with a PB of 6165 points, while Vitali Zhuk of Belarus claimed the decathlon title with 8237 points as Estonia took the team win in the last ever edition of this event.

Katie Stainton (pictured) secured silver in the heptathlon with a PB performance which helped the GB team to bronze overall.

Estonia’s Maicel Ubo was second in the decathlon with 8181 points, while top Brit was John Lane who scored 7726, including a 59.89m javelin PB, to place seventh.

Andrew Murphy improved his PB to 7594 points to place 11th, setting lifetime bests in six of the events and season’s bests in two.

Lewis Church was 13th in the decathlon with a PB of 7422 points, while Jo Rowland was 14th in the heptathlon with 5399 points.

British pole vault record-holder Holly Bradshaw cleared 4.71m to win ahead of Alysha Newman and Angelica Bengtsson, both with 4.66m.

The men’s competition was won by Kostas Filippidis with 5.72m.

What other competition do you get a massive beer & a German outfit as a prize for winning ??

Reigning title-holders Thames Valley Harriers consolidated their position at the top of the league with another strong performance.

Marcia Sey achieved a European U20 Championships qualifying standard with a PB of 13.65 in the 100m hurdles.

Zane Duquemin won the discus with a 58.36m throw.

Ralford Mullings threw a Jamaican U18 best of 20.96m to win the shot put.

Trinidad and Tobago’s Andwuelle Wright leapt a national record of 8.25m to win the long jump.

Japan’s Yuta Shitara took almost a minute off the Australian all-comers’ record with his winning marathon time of 2:07:50, while Kenya’s Rodah Chepkorir Tanui won the women’s race ahead of Australia’s Milly Clark, 2:27:56 to 2:28:08.

There was an Australian double in the half-marathon as Jack Rayner won the men’s race in 62:30 and Sinead Diver the women’s in 69:45.

Tonbridge’s Ashley Gibson (35:40) and James McKenzie of Heaton (33:11) claimed titles at the 10km event in Gateshead.