Murray & Peers lose in first match together since 2015 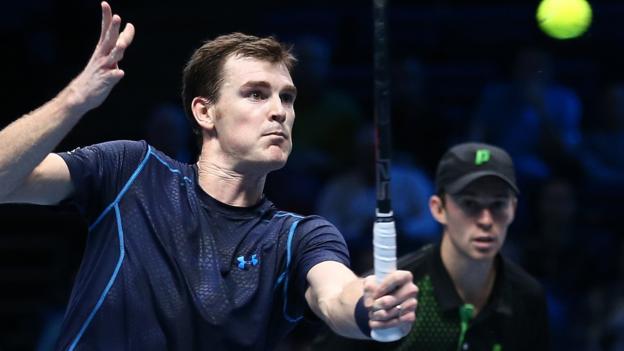 Top seeds Jamie Murray and John Peers - playing together for the first time in more than three years - were knocked out of the Grand Prix Hassan II in Marrakech in the first round.

Murray and Peers split after reaching the ATP World Tour Finals in 2015.