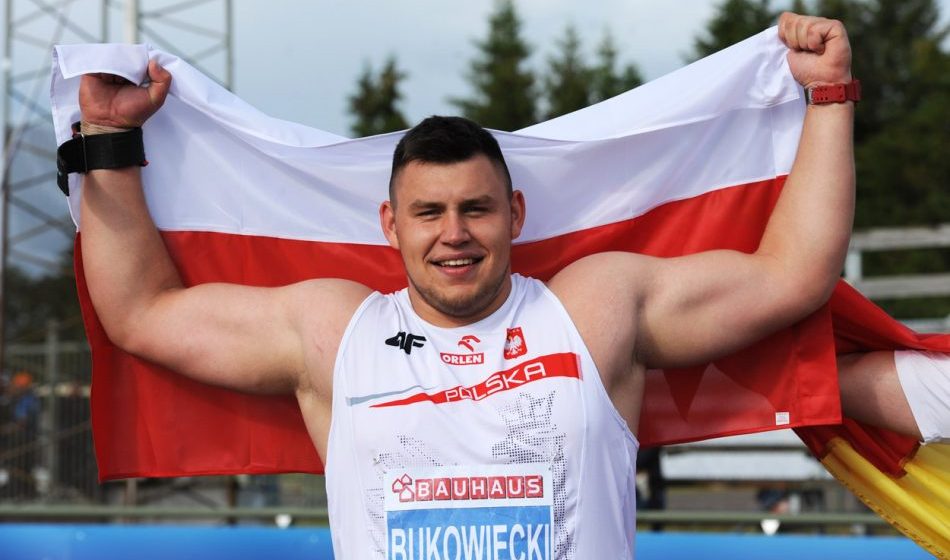 Poland’s Konrad Bukowiecki set a Universiade record of 21.54m to win the men’s shot put on day one of the athletics at the World University Games in Naples, Italy.

Although the 2017 European indoor champion was unable to beat his personal best of 21.97m set in Rome last month, his university record throw was just enough to win the gold by 5cm.

American thrower Andrew Liskowitz took the silver with a personal best of 20.49m.

Having improved his PB by over a metre since finishing eighth at the 2017 World Championships in London, Bukowiecki will hope to be a medal contender in Doha later this year.

Nesbitt was one of several British athletes to have competed throughout the day.

Mari Smith negotiated the first round of the 800m with ease, winning her heat in 2:07.66, while Taylor Campbell and Joe Ellis qualified for the men’s hammer final.

Sprinter Adam Thomas also progressed to the next round of the 100m.