Standard set, who can follow; does Cali hold the answers? 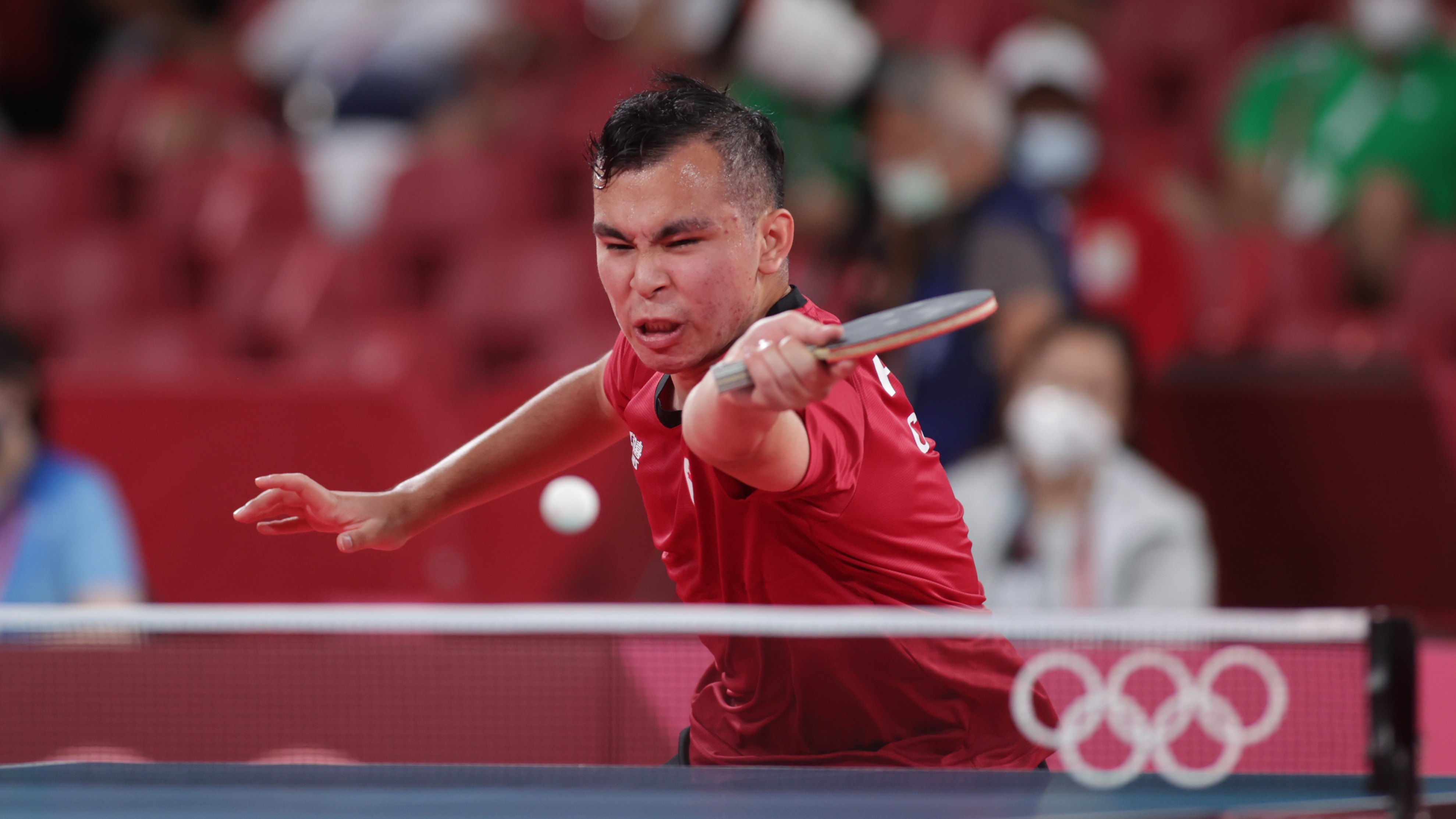 Likewise in the women’s doubles and mixed doubles, Mexico is prominent. In the former Clio Barcenas and Arantxa Cossio reserve the no.2 spot behind Guatemala’s Lucia Cordero and Hidalynn Zapata; in the latter Dario Arce and Clio Barcenas head the order, next on the list being Ecuador’s Diego Piguave and Nathaly Paredes.

Mexico prominent; in the team events, the United States is very much the nation to note.

Seeding is based on the ITTF World Table Tennis Rankings, week no.47, published on Tuesday 23rd November.

Proceedings commence with the individual events; a total 36 men and 34 women compete.